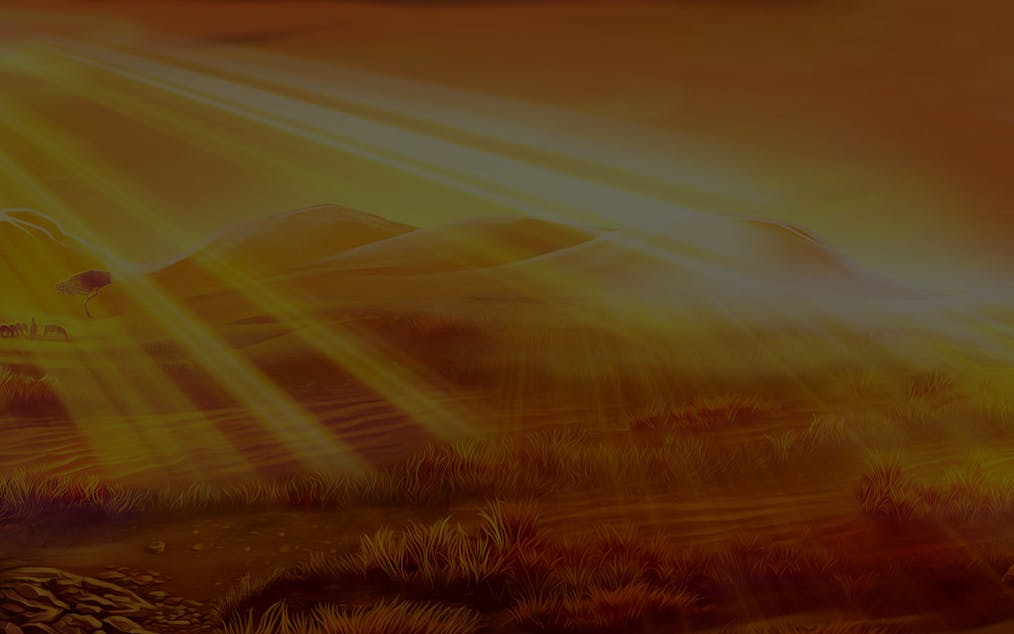 Adventure of the Great Rhino

It’s not every day you can teleport to the African savanna to see wildlife in their natural habitats, but Great Rhino bitcoin slot makes it possible! With a chance to win 375x to 500x your bet, Pragmatic Play has you in for a real treat. You’re not the treat, don’t worry!

Great Rhino bitcoin slot is a 5-reel, 20-payline game with a 96.53% RTP rate. It has medium volatility that will pay out steadily with low to high ranges. Be careful, you might get caught in a stampede while walking around the safari!

See the wonder of the African landscape with casino slot Great Rhino’s symbols. It includes card royalties, wild animals, a Baobab tree and a coin. They each have a corresponding payout depending on the symbol combination you land.

The standard-paying symbols consists of card royalties namely Jack (J), Queen (Q), King (K), and Ace (A). Landing a combination of these will give you the following payouts at max bet:

Run with the wildlife as they go about their days in the grasslands. Witness them freely roaming, unbothered by urban civilization. Get close enough to pet them and they might just give you the following payouts at max bet:

The Great Rhino is the most prestigious and highest-paying out of all symbols after the Wild. It can give you the following payouts at max bet:

A bright Rhino Coin represents the Wild symbol that can substitute all symbols except for Bonus. This Coin is the highest-paying symbol on the reels. It can be seen on all reels and give you the following payouts at max bet:

A Baobab Tree represents the Bonus Scatter symbol that can only be seen on reels 2, 3 and 4. Hitting three Baobab Tree symbols can trigger the Free Spins Feature in Great Rhino bitcoin slot.

You start the round with three respins. Only Great Rhino symbols are present in this feature. These symbols are sticky during the Super Respin feature. The symbol will stay on the reels and award you another respin.

When you run out of respins, all winning combinations that include the Great Rhino symbol are totalled and paid.

When you hit three Baobab Tree Bonus Scatter symbols in the base game, you’ll get 10 Free Spins in the bonus game. The casino slot Great Rhino symbol will act and pay as a Wild that can substitute all symbols during this feature.

Baobab Tree Bonus Scatter symbols will no longer be present in the Bonus game that can only be activated once. The Super Respin feature cannot be triggered during the Free Spins feature.

Great Rhino in its Natural Habitat

The African Savanna welcomes you into the casino slot Great Rhino. The day has just broken and the animals have started roaming free. You’ll stand there awestruck as you watch them go about their days. It’s peaceful and serene in the bright grasslands that’s full of life.

You’ll be accompanied by a tribal music that speaks of an adventure. Notice how minimal the animations are, it’s because the main goal of the game is to highlight the contents and not focus too much on the graphics.

It’s not a masterpiece, but it is visually stimulating especially when you trigger a feature. The Great Rhinos will cause a stampede that will shake your reels, but you’ll be so entertained you won’t even notice you’ve won.

Stay loyal to the wild and the wild will stay loyal to you. Observe, play, and collect prizes but never disrupt their natural states. Doing so will lessen frenzied reactions from the wild animals.

The Great Rhinoceros: A Living Legend

In the world that revolves around the Great Rhino bitcoin slot, extinction is never an issue. In this casino slot, Great Rhinos run free and happily, far from poachers that do not appreciate their elegant beauty. See wildlife through the reels and have the chance to win Jackpots while you’re at it.

Journey to the West and experience the Hot Safari with Pragmatic Play. Watch out because you might see the Safari King protecting his land!