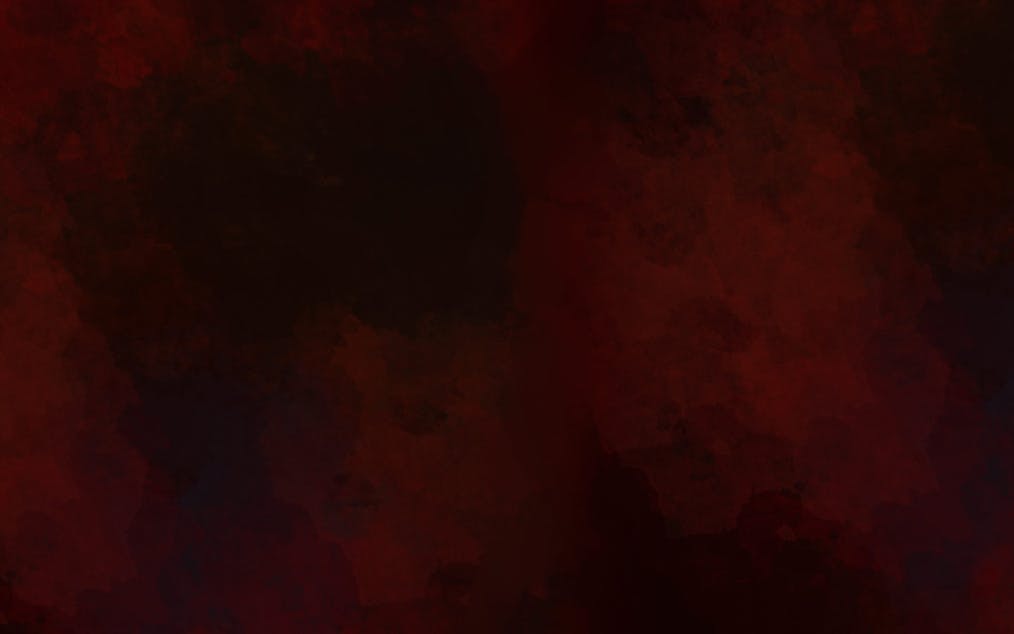 Dia de Los Muertos, the Day of the Dead, is a time for filial reunions.

In this bitcoin slot game, celebrate among the living as they remember their lost loved ones and offer gifts out of respect. Pay them tribute, and you could even win up to €25,000! So, paint your skulls on, wear your finest garb, and dance the night away along the streets decorated with marigolds. It’s time to dance with the mariachi in Dia De Los Muertos.

The slot game features a total of 7 symbols. The regular symbols are of a pair of ornately-decorated skulls, drawing inspiration from the festival. There are four variations of these, each changing in win pay-outs with each colour:

The high-paying symbols are of Catrina, the game’s leading woman, and her lover, both of whom are dressed like it’s their last night on Earth—for the year at least:

The Scatter symbol, represented by a desert sunset, grants up to €500 if you get 3. Additionally, you also get 20 Free Spins. In the Free Spins, Catrina becomes a Wild symbol and replaces all symbols aside from the Scatter.

Upon winning any combination of symbols, you are presented with two options: ‘Take Win’ or ‘Take Risk’. When you Take Win, you take whatever you won and move on. If you Take Risk, you enter the Gamble mini-game.

When this occurs, you come face-to-face with 5 cards. 4 of which are face-down, while the left-most card is face-up. All you have to do is pick the face-down card among them 4 with a greater value than the revealed card. If you succeed, you double your win and are allowed to try again to double it an additional time. If you fail, you end the minigame and lose whatever win you gambled away. You are allowed to continue doing this repeatedly and continue winning.

Dia De Los Muertos: Celebrating the World We Live In

Although Dia De Los Muertos features a simple design, it still pays proper respect to the Mexican tradition with its elegant motifs and stylistic choices. It features the beautiful orange marigolds commonly used in the Day of the Dead celebrations to light the path for families’ lost loved ones. The guitar in the background builds on this atmosphere, giving you a taste of a real mariachi band experience.

Its somewhat dark choice of colour palette is what provides its distinct look. While most other slot games choose to feature brighter colours, Endorphina’s Dia De Los Muertos pays tribute and acknowledges the reality of death and finds the light amidst its darkness.

Dia De Los Muertos: A Gift to Remember Me By

It is part of the Mexican tradition to remain loyal to their lost loved ones, which is why they celebrate Dia de Los Muertos. No matter where they may be, they must never be forgotten. Endorphina utilizes these festivities in their slot game. The reels and paylines are few, and the pay-outs are incredible. You could even win hundreds of thousands. Multiply the greatest win you can get at €25,000 over and over, and hope you play your cards right.

To some people, Dia De Los Muertos is Taboo but what’s considered taboo is often just what is misunderstood. It’s no Voodoo, that’s for sure.