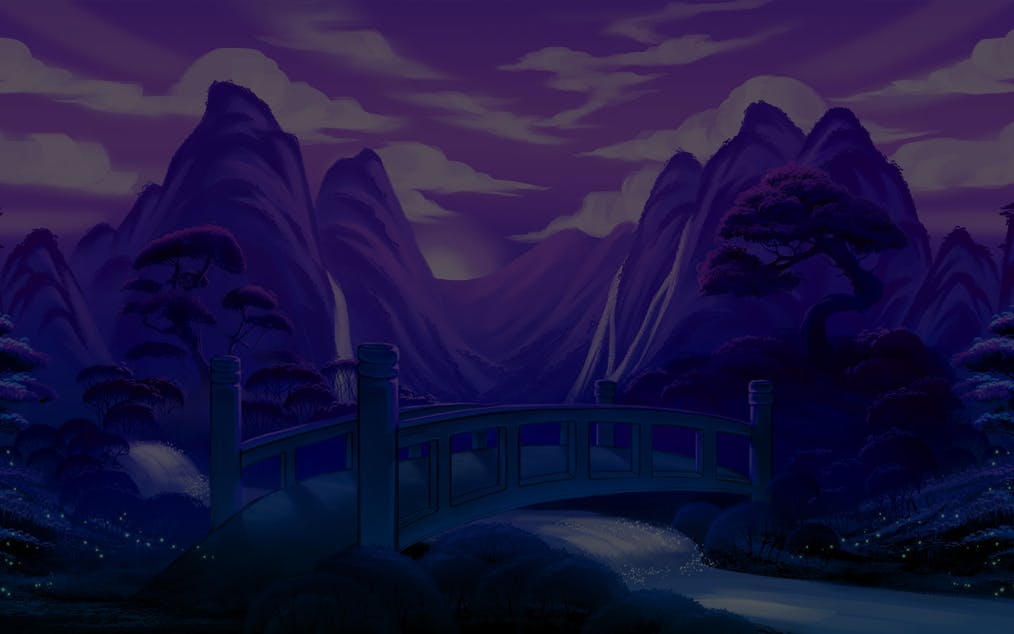 Meet the God of Wealth at Caishen's Gold!

They say Caishen only appears to those who are worthy, and you might just be one of them! Enjoy an authentic Oriental experience when you play Caishen’s Gold casino slot. Spin the reels with a slot game RTP of 97.08% and get a chance to win up to €380,000.

Come face to face with the reels and Caishen just might give you his gold!

They say that Caishen, the God of Wealth, took the form of a human being and reincarnated a few times in the past. Bet as low as €0.38 up to €380 in Caishen’s Gold and see Caishen come back to life. This 5-reel casino slot with 243 paylines and exciting bonus rounds is available on desktop and mobile, so you can get closer to Caishen’s Gold anytime!

Caishen may appear at any time in any form. Before he graces your reels, keep an eye out for the low symbols. The low symbols are your standard card figures Ace (A), King (K), Queen (Q), Jack (J), 10, and 9. Getting a number of these symbols on winning paylines gives the following payouts at maximum bet:

Caishen is known to be the God of Wealth in Chinese culture. In this casino slot, elements from traditional Chinese cultures are used as high symbols. Each symbol corresponds to Chinese beliefs and traditions, so keep your eyes peeled for the following symbols that come with various payouts at maximum bet:

Caishen’s Gold slot game has a Wild and Scatter that substitute paying symbols and trigger bonus rounds. This slot uses Caishen as the Wild symbol that appears only on reels 2, 3, 4, and 5. It can randomly trigger the Jackpot Bonus Game.

For the Scatter, Caishen’s Gold uses a traditional Chinese temple entrance that says ‘SCATTER’. Getting three or more of this Scatter symbol triggers the Free Spin mode and awards you 10 additional Free Spins during Free Spins mode. Getting a number of these Scatter symbols gives the following payouts at maximum bet:

Caishen’s Gold casino slot offers a competitive bonus game. The rules of the Jackpot Bonus Game are simple. Just choose which coin to flip and reveal a symbol. The symbols are of Caishen labelled with the available jackpots. You are guaranteed a win when you match three symbols. The Jackpot Bonus Game has 4 jackpots available—Grand, Major, Minor, and Mini—that act as multipliers and gives the following payout:


Apart from the Jackpot Bonus Round, Caishen’s Gold slot game also offers a Free Spins bonus. During this mode, only the Scatter and the high paying symbols are present. 10 Free Spins are awarded when the Free Spins mode is triggered. Getting another three Scatters awards you 10 more Free Spins, giving you better chances to win big.

Caishen’s Gold rewards its loyal players, so keep spinning the reels to get closer to getting the gold!

Set in a peaceful valley during ancient times, experience the serenity that comes with being high up near the heavens, closer to the gods! Caishen’s Gold slot transports you to the East with its game design and play. Experience the Orient through this casino slot’s reels and discover how the God of Wealth Caishen, blesses his believers!

The fancy animations in Caishen’s Gold are impressive. The reel transitions are elaborate and the high symbols make silly actions when they form a winning payline. While most of the animations are on the reels itself, the animations for the backdrop are subtle, melting into the Chinese valley backdrop behind the reels. The reels themselves are framed in a glorious Chinese temple-gate.

The schemes are greatly influenced by the traditional Chinese colours red, black, emerald green and of course, gold. The symbols are also relevant to Chinese cultures like the gold ingot and the peach both held by children, lotus flower, hand fan, and the traditional instrument qinqin. It wouldn’t be a game about the Chinese God of Wealth if he’s not part of the symbols, of course!

The music playing in the background is mostly composed of notes present in Oriental music. The upbeat melodies highlight the sound of festivity that wealth brings. The music stops when you spin the reels though, so keep spinning the reels and hear the sound of their wonderful music.

Overall, the design of this slot game brings you right at the heart of ancient China. The reels come alive with the wealth that Caishen brings, so keep spinning and you might get a chance to win his gold!

Caishen’s Gold takes you on a great Oriental adventure when you spin its reels. The elements of the game come together perfectly to bring you the powers of Caishen, the great God of Wealth. This casino slot offers exciting gameplay with its rewarding special features that would keep you spinning.

Every day is a Gold Rush at Pragmatic Play! Hop aboard the Gold Train for a Journey to the West and get a chance to win big!