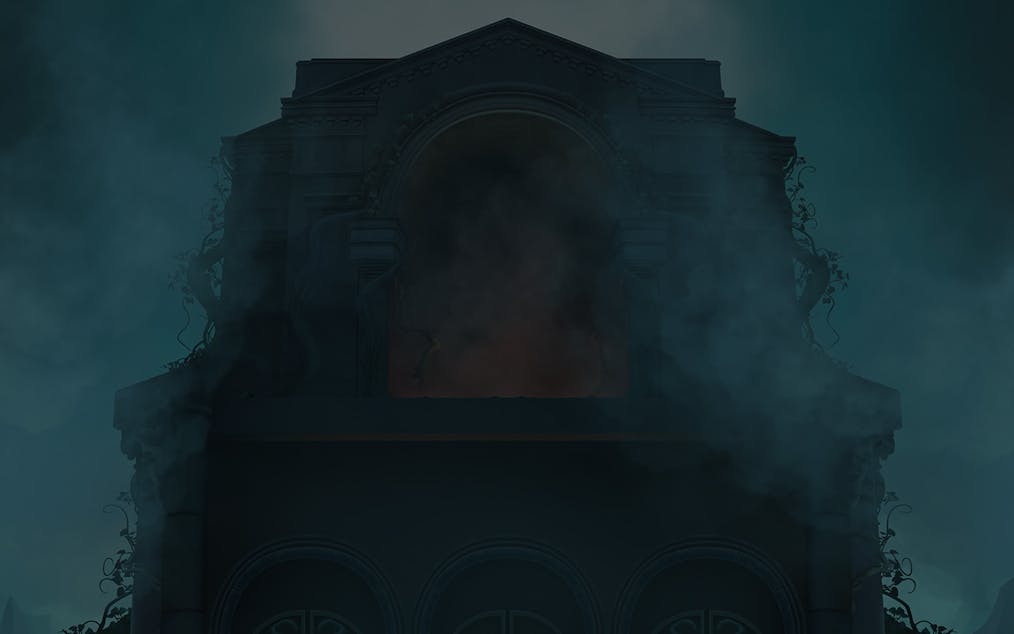 Explore the realm of the underworld and discover endless riches waiting for you in the River Styx. For once you join the kingdom of Hades, you are granted access to his vast cosmic abilities and his dominion over all of his dark subjects. Use them wisely and create the riches you’ve always longed for in life.

With the Power of Gods: Hades Hold the Jackpot’s RTP of 96.08%, your chances of claiming the riches you’ve never seen before. Once you’ve mastered your dark new abilities, you can even win x5000 your wager!

Obtain otherworldly treasures in casino slot Power of Gods: Hades Hold the Jackpot’s 5-reel format. Use your abilities and spin the reels with the slot’s RTP of 96.08% in the Underworld.

The Underworld is rife with these powerful letters that act as the slot’s low-paying symbols. Find Jack (J), Queen (Q), King (K) and Ace (A) on the reels to increase your chances of having untold treasures!

Using Hades’ artefacts and minions in tandem with your newfound abilities, you can increase your chances of making winning sequences that give out thrilling rewards. Land the helmet, scepter, death key, Cerberus and Charon in a set of three or more to obtain prizes.

When these bonuses randomly appear on the reels, they stick to the reels for 5 re-spins. During this process, your chances of activating the Hold the Jackpot Bonus increases.

During the Hold the Jackpot Bonus, Fire Symbols appear and award players with prizes that range from x1 - x10, x12, and x15 of the player’s bet.

These special symbols are known to have random appearances throughout the game. The Blue Fire symbol adds up all the values of Fire and Blue Fire symbols. A Mystery symbol can be transformed into Fire, Blue Fire, or Jackpot Symbols.

Hades Mystery symbols can only become Mini, Minor, and Major Jackpot symbols. Meanwhile, Mystery and Hades symbols open up one by one once the Bonus Game ends.

Once all 15 Bonus Symbols of any time have been brought together, they award the player the Grand Jackpot of x3,000 of their bet. Not just that, this prize is also added to their overall winnings from the game.

Enter a dark, eternal realm in Power of Gods: Hades Hold the Jackpot

Sending you into the unnerving grounds of Hades’ dark interpretation of Greece, you become immersed in the horrifically beautiful world of the Underworld.

Filled with skulls, dark magic, and Hades’ minions, this game will truly immerse you into the darker side of the mythologies we’ve known about for decades. To complete its aura of darkness and mystery, the game emanates sounds that will make you feel a part of Hades's reality.

Power of Gods: Hades Hold the Jackpot - Obtain the power of the divine

Now that you’ve been welcomed into the Underworld, you can now experience the 96.08% RTP into the game. As you continue amassing power for incredible riches, keep on spinning the reel until you obtain the jackpot worth 5,000x your wager.

Once you’ve finished off certain beings of the Underworld, you can move on to other worlds and obtain the Power of Gods: the Pantheon in finding the Lost Treasure.