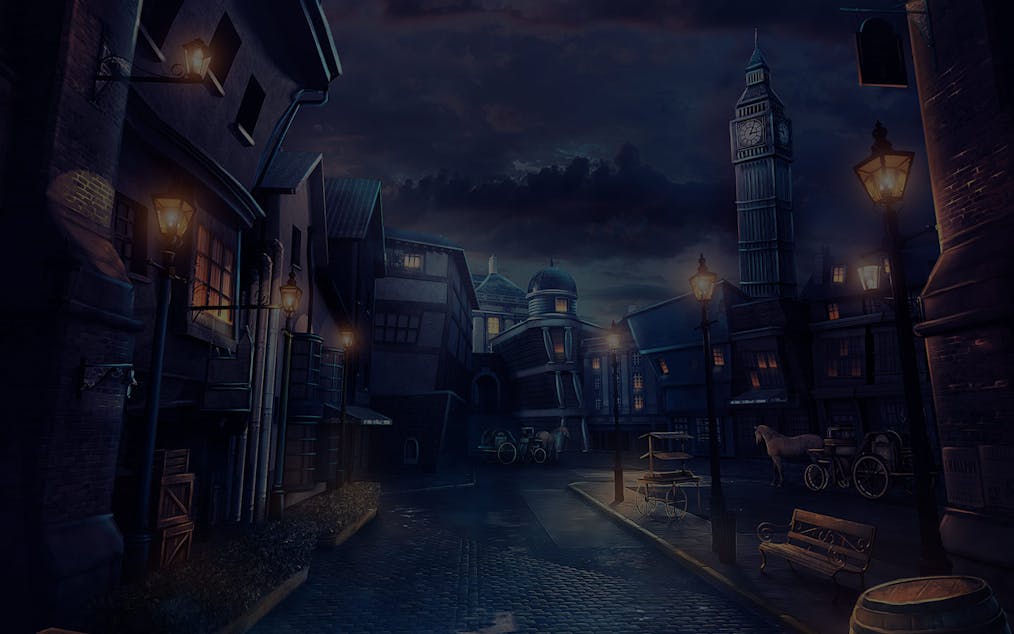 Solve the mystery with the detective in Piggy Holmes

Join detective piggy on his mission to solve the mysterious occurrences in the streets of London in casino slot Piggy Holmes. Bring your magnifying glass with you and search for clues that will lead you to the answers and massive prizes that you’re looking for. Take on this exhilarating quest to become detective piggy’s best partner!

Adventure and awesome prizes await you in casino slot Piggy Holmes. Explore the quiet village and solve the mysterious occurrences with detective piggy to take home the jackpot prize worth 1,000x your stake at an RTP of 96.1%!

Begin your mission with the expert swine in Piggy Holmes slot by spending a minimum amount of 0.25 credits to a maximum amount of 12.5 credits. Spin the 5 reels and 25 paylines to create winning combinations containing gigantic symbols that can reward you with up to 1,000x your stake!

Card suits can land on the reels as the low paying symbols. Spot Joker (J), Queen (Q), King (K), and Ace (A) to obtain the following payouts when you wager the maximum amount:

Detective Piggy's equipment for the investigation functions as the high paying symbols. Landing them on the reels can reward you with the following payouts at maximum wager:

Acting as the Wild symbol is Detective Piggy that substitutes all symbols on the reels except Scatter and Golden Piggy Coin.

The Piggy Respins feature can be activated when you land 6 or more Golden Piggy Coins on the reels. This feature will begin when all win combinations in the base game are paid.

During this feature, normal reels will be replaced with special reels that have Golden Piggy Coins. These coins will reveal prizes and remain on the screen until there are no more respins. The feature will begin with 3 respins. Prizes contain a random value from a predefined set and can display Mini, Minor, or Major jackpots.

The number of respins will reset to 3 each time the Piggy Coin reveals a prize. Once all 15 positions are filled with prizes, you will be rewarded with the Grand Jackpot. The feature will end if there are no more respins or if the Grand Jackpot has been obtained.

With the help of Detective Piggy, unfold the mystery surrounding the quiet village in casino slot Piggy Holmes. Follow the signs that will lead you to the answers you seek, as well as massive prizes! Set at a dimly-lit street in London, the background of the game features an empty village while Big Ben can be seen behind the reels.

Collect all the clues to solve the mystery and obtain the jackpot worth 1,000x your stake in casino slot Piggy Holmes. Take a tour of the village and earn detective piggy’s gratitude when you help him with the case!

Take on the Wild Wild Quest after you solve the case with Detective Piggy to earn More Cash!