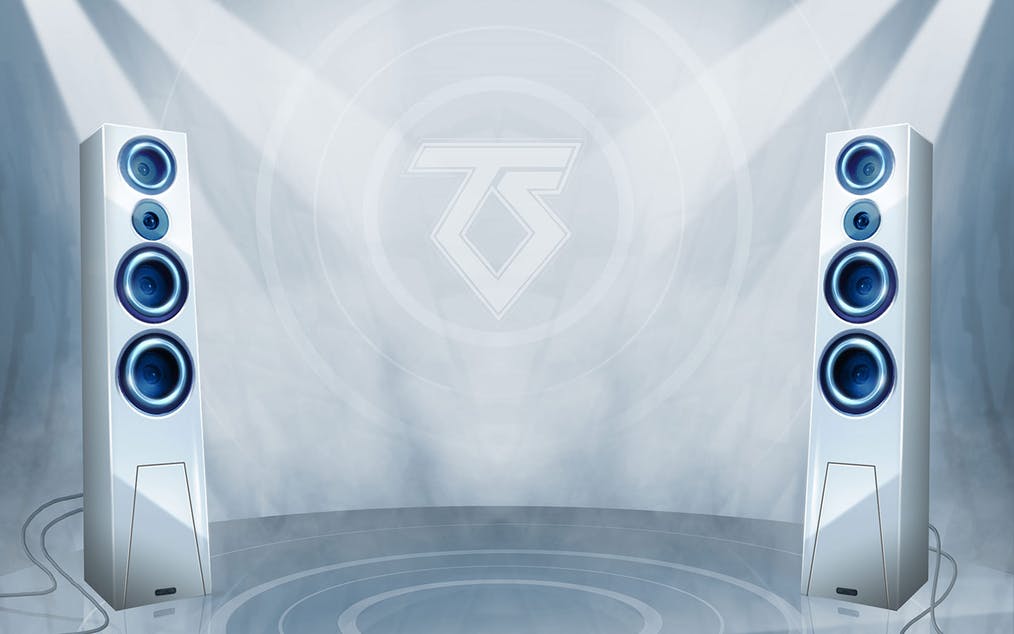 Prepare for an all-out concert experience when you play Twisted Sister! Reminisce the golden age of heavy metal rock as classic hits “I Wanna Rock” and “We’re Not Gonna Take It” play in the background. Spin the reels today at an RTP of 94.2% and get the chance to win up to 4,500x your wager!

Twisted Sister: Bang your head to the drums

Rebel against the system when you play Twisted Sister! Land at least 5 matching symbols on adjacent positions to score instant prizes. Set your bet from 0.20 credits to the maximum of 100 credits before starting the game and singing your heart out!

Feel the energy as you find band paraphernalia on the reels of Twisted Sister bitcoin slot.

Meet the legendary members of the heavy metal band as the high-paying symbols of Twisted Sister bitcoin slot.

Look out for the Wild symbol to appear and substitute all symbols except the Wild Scatter! The Angry Dad acts as the Wild symbol in the Twisted Sister bitcoin slot. The 2x2 Mega Band symbol pays when mixed with the band member symbols.

Fill up the Guitar by landing winning band member symbols. Once the 15 charges are filled, any of the band features can activate.

We’re Not Gonna Take It

Land 4 Angry Dads anywhere to activate We’re Not Gonna Take it. Additional Angry Dad symbol overcharges the Anger Metre and raises the win multiplier by 1. The Mega Band symbol appears and moves towards any Angry Dad symbol to kick it out of the reels. The feature concludes when there are no remaining Angry Dad symbols on the reels.

Twisted Sister: What do you want to do with your life?

Play’n GO goes all out yet again with Twisted Sister, an addition to their growing list of heavy metal band slots. Remember their iconic music videos with slapstick humour when you see the band members and the band’s archenemy, the Angry Dad. Exceptional graphics, fantastic music and entertaining gameplay complete this one-of-a-kind slot.

Twisted Sister: Rebel with a cause

Travel back in time to the age of heavy metal bands in Twisted Sister bitcoin slot! Take it to the next level with head-splitting songs from Demon and Testament!