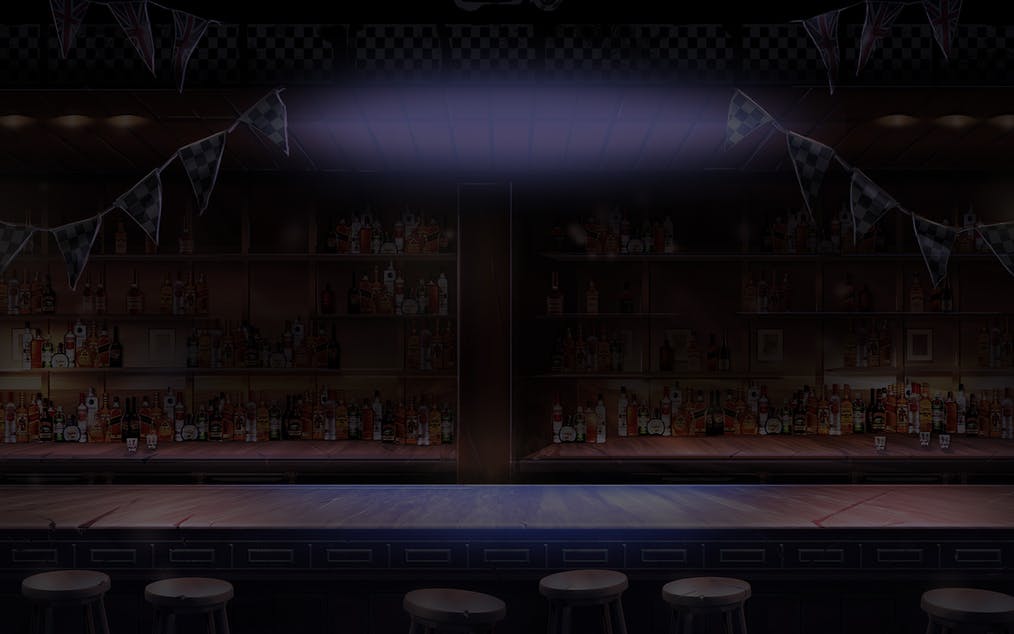 Rock the night away with Saxon

Hit the road and sing along as the radio plays ‘Wheels of Steel’ out loud. Reminisce the golden times of the ‘80s heavy metal rock scene when you play casino slot Saxon!

Let Play’n GO take you back to Britain when Saxon, heavy metal’s most influential band, was one of the biggest European acts. Get the chance to win as much as 10,000x your wager when you spin the reels at an RTP of 94.22%. Try your luck today and unlock sweet features such as free spins and progressive win multipliers!

Saxon: Belting out the classics

Rock out to the beat of the drums when you play casino slot Saxon! Land at least 3 matching symbols on any of the game’s 10 paylines to score instant prizes. Don’t forget to set your wager from 0.1 credits to the maximum of 100 credits before spinning the reels.

Feel the excitement grow as more high-paying symbols land on the reels of Saxon bitcoin slot. Catch knight helmets, eagle logos and leather jackets with the burning Saxon logo on the back to win spectacular prizes.

Catch Saxon’s lead singer Biffy Byford and a classic motorcycle as the game’s Scatter symbols. When you land them on reels two and four in one spin, you unlock the Free Spins feature.

Activate the Free Spins feature when you land the Singer and Motorcycle symbols on reels 2 and 4 in one spin. Receive a random number of free spins between 1 and 15! You can win more free spins when you land the two scatters on their respective reels while the feature is in play.

Let the good times roll on and on when you play Saxon bitcoin slot! Play’n GO delivers once again another stunning rock-themed slot with fantastic animations and visual design. Look out for the exciting animation to play once you activate the Free Spins feature!

Marvel as Biffy Byford rides his motorbike from a bar and out onto the open highway. Have a nostalgic gaming experience while Saxon classics such as ‘Dallas 1 pm’ and ‘Princess of the Night’ play in the background!

The all-out rock concert experience doesn’t stop at casino slot Saxon! Bang your head next to the heavy metal riffs of Testament and the iconic lyrics of Twisted Sister.