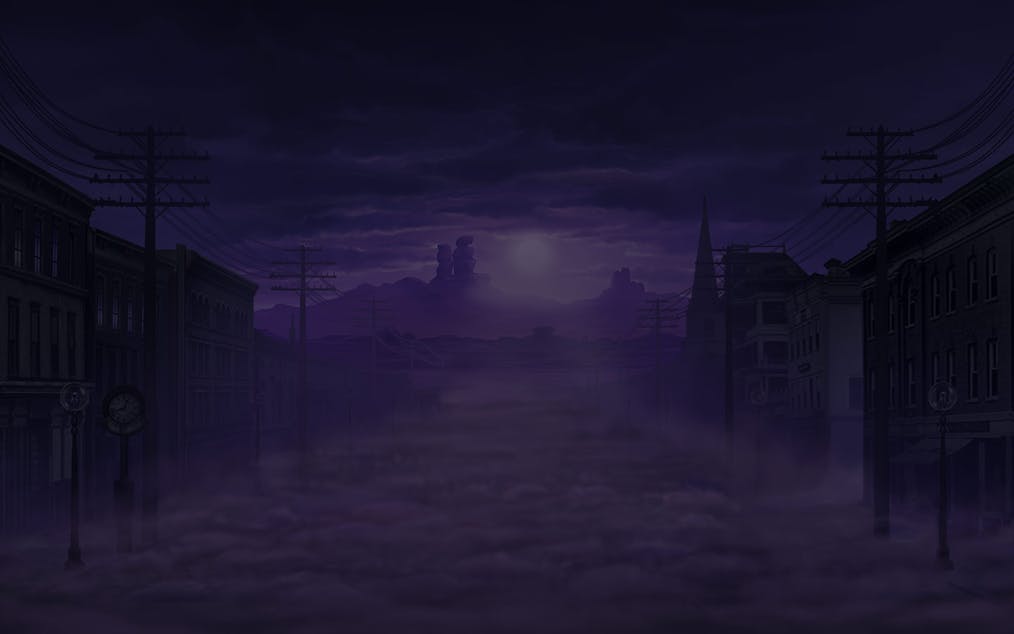 It’s time for y’all to strap on your boots and lace your saddles because the Old West is coming back in a big way.

The Golden Colts slot game is a thrilling ride into the world of the Old West and the sheriffs and gunslingers who’d once inhabited it—and will soon rise up to inhabit it again. Golden Colts is a test of courage and a game to last a lifetime. Aim for the €250,000 bounty bullseye, and your gold bullet may just find its way there.

Golden Colts: The Laws of the Land

The common symbols are of cards in a standard deck. Each one pays out with their own wins:

The high-paying symbols are all portraits of the infamous Ace-High Gang:

The Wild that substitutes all symbols, except for Scatter, is in that of a golden Bull’s Head.

An ominous glowing Steel Skull represents the Scatter. If you manage to get three of these on your reels, you unlock the Golden Colts Bonus Game. The game spins a golden pistol’s cylinder, and whichever bullet you land on dictates the Feature you play with. Since the gun lands on a single Feature bullet, you also only get 1 Free Spin per Bonus Game.

The Features available are:

Take note: during Free Spins, the Scatter symbol does not appear.

The game’s design revolves around the time of the Old West with a unique twist. Incorporating themes of vengeance and resurrection, the Golden Colts slot game steers away from the stereotypical high noon atmosphere used in most Old Western media. Instead, it features a seemingly deserted town set in the mid 20th century. A heavy purple haze fills the streets, and dark purple storm clouds loom overhead, blocking out the sun. When you enter the Bonus Game, the sky and town shifts to a deep blood red, bearing signs of what’s to come—or what already has.

Featuring a soundtrack that builds up tension with every strum of the guitar, Golden Colts keeps its players on their toes while they spin. The slot frame draws heavy inspiration from the revolvers and signages used during the age of the Old West. The character art is also drawn and outlined in such a way that it resembles a comic book, from its heavy shadows to its rugged outlines.

The Golden Colts slot game is a welcome mix of themes that is sure to intrigue any player. All of the members of the featured Ace-High Gang appear ready for a showdown. They even have a revenant sheriff come back to life to join them on their journeys. If his twin pistols, ‘Vengeance’ and ‘Justice’, are anything to go by, his reasons for returning are pretty clear.

Out in the wild, wild West, tumbleweeds fly and wildlife shrivel in the heat. Thousands of things can happen that no one ever discovers. There may even be a €250,000 jackpot buried in the sands waiting for you.

Golden Colts is a game with a theme that will undoubtedly knock you off your horse. Its own unique blend of the Old West and the macabre is definitely a new one and a welcome one. In the vast deserts of dried up tales, Golden Colts is a wild storm. Men whose time has passed may tell no tales, but they may carry guns in the world of Golden Colts.

So get on your horse and ready your revolver. Golden Colts is reviving the Old West. The Old West never really left. They just became our modern-day Cops n Robbers. If you’re looking for something even more metal than Golden Colts, check out Sabaton.