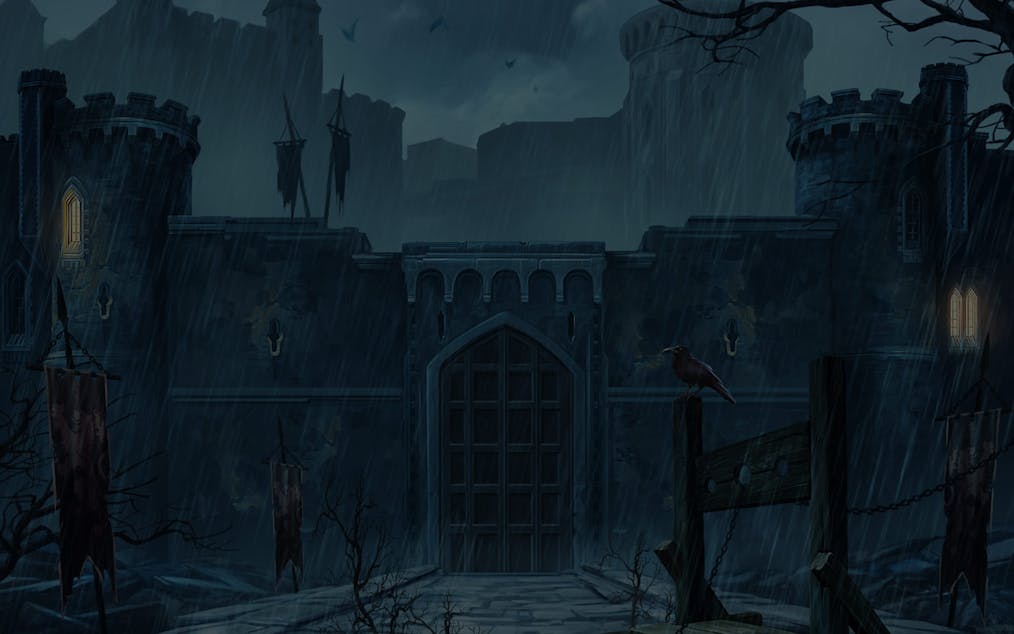 Battle Royal: A Kingly Slot for a King

Hear ye, hear ye to all who listen! King Henry needs you to serve His Majesty by helping him flee from his “Ex-wives 6”!

Join My Liege on an adventure thriller as you help him delve deep into his castle’s dungeons and retrieve his riches. The reward is bags of coins to whoever steps foot and help His Majesty escape! Long Live the King in this Battle Royal slots game!

Battle Royal is a 5 Reel, 20 Payline slot that features His Majesty, King Henry and his infamous “Ex-wives 6”. It is playable on desktop, mobile, and tablet for .20 up to 100 coins per spin.

Disclaimer: All payouts mentioned are based on max bets.

There are regular-paying symbols in the game. It consists of 4 different card suits — The Spade, Red Heart, Orange Diamond, and Green Club Symbols. Each symbol has its own winning combinations with different payouts:

There are high-paying symbols in the game. It consists of King Henry’s 6 ex-wives. Each wife has its own winning combinations with different payouts.

If the Free Spins feature is triggered, all high-paying symbols will have the same winning payouts:

King Henry acts as a Wild symbol. This symbol can substitute all paying symbols except for Scatters. Getting winning combination of this symbol can give you the following payouts:

The Royal Flush feature occurs when all regular-paying symbols turn into one same low-paying symbol. This feature can trigger at any time.

The Coat of Arms acts as a Scatter symbol. Its feature can be triggered when this symbol appears on the 1st and the 5th reel. If this is triggered, you will select one of the following: The Free Spins feature or Long Live the King feature.

If you have selected Free Spins, you must choose which of Henry’s Ex-wives will survive the Free Spins guillotine. On each spin, one of the guillotines on the reels will drop. If one of the Ex-wives are visible either fully, or the top half on that reel, they lose their head and that symbol becomes Wild for the rest of the Free Spins round.

If only the bottom half of the symbol is visible on the top row, the symbol is not eligible to be beheaded and turn Wild. Free Spins continue until 1 Wife character symbol is left alive. If the player’s chosen wife survives, an additional instant prize is awarded.

If you selected this feature from triggering the Scatter symbol, you must help King Henry collect loot and escape his haunted dungeon. Select chests to collect instant prizes. After every pick, a ghost of one of Henry’s wives will move across the screen, over one row of chests. If King Henry is in the way of a ghost, he dies and the bonus feature ends.

One chest contains a key. Once the key is collected, you can choose to escape the dungeon and collect a mystery multiplier for total winnings. Or you can risk continuing opening chests and collecting more instant prizes.

Battle Royal’s overall design is majestic! The artwork of each ex-wife, their ghost forms and King Henry himself are fully detailed and awesome to look at. The soundtrack is magnificent as the game’s medieval (with a hint of classical-rock) theme plays whenever you start playing it. The animation and performance of the game are sharp and quick… like a guillotine.

Battle Royal is a truly fun and exciting game and I bet you will enjoy it too. The gameplay mechanics are very easy to understand. The overall artwork and graphical design are really colourful and cool. Last and definitely not the least, you will get a ton of chances to win big prizes with this game. Play’N Go’s Battle Royal slot is a game worthy of a king.