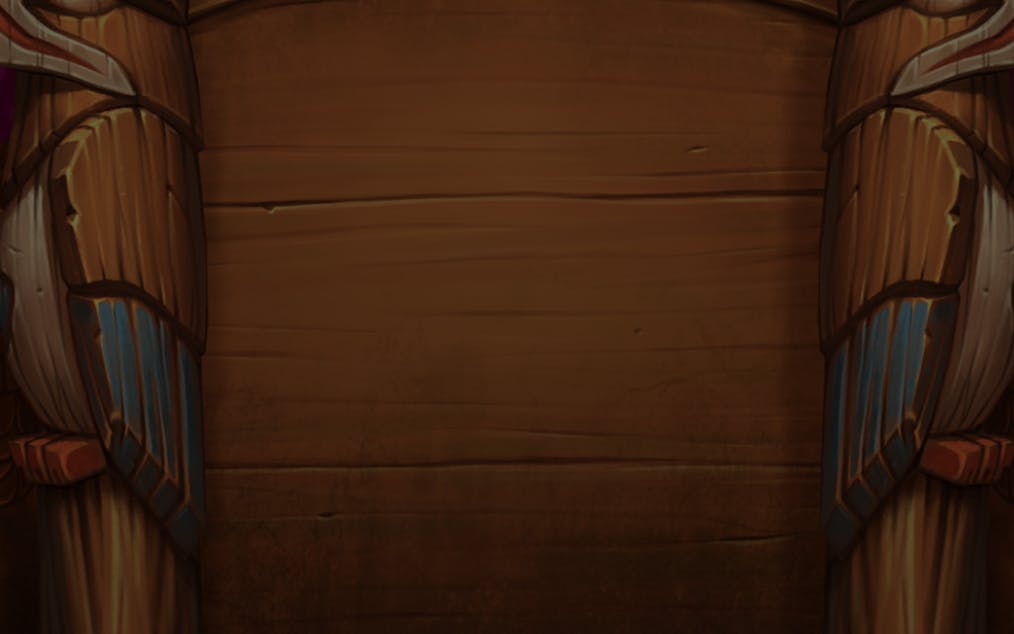 Harness the power of the mighty hawk in Thunder Screech!

According to the great North American legends, animals hold powers far greater than man can imagine. Among the animals that rule the world, the hawk is known as the thunderbird that roams the sky and keeps an eye on everyone beneath its wings. Let the thunderbird guide you to massive wins on the reels that go up to 5,000x your wager.

Watch your payouts soar above the clouds with the guidance of the epic thunderbird. Access this wild adventure now using your PC, tablet or mobile devices.

Thunder Screech: Heed the call of the gods!

Different wonders lie within the sacred grounds of North America that only you can see. Heed the call of the gods who need your help to save the dying forest. With the help of the animals around you, it is up to you to save the North American land by spinning the 5 reels of casino slot Thunder Screech with an RTP of 94.2%.

Every epic adventure begins with a risk. Wager a minimum amount of US$0.10 up to a maximum amount of US$100 to win over the mighty gods of the forest. Start your pilgrimage to the North American lands now and get ready to spin the reels for riches beyond your wildest dreams.

The low paying symbols for casino slot Thunder Screech are illustrated as the classic high-value cards 10, Jack (J), Queen (Q), King (K) and Ace (A). Land 3 or more of these symbols on a winning combination and reap the following rewards based on the maximum wager:

Consider yourself lucky when you spot the animal spirits on the reels. These mighty guardians of the forest will lead you straight to epic prizes. Spot the beaver, otter, badger, coyote and raven on the reels acting as the high paying symbols of casino slot Thunder Screech. Land 3 or more of these symbols on the reels and reap the following rewards based on the maximum wager:

The Wild symbol for casino slot Thunder Screech is illustrated as a hawk totem with a W carved in the middle. This symbol can substitute for all paying symbols on the reels except the Scatter.

Capture your dream wins with the Eye Catcher symbol acting as the Scatter symbol of casino slot Thunder Screech. Land 3 Scatter symbols on the reels to win 5 Free Spins.

The game’s Call feature can be randomly activated during the main game. What this amazing feature does is reward you with more wins by transforming 5 or 9 random symbols into Wilds.

Multiply your wins with the Thunder Wild! This symbol is represented by a hawk totem with the x2 or x3 symbol in the middle.

The Strike feature can randomly activate during the base game and transform Wilds into Thunder Wilds. Land a Thunder Wild during this feature to trigger Re-Spins Thunder Wild, which sticks to the reels until the multiplier reaches x3. Depending on the number of Thunder Wilds on your reels, all of this would be added together to multiply your wins by up to 9x.

Thunder Screech: The land guided by the spirits

The North American lands are guided by the mighty animal spirits of the forest. With their territory in danger of being destroyed by the humans around, it is up to you to answer to the call of the gods and spin the reels to collect epic prizes.

The reels of casino slot Thunder Screech are made of wooden totems carved like the thunderbird. Along the border of the reels, Indian charms hang to wish you luck on your spin. In the background, you will see a wide-open space with yellow and green trees.

Enjoy the easy gameplay, smooth animation and the wide array of bonuses that casino slot Thunder Screech has to offer. Along with these, allow the charming Aztec music to transport you into the world of Thunder Screech!

Thunder Screech: Your journey with the spirits awaits you!

It’s time to heed the call of the gods and go on an epic adventure across North America to find the forest spirits that could help you restore the ruined land. Watch as the Aztec Idols land across your reels and grant you with a Jewel Box of wins with every spin!