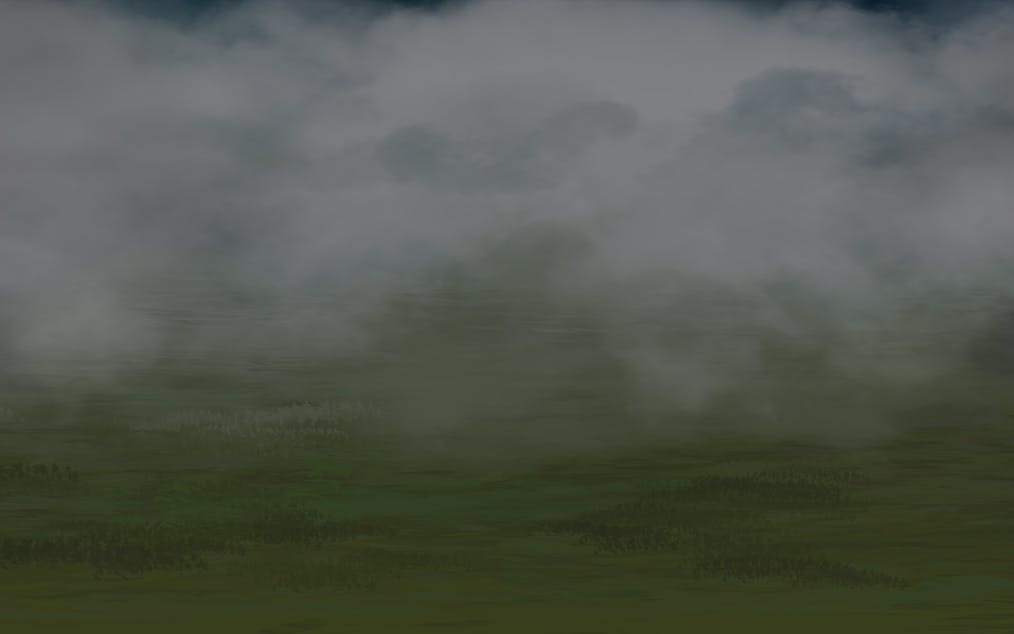 Napoleon: Do You Hear The Slots Ka-ching?

♪ Do you hear the slots ka-ching?

Singing the songs of wealthy men?

It is the music of the players

Who will not be poor again!

When the beating of your heart

Echoes the bleeping of the slots

There is a life about to start

When the jackpot comes! ♪

Liberate France from the French Monarchy and join the great Napoleon Bonaparte into a war that will never be forgotten. This game engages you on a journey like never before against tyranny. Play your part in Napoleon and you can get your share worth 250,000 coins. Viva La France! Viva La Résistance!

Napoleon is a 5 reel, 20 payline slot that features the great Napoleon Bonaparte and his ventures during the French Revolution during the late 1700s. You can play it on desktop, mobile, and tablet for €.20 up to €40.00  per spin.

Disclaimer: All payouts mentioned are based on max bets.

There are 11 different and fully detailed symbols in the game. The regular symbols consist of classic high cards: 9, 10, Jack (J), Queen (Q), King (K) and Ace (A). Each symbol has its own winning combinations with different payouts:

There are also high paying symbols in the game. It consists of a Cannon, Horse, Ship and a Soldier. Each symbol has its own winning combinations with different payouts:

Napoleon acts as a Wild Symbol. It can substitute paying symbols (except Scatters) to create winning combinations. Getting 5 of these symbols can give you up to 100,000 coins.

During any spin, Napoleon can appear and trigger one of two modifiers:

There is a medal that acts as a Scatter. Getting 3 of these symbols will trigger 10 Free Spins. During the Free Spins feature, any winning symbols in view will lock in place and activate the Napoleon Streak. The Napoleon Streak will cause the reels to spin again at no cost. This will continue until no more winning combinations appear in view.

The Napoleon game’s overall design is based on the French Revolution. The first thing you will notice is its patriotic theme. It immerses you into its 10-year war against their Monarchy. The Reels that include the spin symbol are colourful and has a shiny look to it. The backdrop where a battle is happening looks so dramatic that you really feel the intensity of it. Lastly, the gameplay and performance are done quite well.

BluePrint Gaming has done a great job with creating a game worthy of the great Emperor’s praise. Napoleon is perfect for all players especially the patriotic-at-heart as it boasts a lot of fun and exciting gameplay. The artwork and performance are top-notch as they should be. Overall, this game is worthy of your loyalty.