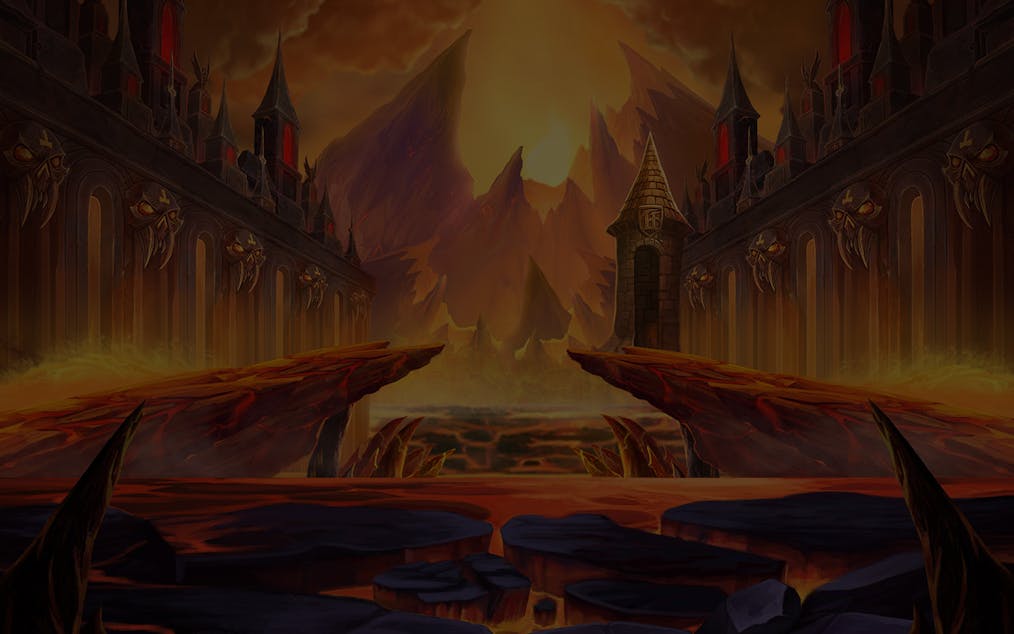 Bring down the hammer in Hammerfall!

Get ready to rock your heart out to the tunes of one of the most iconic 90’s heavy metal bands, HammerFall! This slot game transports you to Death Land, a gloomy and vast valley but don’t worry, you won’t be alone as the castle’s guard, Hector the Paladin will be there with you! Work with him to seek the treasures of this mystical land where you can win massive payouts!

Take part in this epic adventure with Hector the Paladin and get the chance to take home a jackpot worth 30,000x your wager. Take home massive wins from the features you can trigger when you spin this game at an RTP of 96.20%.

Take the helm of the mighty hammer and use it wisely to tip the odds in your favour. Take your place by Hector’s side by wagering an amount between 0.20 and 100 credits. After that, all that’s left for you to do is hope that the mystical symbols land in one of the winning paylines.

Majestic rocks function as the paying symbols in the game. You can find green, purple, blue, yellow and red rocks glittering across the reels.

Here are the corresponding payouts for landing these rocks in sets of three to five using the maximum wager:

Once you head into the castle, you’ll be greeted with different equipment that will provide you with protection and function as the high-paying symbols in the game.

Unleash the power of the song features!

Hammerfall slot has several features that can activate the Hammer Charge. Here are the different song features that it can trigger:

The first time you charge the hammer with winning combinations will activate the Twilight Princess song feature. Once triggered, this will add a 2x2 Mega Wild to the grid which can be used to replace any symbols in the game.

And Yet I Smile

And Yet I Smile is the third and last song feature that can be found in the game. It destroys all the low-paying symbols, leaving the high-paying ones behind. Once activated, your chances of winning big prizes are increased.

Rock on to the heavy metal soundtrack of HammerFall

As soon as you boot the game up, you’ll be greeted with some of the most heart-pumping heavy metal music that you can hear in your entire life. This is because the game is based on the Swedish 90’s heavy metal band of the same name!

As you jump into the world of HammerFall, you’ll instantly notice the massive castle looming in the background of the slot. At the right side of the reels, you’ll find your companion throughout your time in this land, Herald the Paladin.

Grace the mystical castle of Death Land and win the biggest fortune of your life with HammerFall! With the help of Herald of Paladin, Hammer Charge, Wilds and other bonus features, you can win up to 30,000x your total stake!

What are you waiting for? Bring this Myth to life and step into the world of HammerFall now. Collect as many Perfect Gems as possible and start stacking your prizes up high.