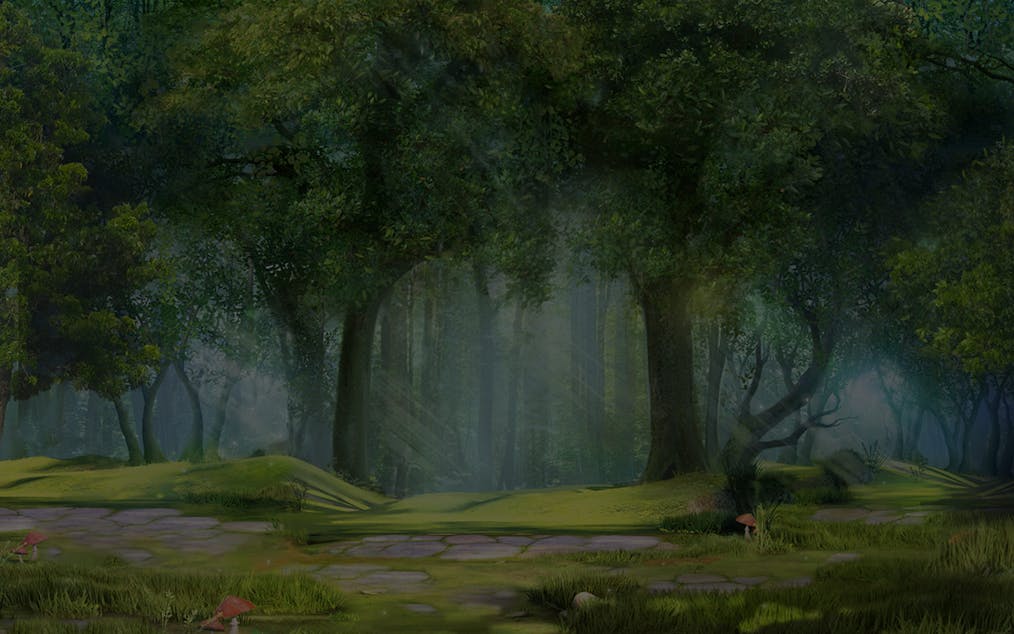 Everyone’s heard of the legends. The leprechaun has its pot of gold at the end of every rainbow, but throughout history, no one’s ever actually found it. With the Golden Leprechaun Megaways, all your dreams could become a reality.

Head into the mysterious forest and spin the reels in search of the elusive leprechaun. Pick your four-leaf clovers and land your mugs of beer and you may find yourself one step closer to potentially hitting that mBTC 40,000 jackpot of gold.

So, put on your fanciest kilt and pack your bagpipes because the leprechaun is out there somewhere and there’s no one better to find that jackpot than you.

Golden Leprechaun Megaways: Lucky Charms and All That

Golden Leprechaun Megaways is a 6-reel slot game by Red Tiger using the Megaways model inspired by the legends of the leprechaun.

Up to 7 symbols can appear on each reel. If you manage to maximize each of the 6 reels, then you get all the greatest number of possible ways to win with 117,649. With every win, the winning symbols disappear and new symbols drop down, allowing for more ways to win.

The basic symbols used are the standard deck cards. These are the 10, the Jack (J), the Queen (Q), the King (K), and the Ace (A). Each has its own payouts depending on the winning combinations:

The high-paying symbols are all magical items, trinkets, and symbols belonging to or representing the magical golden leprechaun. Each one has its own payouts for every winning combination:

The Wild is represented by a magical chest. It comes in 3 different sizes for added variety and increased hit rates.

Whenever you land 3 or more Lucky symbols on a single spin, you are awarded Lucky Spins.

With this feature, you have the choice to pick among 3 different Mushrooms. Each one has its own different feature that has a higher chance to activate during the Lucky Spins. So choose wisely!

The features available are the following:

At random times on your regular spins, the entire forest enters night mode. When this happens, you have a chance of discovering the leprechaun. If you manage to trigger it, you get to choose a mushroom for a free feature for that one spin.

Golden Leprechaun Megaways: Creating the Myth of the Leprechaun

One of the game’s most prominent features is its generous usage of the colour green. Literally almost the entire game is green. It uses bright green grass, green tree leaves, green tree trunks, a green slot frame, and even some green symbols.

The background is a picturesque scene of a lovely forest basking in the morning sunlight, peering through the trees. There is neither man nor animal around. It’s completely isolated.

The game’s slot frame is made built with rich green wood lined with golden embellishments. There are even some Celtic knots to tie back to Ireland, the most well-known origin of the leprechaun.

In the background is a rather whimsical soundtrack comprised of various string instruments and the occasional bagpipes. It sings of the leprechaun’s mischevious nature, adding the finishing touches to an already mirthful game.

Although there may be various legends surrounding the leprechaun, they still manage to remain loyal to its essence and nature.

There is always going to be a jackpot at the end of the rainbow with a game that focuses on the magic of the leprechaun. According to various sources, it amounts a potential total of mBTC 40,000. It’s a mystery where the leprechaun got all his gold but all of it could be yours if you manage to find it.

Red Tiger continues to bring new contenders into the market with the Golden Leprechaun Megaways slot game. Each game continues to favour the spirit of fun more than the last. This one is no exception.

If the leprechaun gold wasn’t enough for you, head on over to the Treasure Mine and dig up your very own Jack in a Pot.