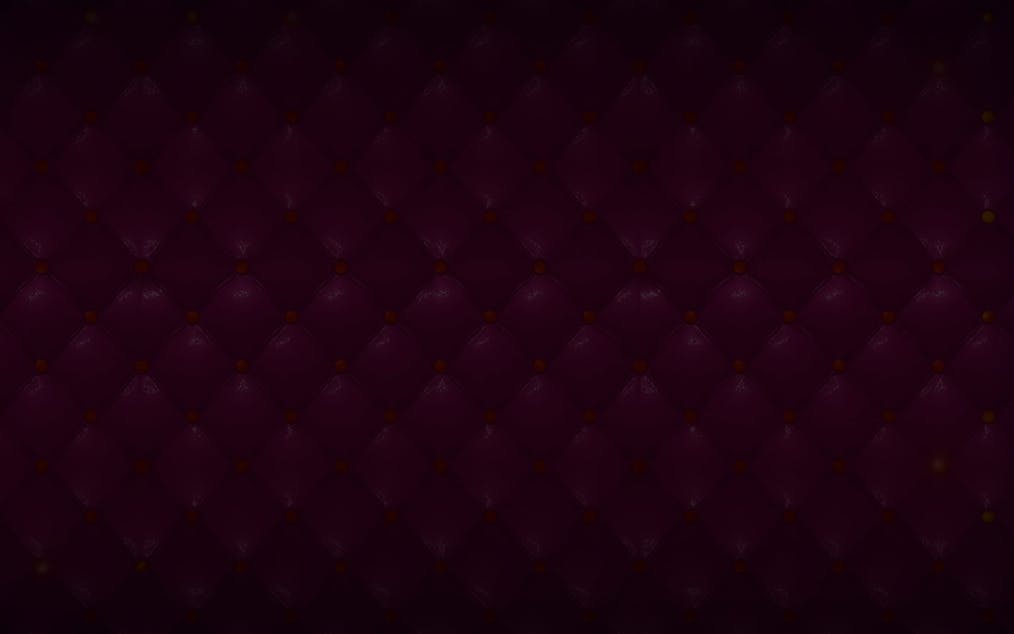 Triple the Fun at Triple Jokers!

The jokers may be elusive but not at Triple Jokers slot game! Activate the special features of this modern take on a classic game. Spin the reels of Bitcoin casino slot Triple Jokers at 96.47% slot game RTP and get a chance to win up to €250,000 and free respins.

Take on the Triple Jokers and discover triple the fun!

The Triple Jokers Make Their Appearance!

Casino slot Triple Jokers is a 3-reel, 5-payline game that brings the vibe of a classic Vegas slot machine right at your fingertips. This modern take on a cherished classic boasts a high volatility percentage, giving you better chances of winning big in a short period of time. You can bet for as low as €0.05 up to €50 for a chance to win up to €250,000. You can play casino slot Triple Jokers right at the comfort of your mobile devices, laptops, and desktop computers.

Triple Jokers bitcoin slot takes you right at the heart of Vegas as they give you classic slot machine symbols and mechanics. Having just three reels and five paylines make the gameplay much simpler, so the paytable is the same. This slot game offers you a single paytable that pays only in sets of three.

At Triple Jokers game slot, the reels go wild and so do the Jokers! One of the special features of this game is the Joker Wild. When the Joker symbol appears in one or two full vertical stacks on any reel, it transforms into Joker Wilds. These Wilds trigger the Respin Until You Win feature.

Keep playing at Triple Jokers and you just might win bigger prizes! Loyal players are awarded more chances of winning, so keep spinning and get a chance to land up to €250,000!

You don’t have to leave your seats for a Vegas experience. The Sin City action is right at your fingertips when you play Triple Jokers bitcoin slot! This modern take on a classic game brings you an authentic Vegas gaming experience like no other with its game design and overall performance.

As old-school reels go, Triple Jokers’ design is simple and laidback. The symbols present in this game are reminiscent of elements you find at a land-based casino. Casino items like card game suits diamond, heart, club and spade, the Joker figure, as well as a gold bar, gold bells, and lucky triple 7s are present in this slot game.

If you like games with animations kept at a minimum, Triple Jokers is the game for you. In this game slot, sleek transitions grace the screen as you spin the reels. The backdrop animations are just white specks and the colours going around in a purple and black gradient. The colour schemes of this game are not soft but also not highly contrasting, giving you just enough sharpness to distinguish each symbol perfectly.

The funky beats mixed together with some dreamy tunes go well with the theme of the game. The background ambient sounds and reel sound effects that play give you the feeling of playing arcade games. The music plays well into the game, giving you a slight nostalgia that vintage slot machines give.

Triple Jokers gameplay and design may be simple, but it works to give you that classic game vibe you don’t see in usual modern slot games. So if you’re feeling the vintage vibe today, spin the reels at casino slot Triple Jokers!

Time changes many things, but the classics will always remain. Triple Jokers’ vintage vibe gives you the excitement of the old times that have passed. Spin the reels of this modern take on a casino classic and land yourself a chance to win up to €250,000!

Santa comes early this year as Pragmatic Play gives you games that give you a Gold Rush like no other. Line up with The Champions and spin the reels!