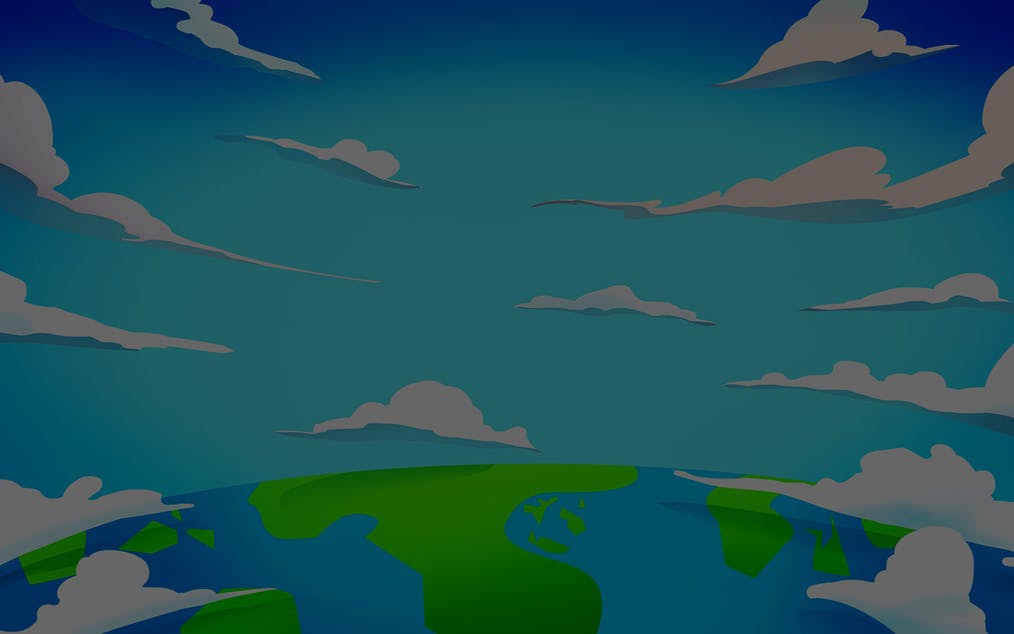 Rocket Men is the Bomb!

Join Don and Kim in this fun slot game that will make you smile as big as a nuclear bomb explosion. Watch their battle of wits, jokes and gags as you spin the reels and win big.

Witness the king of fatness and his royal orangeness throw gags on each other in this casino slot Rocket Men. Win up to more than 777x your stake as you play along with their pranks and gags. You will also find yourself joining in on the silly antics as you continue to spin and win in Rocket Men bitcoin slot.

The Trump Cards of Rocket Men

The casino slot Rocket Men utilizes 5 reels that can provide you with 20 ways to win. This slot game features Don and Kim as they battle it out to know who will win the nuclear arms race. You can access this game on desktop, tablet and mobile and play with a minimum bet of €.20 up to €20 per spin.

The Rocket Men bitcoin slot has eight symbols that can make winning combinations as it lands on the reels. These combinations have various prizes that depend on the size of your bet. This also determines whether the symbol you just landed is a regular paying or high paying symbol.

The regular symbols consist of classic high cards 10, Jack (J), Queen (Q), King (K) and Ace (A). These are the rewards you can receive at maximum bet:

The high paying symbols are consists of the Blue Duck Soldier, Dynamite Burger and a Stripper’s Booty. The following are the rewards you can receive from these symbols at maximum bet:

The Wild symbol is represented by the Nukes that can substitute paying symbols.

You can receive a Don symbol that acts as a Scatter symbol. Don’s Driving Range gets activated whenever this symbol land on reel 1. You will then see Don go on top of the left tower and drive golf balls at the reels. The golf ball smashes symbols away to allow more symbols to drop and fill the reels. This gives you more chances to acquire winning combinations. This feature ends when Don ‘gets bored’ of playing golf.

You can also get a Kim symbol that acts as a Scatter symbol that lands on reel 5. Kim’s Little Game gets activated when this symbol lands on reel 5. You will see Kim tests his rockets by firing them at the reels. Whatever the rockets hit will turn into Wild symbols that can create more winning combinations.

Landing the Don Scatter on reel 1 and the Kim Scatter on reel 5 during the same spin activates the Kim vs Don feature. In this feature, the two characters launch projectiles against each other until a victor is named or until it ends in a tie.

The Party Time feature gets activated whenever Don wins the Kim vs Don feature. You will help Don pick girls with juicy payouts whenever you enter this feature.

Boom Time is activated as soon as Kim wins the Kim vs Don feature. You will help Kim pick which rockets he’ll launch to win booming payouts. This feature will end if the rocket misses the target and lands in the sea.

Whenever the Kim vs Don feature end in a tie, you will get Nuclear Spins feature is activated. This feature awards free spins while you watch Don and Kim fire Wild Rockets at each other from across the reels. The rockets will move horizontally across the reels at the same rate as one reel per spin and act as Wild symbols as they go. You will see the health bar for each character decline whenever a rocket hits one of them. The Free spins will continue until one of them is defeated.

The casino slot Rocket men is a game designed as a parody of the ongoing conflict between the President of the US and the dictator of North Korea. The design brings a hilarious approach to their bloody disputes by making Rocket Men bitcoin slot colourful and playful. The concept of its features being a nuclear war spoof makes it wittily entertaining. All of the game’s features are based on the two leaders’ controversial actions: like Kim’s failure to launch rockets and Don playing golf every now and then.

The casino slot Rocket Men is one of the best games you’ll come across that you can totally go ballistic for. The game mechanics work quite well and is quite easy to understand. You’ll find that the gameplay is fun, silly and hilariously funny that you’ll be laughing your way through the game. The overall artwork has a satirical approach that you will certainly appreciate and can definitely make you laugh out loud.

Get a Mega Rise in Wild Elements as you visit the Fortune House that is Red Tiger Gaming’s staggering library of magnificent games that you will certainly go ballistic for.