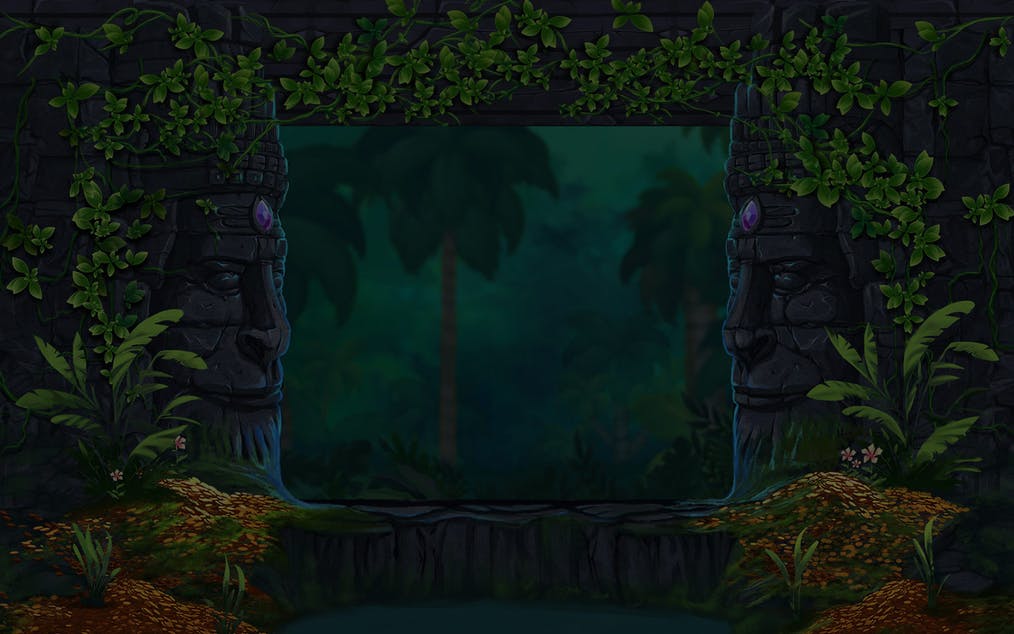 Climb your way to victory with Monkey’s Gold xPays

Unlock the gates of stone and bring home the gold when you play casino slot Monkey’s Gold xPays. Find out what’s hidden on the other side of the wall and get a chance to win the jackpot worth 12,683x your stake.

Spin the reels and start your ascent to success. With an RTP of 96.02%, Monkey’s Gold xPays slot takes you on a riveting adventure deep into the forest. Brace yourself as you traverse the monkey’s home where the shimmering gemstones reside.

Make sure you have everything you need because once you spin the reels, there’s no going back. With 6 reels, casino slot Monkey’s Gold xPays will introduce you to a paradise of gems and gold. Don’t get caught by the ancient spirits of the forest as they watch over you in every spin.

Enter the wealthy kingdom of the monkey and prepare to bag the gold by wagering a minimum amount of 0.20 up to 100 credits. Take a chance to open the heavy stone doors when you land identical low-paying, mid-paying and high-paying symbols on the paylines.

Stunning gems such as J, Q, K and A serve as the low-paying symbols of casino slot Monkey's Gold xPays. Bask in the elegant card suits engraved in stones as you spin the reels. Get the chance to win the following payouts when you wager the maximum bet:

You won’t be able to take your eyes off the beautiful gemstones such as the blue diamond, emerald stone and orange garnet that appear as the mid-paying symbols. When you wager on the maximum bet, you have a chance to win the following payouts:

Say a prayer and get on the good side of the forest spirits such as the spirit of blue diamonds, emerald stones and orange garnets that appear as the high paying symbols. When you wager on the maximum bet, you have a chance to win the following payouts:

Increase your chances of bringing home more winnings when you land at least 3 of the same symbols adjacently on reel 1 to reel 3. All additional paying and winning symbols remain on the reels while non-winning ones continue to spin.

Symbols that appear with a multiplier on them are considered as multiple symbols instead of just one.

Collected symbols are upgraded to a higher paying symbol when you fill up a row and collapse the game or toggle to a full screen. If you get a high paying symbol, this will be upgraded with a multiplier.

Prepare to witness paradise as you spin the reels of casino slot Monkey’s Gold xPays. This game features two enormous boulders resembling the face of the ancient spirits that once reigned over the forest. Rearrange the glittering gemstones in every spin to pass through the heavy stone doors hidden behind the reels.

Be the first to reach the Elysium that every traveller sought for. Bright green vines snake around the tree trunks and on the surface of the cold and mossy stones as it has been centuries since the last adventurer made it far.

Plant your feet on the ground and hold onto a nearby tree when you play the Monkey’s Gold xPays slot as the loud sound of the reels disturbs the calm wind.

Push your luck to the limit so you can win up to 12,683x your stake! Pack your things and join the Dungeon Quest to hunt more gold. You can also invite your friends for some company before searching for treasure in the Tomb Of Nefertiti.