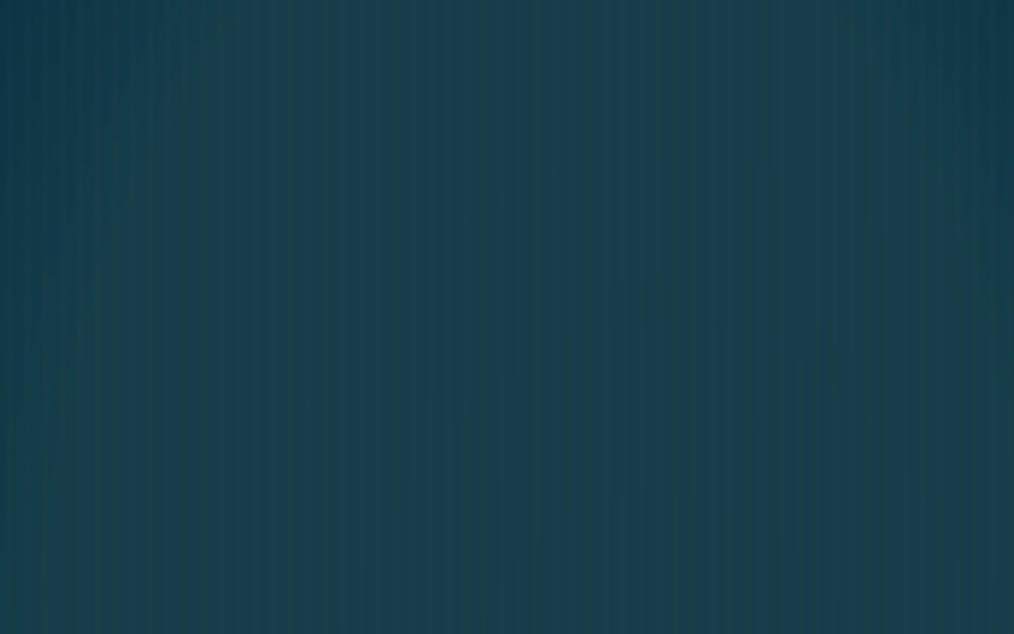 Start going after the elusive beast as you spin the reels of casino slot Wild Dragon. You can receive substantial amounts of prizes when the reels land on the combination that can reward you the jackpot.

The jackpot is just within the reach of your hand. Click on that spin button and commence a round of this game. Watch as the reels spin and land on marbles and ‘8’s that can also bear rewards. Don’t worry if the symbols do not match completely, you can still receive payouts even if not by much.

Start earning substantial amounts of prizes when you play Wild Dragon bitcoin slot where you can be rewarded up to €45,000 in jackpot if you’re brave enough to wager at maximum.

Golden Hero’s casino slot Wild Dragon offers 3 reels that provide 3 ways to win. The reels use the set up of classic slot games but have uneven lengths. This game is accessible from your desktop, mobile or tablet. You can start spinning the reels when you place wagers that start at a minimum of €0.20 up to a maximum of €200 per spin.

Wild Dragon bitcoin slot has 6 symbols that can land and form winning combinations. The combinations have equivalent payout values that you can receive. The sizes of these payouts depend on the bets you placed before the start of a game. The size of payout a symbol can reward also determines whether a symbol is regular paying or high paying.

There are basic symbols represented by different coloured marbles that have gold bars as a backdrop. Forming a combination made out of regular symbols of the same kind will provide you with average-sized payouts. Did the symbols not match? Don’t worry, because these combinations can still present you with sizeable amounts of rewards. You can receive the following prizes for every combination that land:

The high paying symbols are represented by various coloured number ‘8’s. The mixed and matched combinations can still reward you with payouts but not as much as combinations made out of the same symbols. You can also receive a jackpot prize if you’re lucky enough to land red ‘8’ symbols on the first and third reel while the middle reel is occupied by the Wild Dragon. The rewards you can receive from these combinations are:

You can land Wild symbols that are represented by the gold dragon that has a red background. Wild symbols can substitute all paying symbols to form higher winning combinations. The Dragon automatically nudges to cover all 3 win lines whenever it lands on the middle reel. There are also Wild Multipliers in the form of tokens which can also substitute all paying symbols in a winning combination. These Wild Multipliers can multiply your winnings by the multiplier values it possesses in Wild Dragon bitcoin slot.

The Wild Dragon and Its Majestic Reels

Golden Hero’s casino slot Wild Dragon has reels that have uneven lengths. The two outer reels are only 2 symbols high, making them shorter than the middle reel. The background possesses a light blue colour that also features a pattern most often seen on traditional Chinese designs. Wild Dragon bitcoin slot’s reels will light up whenever a winning combination is formed, concentrating on the portion where the winning symbols have landed.

After Landing the Wild Dragon

The classic set up of the reels gave casino slot Wild Dragon its own personality. Golden Hero made sure that even though this slot game’s design is simple, the fun aspect of the game is not lost through the reels’ configuration and the kind of combinations you can form. The payouts also add to Wild Dragon bitcoin’s slot’s charm because of its generous amounts. Don’t miss out on the large jackpot that you can get by spinning the reels of this slot game. See the Wild Frames of payouts when you go Bubbles Bonanza and achieve Fruit Zen when you play more Golden Hero games!