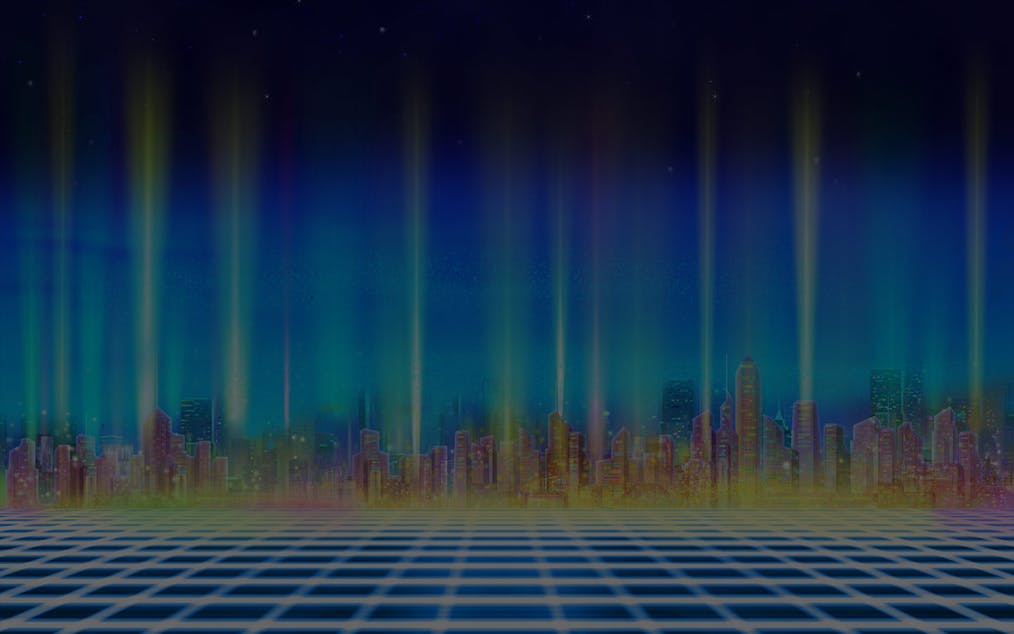 Take a trip to the moon in The Final Countdown!

Find rare moon gems and tons of other great treasures in casino slot The Final Countdown where you can go home with a hefty payout! A jackpot worth 36,000x your bet awaits on the stars so go out there for the exploration of a lifetime.

The Final Countdown: Launching into space

Experience great features in casino slot The Final Countdown that will have you on the edge of your seat! With its 6 reels and over 4,096 ways of winning, you’ll have plenty of chances to score the jackpot prize of 36,000x your wager for as low as €0.20 or as high as €20.

Expect jewelled card suits and numbers namely, 9, 10, Jack (J), Queen (Q), King (K) and Ace (A). Each of these pay out differently per set, so keep an eye out for them on the reels!

This Wild appears as a female astronaut. Once a x4 Roaming Wild appears on reels two to five, it will grow from x4 to x27 and lastly, to x256 when retriggered.

This Wild appears as a male astronaut and can only land during the reel clone feature. Every winning combination you get with this symbol will be multiplied to a Wild Multiplier that can grow from x4 to a whopping x888 at random.

For the Scatter symbol, you can expect a golden icon with the initials ‘FC’ on it. Getting three or more of these on the reels on any given position will trigger a feature. You can choose either ‘The Countdown’ or ‘Heading for Venus’ for the free spin feature.

The feature is activated once you get 3 or more Scatter symbols on your reels and rewards 8 free spins. You’ll then stumble across a Countdown Scatter during the feature. This pays out the same as the regular Scatter but reduces the countdown by up to three. This feature starts at ten and as soon as it reaches 0, the feature will retrigger.

This feature will reward you 15 free spins with a Reel Clone for every spin. You can retrigger the Heading for Venus Free Spins feature an unlimited number of times.

This feature can create two and five identical reels with cloned symbols including the Scatter. You can also expect Clone Wilds that expand either horizontally or vertically depending on the number of reels cloned. Here’s how it turns into multipliers:

Experience a game of slots that will take you on an otherworldly quest in The Final Countdown! Get immersed in this game’s groovy atmosphere created by its hyped background music and exciting sound effects. Feel like you’re roaming aboard a spaceship when you get a peek of the backdrop's vibrant cosmic colours. So don’t miss out on the experience in The Final Countdown!

The Final Countdown: Get on board!

Take a trip to Venus in casino slot The Final Countdown where you can find prized moon gems, meet astronauts and even take home a dazzling payout of 36,000! The ticket to get on board only costs about €0.20 to €20 so what are you waiting for? Join the ride and experience video slots like never before!

You’ll surely get a run for your money when availing of a ticket since you’re not only headed to Venus, but also on the way to other planets where you can sample space delicacies like Opal Fruits and even discover a stranded Survivor somewhere.