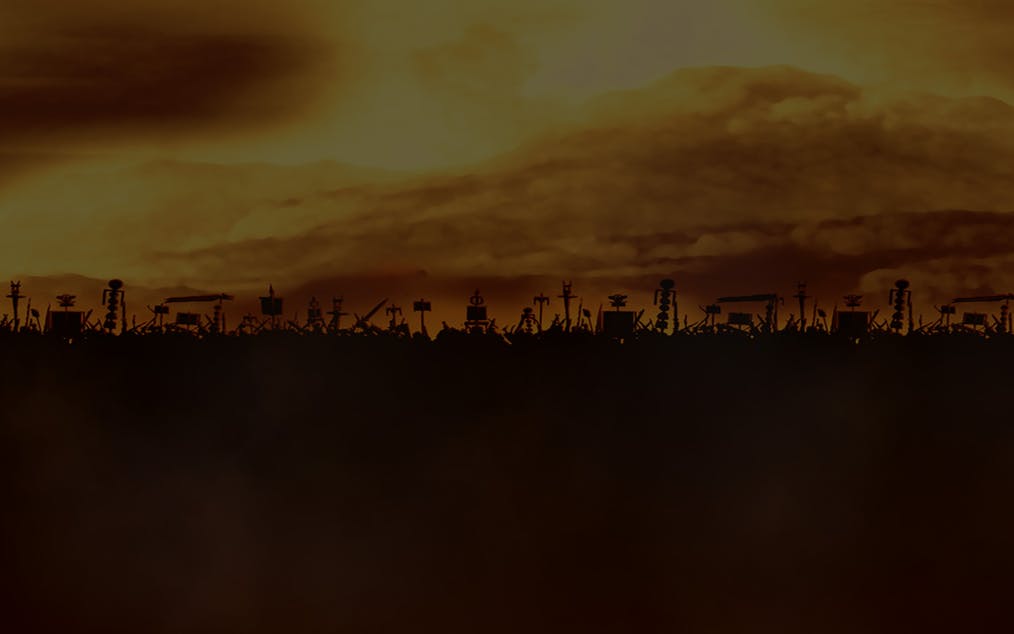 Bring Out the Soldiers in Roman Legion GDN

Be transported to ancient Rome and experience the wrath of casino slot Roman Legion GDN. Prepare your weapons and come out to the field with your soldiers. The opponents are on the other side ready to pounce and destroy your legion.

Work your arms and slash through your opponents in casino slot Roman Legion GDN. Sharpen your swords and bring down the enemies to obtain the jackpot prize worth 50,000 credits at an RTP of 96.16%!

Begin the adventure of a lifetime by spending a minimum amount of 0.20 credits to a maximum amount of 100 credits. Spin the 5 reels and 5 paylines for a chance to take home the jackpot prize worth 50,000 credits!

Card suits function as low-paying symbols when they land on the reels. You will encounter symbols such as 9, 10, Joker (J), Queen (Q), King (K), and Ace (A).

The Roman soldiers’ possessions will appear on the reels as high-paying symbols. Objects such as coins, gold birds, and flags can reward you with tremendous payouts when you spot them on the reels.

The Wild symbol is represented by the soldier and it substitutes all symbols except for Scatters. Each set of Wild symbols can reward you the following payouts:

A horseman will appear on reels 1, 3, and 5 as the Scatter symbol. Landing 3 horseman symbols will activate the 10 Free Games feature.

Lead your soldiers to victory and become Rome’s strongest soldiers in Roman Legion bitcoin slot. Appreciate the golden structure of the reels that contain vibrantly coloured symbols with stunning designs. See the background with the silhouette of the soldiers holding the flags steady and high.

Celebrate victory when you take down the enemies in Roman Legion GDN bitcoin slot. Have fun playing this exhilarating gameplay made by Gamomat. Give your all in this battle to obtain the 50,000 credits jackpot prize!

Become the kingdom’s Great Warrior when you win the battle and beat the opponents. Get the chance to meet The Mighty King when you celebrate your win from the battle.