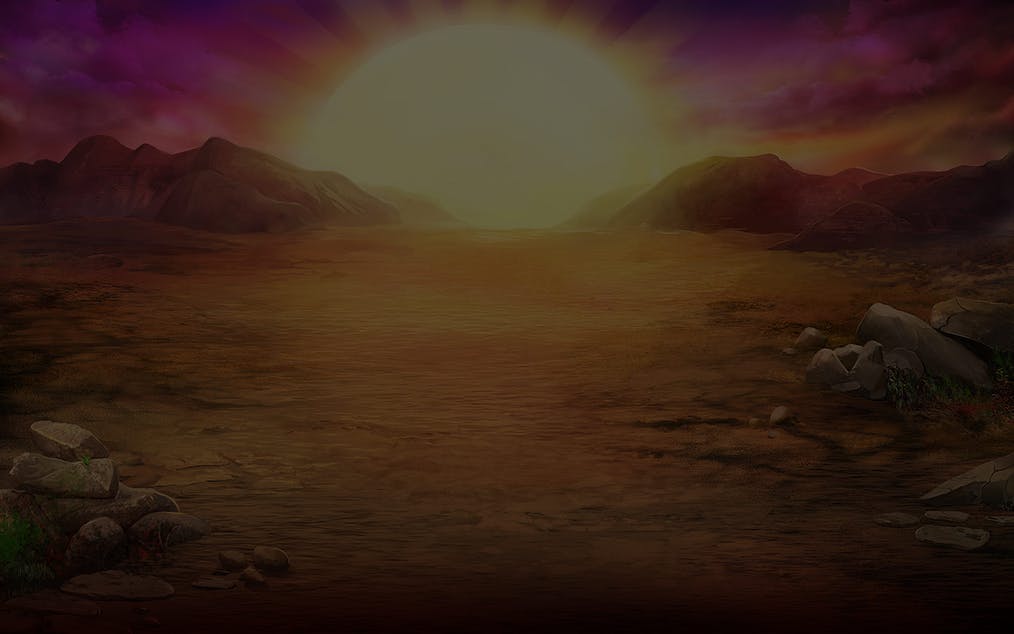 All Hail the King of Monkeys!

Like any Buddhist disciple, surely you have wondered about how you’ll achieve Nirvana. Learn more about it directly from the master in casino slot King of Monkeys!

In your path to enlightenment, you’ll get to encounter other wanting souls. Together, you can gain an understanding of the Buddhist ways and conquer the mɃ1,500 jackpot. King of Monkeys bitcoin slot can give you all that so start spinning the reels!

Casino slot King of Monkeys is a 5-reel, 243-way game with an RTP of 96.2%. It features the King of Monkeys Free Spins and a Gamble option that is sure to boost your wins.

Spin the reels in King of Monkeys bitcoin slot to experience the thrill of a lifetime!

Flasks, coins, scrolls, flowers, as well as Tan Sanzang and his students comprise the symbols inside casino slot King of Monkeys. Each symbol has a corresponding payout depending on the combination you’ll land.

The low-paying symbols include a flask, ancient coins, a scroll and Lotus flower. Getting a combination of these symbols can give you the following payouts on maximum bet:

The high-paying symbols in King of Monkeys bitcoin slot are represented by Tan Sanzang and his students, Sha Wujing (monk), Zhu Bajie (pig) and Sun Wukong (monkey). Getting a combination of these symbols can give you the following payouts on maximum bet:

The Wild symbol is represented by Chinese characters. It can substitute all symbols except Scatter. Getting five Wild symbols on all five reels pays you 100x your total bet.

The Scatter symbol that pays in any position is represented by the Temple’s Doors. Getting three or more Scatters can trigger the bonus feature and reward you the following payouts on maximum bet:

The King of Monkeys can only appear if three symbols of Tang Sanzang’s disciples appear on consecutive reels. He represents the Bonus symbol that can reward you the following payouts on maximum bet:

The King of Monkeys Free Spins

When that happens, a dragon will fly over your reels and transform all symbols that have triggered the feature into the same random symbol.

You can gamble all your wins up to five times by clicking the ‘Gamble’ button. All you need to do is guess if the face-down card is red or black. If you win, you can double your winnings.

King of Monkeys: The Immaterial Castle

In the vast lands of ancient China, the King of Monkeys bitcoin slot resides. There it lies, far from human civilization because that’s what Tang Sanzang and his students need to master the art of Buddhism. He and his mentees, along with other symbols, are coloured with royal hues of purple, red, blue and gold.

GameArt created casino slot King of Monkeys with intricate visuals and high-quality graphics that do its plot justice. Especially with the use of Tang Sanzang as the main protagonist alongside the King of Monkeys.

Long Live the King of Monkeys

Transcend human desires by following in the footsteps of Tang Sanzang. Only by staying loyal to his teachings will you be able to achieve Nirvana along with getting the mɃ1,500 jackpot!

GameArt is very proud of their Three Kings. They have the King of Monkeys 2, the King of Wealth and the king of sweets, Captain Candy. Visit them if you have the time!