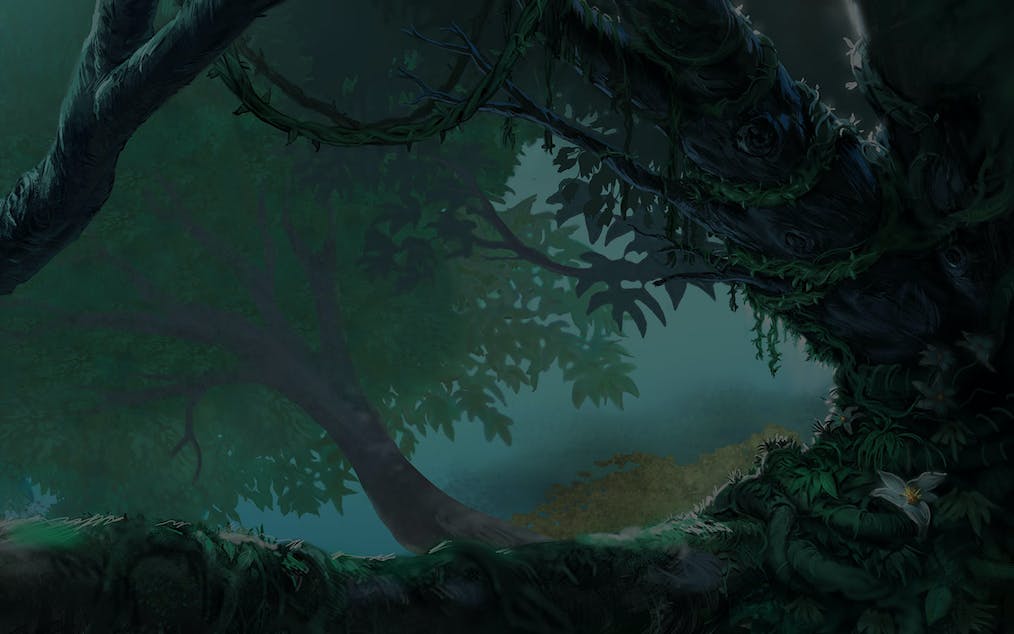 King of Cats: Play with the big cats!

Enjoy a trip to the savannah and get a chance to pick among the big cats that rule the land! Don’t miss out on the chance to find great treasures such as prize jewels and a whopping 56,620 x your stake jackpot!

So if you’re interested in experiencing the wild deserts of Africa with tons of treasure yet to be found then read more to know all about King of Cat’s bonuses, special symbols and more!

King of Cats: Get mesmerised by the glimmering features & symbols!

In casino slot King of Cats, you’re bound to experience tons of great features such as its insane 117,649 ways to win, 6 reels and a chance to get 56,620 x your stake for as low as €0.80! Not to mention it also has unique intro feature that allows you to choose among two choices such as a lion or a puma.

Jewelled letters and numbers play as paying symbols. So if you happen to come across a 10, 9, J, Q, A and K then you’re met with low-paying symbols.

And if you stumble across a set for prized jewels namely an amethyst, ruby, sapphire and emerald, you’re met with high-paying symbols.

It’s inscribed in your faith that whether you choose the lion or the puma game mode you're bound to meet two special symbols such as the Wilds and Scatter. If you happen to come across a golden card with either the puma or lion face with the word ‘wild’ on it then you’ve got a Wild symbol. But if you land a golden coin with a paw print then you’ve got a Scatter!

Its bonus feature comes at the very start of the game where you get to choose among two big cats, a lion or a puma before spinning the reels. But you’re not only dealing with different characters for either option but also different bonuses, designs, RTPs and even multipliers. So to know which cat will work better for you, both are going to be explained down below:

Take a trip to the safari juggles with King of Cats!

Playing casino slot King of Cats is just as exciting as exploring with the big cats of the jungle! Its amazing backdrop, music and sound effects will get you immersed in the game and make you feel like you're on a safari adventure.

Join the adventure with the toughest cats in the jungle!

So if you’re all packed up and ready for a trip to the wild jungles then come enjoy a game of King of Cats where you can find tons of treasures from gold to jewels with the toughest cats right by your side! Be the Survivor of your pack and scour the ends of the jungle in search for Pirate Pays!