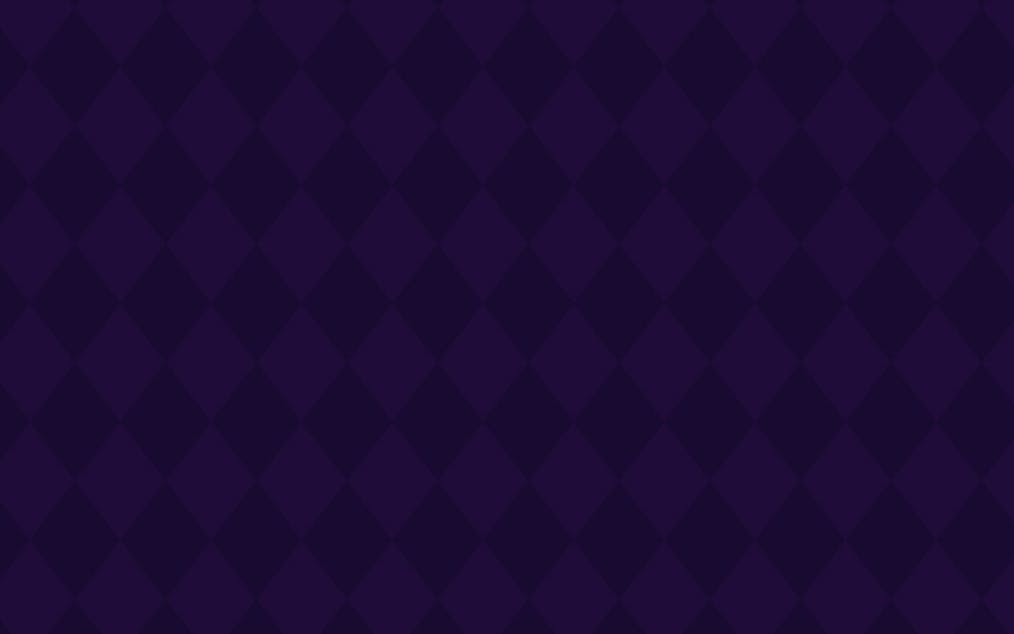 Imperial Colours: A March Towards Victory

Hear ye, men and women of this land: a proclamation! With a classic slot comes a royal theme thou shalt truly enjoy. Pay your respects to the empire’s king and queen, and flaunt their imperial colours with pride. Place a bet and spin the reels. The victory of 500 times your stake awaits!

History is not done with you! Expect many wins at 96% RTP. There are also Double Pay wilds and Triple Pay wilds that multiply your total win if one of these wilds forms part of a winning line. Casino slot Imperial Colours has royally huge payouts!

A minimalist take on the classic casino slot, Imperial Colours reminisces the traditional setup of three reels and just one win line. The symbols are also pretty conventional with a mixture of Sevens and Bars.

The symbols on the reels are uncomplicated: red, blue, and green Sevens, and single, double, and triple Bars in the same colours.

There is also a special wild symbol designed to look like a coat of arms with a crown on top. This wild symbol can double or triple your wins each time it’s a part of a winning combination. However, you get to win the jackpot when you get 3 Wilds instead.

For winning combinations, there’s a variety where you can claim glory. For starters, you can claim a prize with the following sequence:

The Bars in Bitcoin slot Imperial Colours are the low paying symbols with the following payouts:

On top of that, the high paying symbols are the Sevens with their payouts as follows:

One thing that’s noticeable in this video slot game is that it doesn’t have any free spins or bonus rounds as you might expect from a classic casino slot. However, Imperial Colours has its own unique feature that is the Gamble Game.

It’s sort of like a mini-game within the video slot that is only available whenever you win. The objective of this gambling game is to predict the colour of the coin that will be chosen: blue or red. If you predict it correctly, you will double your win! But if you are wrong, you will lose your winnings.

This feature ends when your prediction is wrong or when you decide not to gamble your earnings. There’s also a gambling limit that ends the gambling game if it is reached.

A Royal Treatment from the Imperial Colours

With its royal theme, Imperial Colours befittingly chose a diamond-patterned backdrop in a rich purple colour with the simple yet classic 2D reel. The reels are framed in a vibrant shade of red with a thin black line to indicate the single pay line.

To give it a more classic vibe, the reels are slightly curved and in beige colouring, just like old slot machines. The symbols, just like their traditional counterparts, are simple but vividly designed and are outlined with thick black lines.

The buttons are easy to navigate as they are clearly labelled at the bottom of the screen for your convenience.

Additionally, a marching song plays every time you spin the reels that makes you just want to continuously play the game in order to listen to it. It plays a grand tone whenever you get a winning line as the symbols glow in celebration.

Running an empire is one complex and exhausting task. With the casino slot Imperial Colours, however, winning is pretty simple. It has an uncomplicated set of rules and a very classic look that you will love. Other than, of course, the chance of winning 500 times your bet.

Plus, the Gamble Game is pretty addictive that you wouldn’t mind the stakes. If you’re lucky enough, you’ll even get to multiply your total wins from it!

This video game slot is created by Golden Hero that has an admirable game portfolio under their belt. Their take on this classic game proves it. However, if you want something with a theme, Golden Hero also delivers. Go to war with Battle Dwarf. Then after that, unwind with Hawaiian Dream!