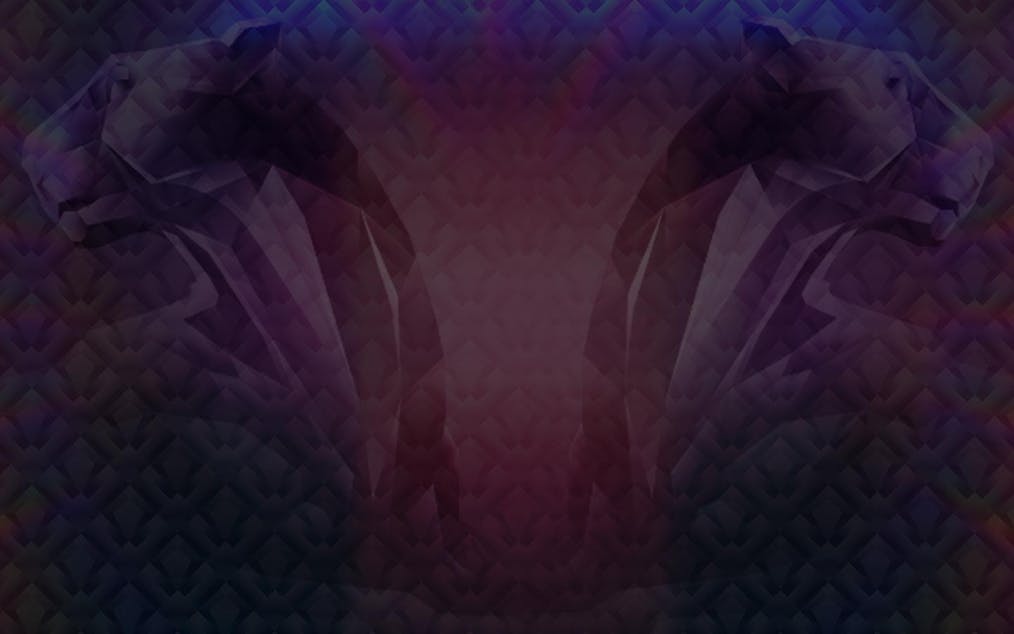 Diamond Empire: A Harlem Renaissance and Then Some

The jazz age is an era renowned as a great turning point in history. This is the age of many cultural changes and revolutions in the United States. Witness this marvellous era in the fancy casino slot Diamond Empire, where you have the chance to win incredible cash prizes worth up to 888x your wager!

It was the best of times known to the modern world yet: the jazz era brims with new hopes and conventions tossed aside. This is the age where luxurious parties had arisen, much like the one you’ve seen in The Great Gatsby.

Like the generous Gatsby himself, you can have a party to call your own when you spin the gilded reels in Microgaming’s Diamond Empire bitcoin slot. It may not show you every facet of the Roaring Twenties, but you can witness the era at its most wonderful in this ornate, jazz-themed game!

Microgaming’s casino slot Diamond Empire is a 3-reel, 15-payline bitcoin slot that features a luxurious, ornate world of glamour and jazz. It adds a classy, modern twist to the classic slot game.

The basic symbols are bar symbols, cherries and lucky number 7s. Each set of symbols has its own payout for every winning combination based on the max bet:

The highest-paying symbol of the Diamond Empire bitcoin slot is, of course, its crowning jewel: the gleaming blue diamonds. Each set of these symbols has its own payout for every winning combination based on the max bet:

Despite its classic theme, the casino slot Diamond Empire has special features that can give you hefty bonuses and multipliers.

Aside from being the highest-paying symbols of the game, the diamonds serve as the game’s Wild. These symbols substitutes other symbols except the Scatter.

A Bonus Wheel serves as the game’s Scatter symbol. Landing 3 of these anywhere on the reels triggers the Wheel Bonus. During this mode, a single spin will be rewarded and you can win up to 888x your bet.

When you open Microgaming’s casino slot Diamond Empire, you are instantly welcomed into a fancy, comfortable world filled with intricate grey sculptures. The background in itself is a sight to behold. It’s not every day you get the opportunity to witness such beautiful, detailed walls!

A beautiful woman wearing a fancy gown stand beside both sides of the reels. One single look at her lets you know that she lives a life of luxury, one that you are closer to living. She is surrounded by vectors that are just as ornate, fresh from the visual archives of the Victorian era. This time, of course, it’s given a modern twist.

The crystalline symbols on the reels glimmer in beauty. Even the cherry is made of iridescent gemstones carved into perfection. Ambient but lively jazz tunes fill your ears as you play the game.

The Diamond Empire bitcoin slot is truly a classic one, with 3 reels and symbols that you can only find in traditional slots machines today. This is the most sumptuous classic game you’ll ever have the opportunity to encounter. It’s a golden affair in the casino slot Diamond Empire—all you have to do is spin the reels!

To many people, the Roaring Twenties was a Golden Era for cultural revolution. You can see its grand majesty for yourself in Microgaming’s casino slot Diamond Empire. Not only was it rich with new traditions and modern practices, it’s also glimmering with a jackpot worth up to 888x your wager.

This is the age of La Rouge and you have the golden privilege to witness it yourself. Start spinning the reels of the Diamond Empire bitcoin slot and you can win incredible bonuses and cash prizes!