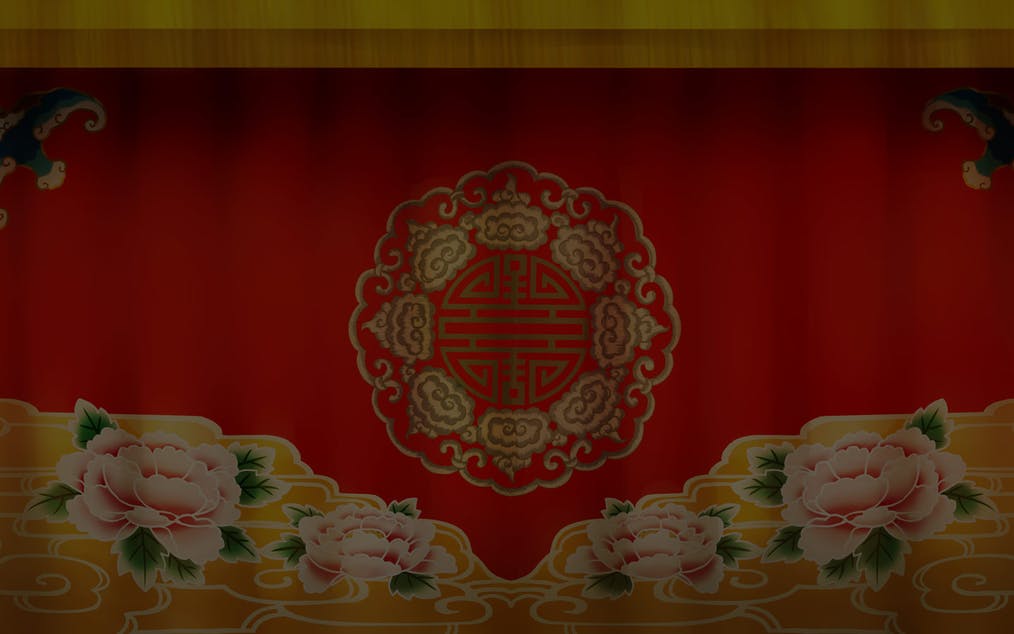 What if you found out that somewhere in the world, face-changing to show different feelings and emotions is a norm? Witness the magical art of Changing Face bitcoin slot as you watch a show consisting of a few actors and hundreds of different faces.

The China Sichuan Opera originated at the end of the Ming Dynasty and the beginning of the Qing Dynasty. This theatrical tradition is performed to reflect the Sichuan culture to many people passing by their city. It’s also the main inspiration of Gamatron’s casino slot Changing Face.

Learn which masks to use and how to master the art of face-changing from the Face Changing Master himself in the Re-Spin Feature. Once you settle into the swift and minuscule movements, you’ll have the chance to win €25,000 as you spin the reels!

The Magic of Changing Face in a Blink of an Eye

Changing Face bitcoin slot is a 5-reel, 10-payline game with an RTP of 96.11%. It features a Re-Spin Bonus that is activated by no other than the Face Changing Master himself! Witness the magic of a true and authentic Sichuan Opera from Gamatron.

Once you enter the Opera, you’ll be delighted by the great performances held onstage. It is believed that face-changing was inspired from face painting done by ancient Chinese to drive away wild animals.

That practice was adapted and turned into a theatrical performance where actors who change their faces or masks can do so in a swift manner that leaves the audience in awe. These masks are used as symbols inside casino slot Changing Face, where each symbol has a corresponding payout depending on the combination you’ll land.

The high-paying symbols in Changing Face bitcoin slot include a Zhang Fei mask coloured white, red and yellow while the Guan Yu mask is coloured red and black. Getting a winning symbol combination of these masks can give you the following payouts on maximum bet:

An Erlang Mask represents the Wild symbol that can substitute all symbols. It only appears on reels 2, 3 and 4, making it elusive and highly anticipated.

When the Erlang Wild stops at any position on the reels, it expands to cover the reels and reveal the Face Changing Master that triggers the Re-Spin Feature. The maximum number of Re-Spins you can get is three.

The intricate tradition of casino slot Changing Face in the Sichuan Opera is one that has evolved over centuries. It began with oiled skin and blowing on coloured powders, to coloured pastes smeared on faces, to paper masks and finally, silk masks that can be worn in layers.

Actors would then change their faces in quick movements that may not be noticeable if you don’t watch close enough. Actors are trained to peel off their skin or mask with a small flick of their head or a sweep of a cape. It may even be as small a movement as a wave of their arms.

This art takes years to master but can be performed in seconds. The many popular masks or faces such as the Guan Yu Mask or the Erlang Mask have been used as paying symbols in Changing Face bitcoin slot. They appear suspended in front of a red and blue stage, right in the spotlight.

The masks are revealed one by one through a red fan when you spin the reels. That itself adds mystery to the masked actors you’ll find on your reel. Once you catch an Erlang Wild that conjures the appearance of the Face Changing Master, stand in awe as he changes masks with a wave of his hand and exude magical power like no other.

Gamatron’s compelling slot game is one that is dripping in cultural traditions and artistically magnificent visuals. It’s made all the more perfect through the use of instrumental music found in the Orients. Casino slot Changing Face is one slot game you shouldn’t miss out on!

The Rich History of Changing Face in the Sichuan Opera

Learn the art of Bianlian from the Face Changing Master himself when he appears on your reels and blow the audience away. If you play this casino slot, you’ll be able to wipe, blow or pull masks without having to move mountains!

Consider yourself lucky for experiencing the traditional art of Changing Face bitcoin slot that is the highlight of every Sichuan Opera. Playing this slot game will not only introduce you to the secret art but will also give you the chance to win €25,000 as you spin the reels!

Gamatron is home to many historically-inspired games such as the Great Beauties of China and Journey to the Gold. Have a unique adventure every time you spin the reels with Gamatron!