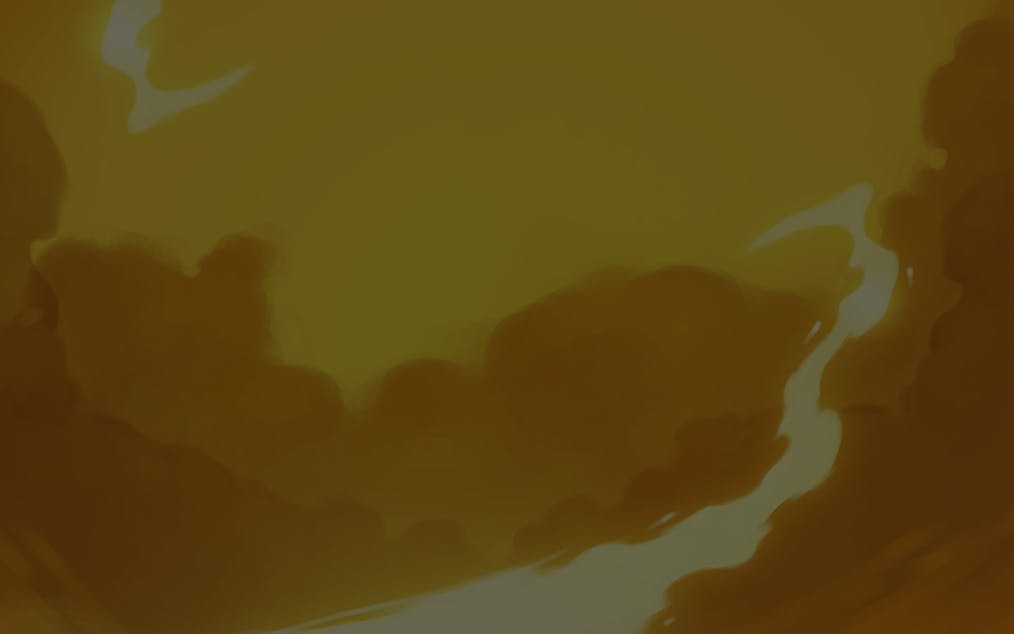 To the victor belong the spoils of the enemy! Echo the Vikings’ battle cry and unleash vengeance upon your enemies in the epic war between the forces of good and evil in casino slot Age of Asgard!

Fight alongside Norse Goddesses against an army of vicious monsters, claim victory in Odin’s name and be rewarded with divine treasures and spoils of war worth 2,444 times your stake!

Age of Asgard: War between Good and Evil

Age of Asgard bitcoin slot drops you in the middle of an action-packed and merciless war between gods and monsters in this 5-reel, 50-payline slot. With stacked wilds, free spins and the Ragnarok feature that will rock even your screens, casino slot Age of Asgard will render you breathless with adrenaline! Challenge the odds and wager a minimum of €0.20 up to a maximum of €200!

The shields of both opposing sides represent the low-paying symbols. The inverted symbols belong to the monsters, while the shields with card suit emblems engraved onto its surfaces belong to the Goddesses. Each set of shields has a payout if you choose to wager the maximum bet:

The large symbols of the Gods and Monsters act as the high-paying symbols. The Goddesses Skaði, Sif and Freya fight for Odin and each sets of their symbol has a payout if you choose to wager the maximum bet:

The rival symbols are the monsters Jötnar, Draugr and Jormungand. Each sets of their symbol has a payout if you choose to wager the maximum bet:

The opposing sides of good and evil face each other in the battlefield in casino slot Age of Asgard. The game features 2 separate machines with the God-themed symbols on the top and the Monster-themed symbols at the bottom. Each machine has its own 20 paylines paying from the left and offers you more chances of winning in a single bet!

The large Wilds are represented by a golden female Valkyrie and the monstrous wolf, Fenrir. Large wild symbols are 3 symbols tall and can nudge to fill an entire reel. If any of the large wilds fill an entire reel, a single respin is rewarded with that wild locked in its position!

If all the positions are filled with sticky wilds, no more respins are triggered. Instead, a Ragnarok Big Win is rewarded paying out 19,200 coins in the base game and 24, 000 coins in all Free Spin modes.

The battle in Age of Asgard gets heated when rival wilds meet on the opposing sides of the same reel in this bitcoin slot. The two opposing sides of good and evil will Clash with each other and up to 4 smaller Wilds will spawn from the encounter. The number of random wilds rewarded is as follows:

When you land 3 Free Spin Symbols on one machine, it will reward you with 10 Free Spins with symbols from that machine only!

20 Ragnarok Free Spins are triggered from the Randomizer or by landing 6 Free Spin symbols, 3 from each machine. The low-paying symbols wither in the heat of the Ragnarok and only the high-paying symbols remain for the entirety of the Free Spins! In this feature, double stack wilds always nudge to fill the reel when any part of it lands on the reels offering maximum potential wins!

If only 5 out of 6 possible Free Spin symbols land, the Randomizer feature is triggered. This feature can reward additional 1,000 coins on top of Free Spins or upgrade the Free Spins to Ragnarok Free Spins!

Age of Asgard: Home of the Gods

Age of Asgard bitcoin slot certainly lives up to Yggdrasil’s reputation when it comes to providing extremely detailed and dynamic animation of its slot games. The graphic design of the game stays loyal to its theme of good vs. evil as two statues of a Goddess and a skull monster stand on either side of the wooden reels. Mountains covered with snow and continuously falling snow serve as the reel’s backdrop as the war takes place on a bleak and cold Nordic winter night.

The character designs of the high-paying symbols pull you into the world of Asgard as the Goddesses of War, Earth and Winter are clad in Viking armour of steel, linen and wool dyed in their respective colours of red, blue and green respectively. While the Goddesses are majestic, the enemies are equally intimidating in their designs that seemingly bring to life the monsters of Norse Mythology.

With malicious glares harbouring ill-intent, the necromancers, giants and sea serpents bare their fangs and attack anyone who approaches. Partnered with foreboding background music with beating drums, war trumpets, lyres and flutes, Age of Asgard bitcoin slot transport you to the front lines of a defining war between Valhalla and Hel.

Age of Asgard: To Valhalla!

Brandish your axe and fight in the name of Odin! Victory is within reach in casino slot Age of Asgard with its large wilds, free spins and the Ragnarok feature that will crush your opponent beneath your feet! Become one of Odin’s chosen warriors and you might be rewarded with treasures and gold for your heroism and bravery!

Join the war in the Valley of the Gods and witness the Vikings Go Wild as they wreak havoc against their invading opponents!