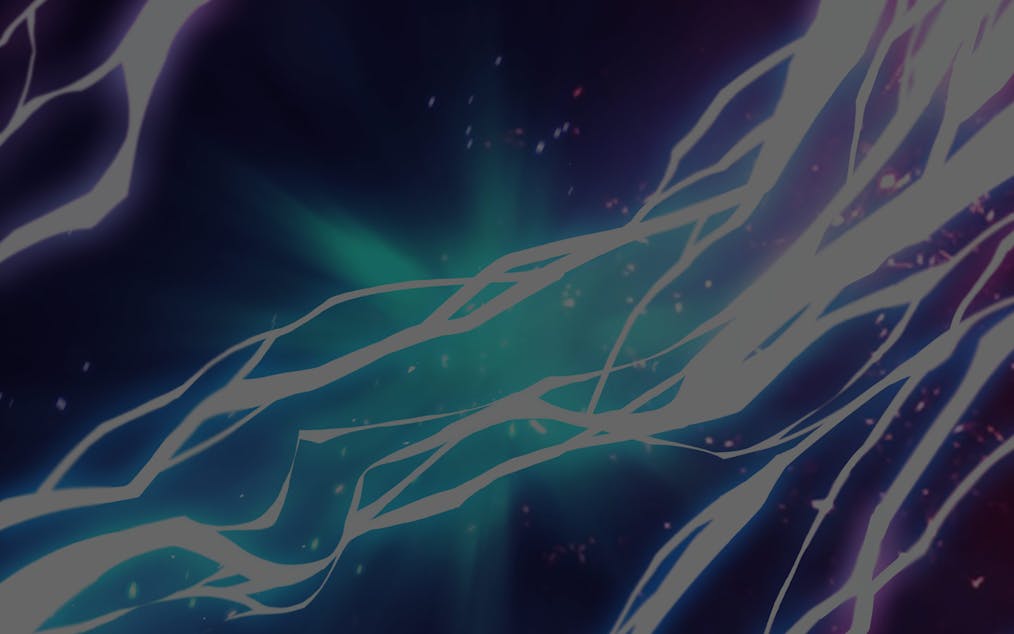 Be the Best Sumo in Yokozuna Clash!

See them pounce their way inside the clay ring and tremble in their mighty presence. Take a seat and witness Japan’s national sport when you play casino slot Yokozuna Clash!

Meet the tournament’s contenders when you spin the reels at an RTP of 96.3%. Loaded with lots of rewarding features, Yokozuna Clash bitcoin slot offers a generous gaming experience that will make you reel in amazement. Keep spinning the reels to increase your chances of winning the jackpot worth 430,000 credits!

Yokozuna Clash: Battle It Out and Be The Champion

Climb the ranks and be the best sumo wrestler when you spin the 5 reels of casino slot Yokozuna Clash! Land at least 3 matching symbols across adjacent reels to score instant prizes. Set your bet from 0.1 credits to the maximum of 125 credits before walking to the ring and spinning the reels!

Card suit figures make up the low-paying symbols of Yokozuna Clash bitcoin slot. Find diamonds, clubs, spades, and hearts as they decorate the reels in every spin.


Mighty beasts grace the reels of Yokozuna Clash bitcoin slot as its high-paying symbols. Marvel at the ferociousness of dragons, tortoises, tigers, and phoenixes whenever you hit the spin button.


The red Free Spins symbol acts as the Scatter, activating the Tournament Free Spins feature when 2 symbols of the same kind appear on reels 1 and 5.

Find the gold and silver Wild anywhere on the reels as it substitutes all regular symbols except the Free Spin symbol.

Land 2 Free Spin symbols to activate the Tournament Free Spins feature with a random Sumos Fighter. Your opponent is chosen at random as well before the Free Spins begin.

Throw the opponent out of the ring and reach the second round of the tournament. Win from left to right to make your Sumo attack the opponent and take a step to the right. If you win from right to left the opponent will push you back.

Free Spins end when your fighter is pushed out of the ring. Check the battle bar below on the bottom of the reels to see which fighter is winning. Each side contains 7 steps in each direction.

There are 4 Sumos in the game and the final boss, Yokozuna. Each Sumo corresponds to a special feature that activates in the tournament.

Riku wears the blue mawashi and he rewards 1 to 2 Wilds at random on reels 2, 3, or 4 in the base game. During the semi-final round of the Free Spins, he grants 1 to 3 Wilds. If you advance to the final round, Riku rewards 2 to 4 Wilds at random. His attacks move the power meter by 2 bars to the right.

Haru wears the green mawashi and he rewards a 2x or 3x multiplier at random during the base game. In the Tournament Free Spins feature, he randomly grants a 2x, 3x, or 4x multiplier. Hits attacks move the power meter by 2 bars to the right.

O’Conner is the Scottish Sumo with the plaid kilt. Hit attacks move the power meter by 3 bars to the left in the Tournament Free Spins feature. He also rewards a 2x, 3x, or 4x multiplier when he scores an attack and pushes the power meter to the left.

Yokozuna is the demon sumo that acts as the feature’s final boss. You will only encounter him when you surpass the tournament’s first round and proceed to the final round. He rewards 2 to 4 Wilds at random positions and a 2x, 3x, or 4x multiplier when he pushes the power meter to the left. His attack moves the power meter 4 bars to the left.

When you land a 5-of-a-kind win, the Sumos will clash and reward 2 to 4 extra symbols of the winning combination. This feature only activates during the Free Spins. 5-of-a-kind wins pay only once.

Take a seat inside the Sumo Hall and see the match from the best seats in the house! Hear the crowd cheer for their favoured wrestler as they fight for higher ranks. Bathed in soft illuminating lights, the background glows as the spotlight shines its intense light on the clay ring. Fascinating animations give life to the Sumo Wrestlers standing below the reels, preparing to tackle each other at any moment.

Let the climactic music take you higher and pull you deeper inside the tense atmosphere of Yokozuna Clash bitcoin slot. Indulge in this magnificent slot that takes you on a tour of Japan’s ancient sport.

Yokozuna Clash: Be the Best Sumo You Can Be

Casino slot Yokozuna Clash presents exhilarating battle-type gameplay designed with top-of-the-line graphics and animation. Wait with bated breath for the fighters to grapple and tumble with each other as they fight for the title of Yokozuna. Keep spinning the reels to have more chances of landing the jackpot worth 430,000 credits!

Visit Hanzo’s Dojo and find the mighty master of Double Dragons. Discover the treasures of Japan with Yggdrasil slot games!