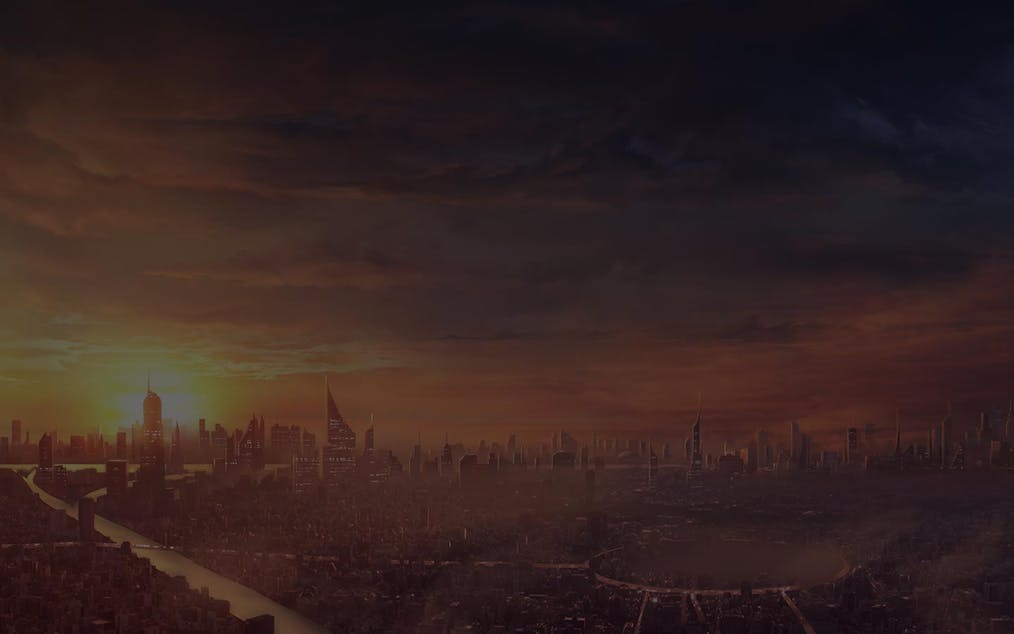 Dominate the Skies with Super Heroes

Bring out your super suits, it’s time to go and spin the reels!

When the world is in trouble, who do we call? The superheroes, of course! Witness this elite group defend the Earth against evil aliens in casino slot Super Heroes! This 5-reel, 20-payline bitcoin slot is super in all ways with its €320,000 jackpot. Bet for as low as €0.20 up to €100 and watch the thunders of battle collide with the sky! Super Heroes bitcoin slot is available on all platforms including mobile phones, laptops, and desktop computers.

The villains are making their way to the Earth, and they’re dropping hints through badges! For the low symbols, casino slot Super Heroes uses coloured badges that correspond to the colour of the villain. Spot a blue badge, green badge, purple badge, and red badge to help the Super Heroes and win the following payouts at maximum bet:

It’s truly a good vs. evil war here at Super Heroes bitcoin slot. The villains have arrived but the heroes are ready! For the high symbols, this slot game uses the four villains of the apocalypse. Catch Nek’ron, Shu’nak, Zor’sak, Kro’vak before they wreak havoc in your reels! Get them in sets to win the following payouts at maximum bet:

A game about superheroes should have super features, right? Casino slot Super Heroes offers a great number of special features for its players like the Free Spins Feature and the jam-packed Super Hero Feature. For the Free Spins feature, getting three or more of the Free Spins symbol awards you up to seven Free Spins. Each Free Spin activates the Superhero Feature.

In the Super Hero feature, each hero is assigned levels that go from one through four. This feature randomly summons two Super Heroes side by side of the game panel to perform their special moves to give you bigger prizes.

The Super Heroes remember who helps them save the world! So keep spinning the reels as Super Heroes bitcoin slot rewards its loyal players with more chances of winning the jackpot!

The future looks the same...but it’s not. Fast forward to a few years later, you now have superheroes and alien villains waiting to attack the reels! Set in a futuristic timeline, Super Heroes bitcoin slot immerses you in an advanced society through its reels. Wage the war against the evil forces by spinning the reels of this superhero-themed slot game!

Super Heroes’ animation and graphics steadily remind you of the classic graphics of comic books meeting the big screen or turning into a game. Smooth transitions play as the symbols spin in the reels, stopping mid-air waiting for the next spin. The backdrop is of a sunset overlooking the city, with vibrant orange hues clashing with the dark clouds as if to give you the calm before a storm.

One of the things to look forward to is the intro video of this amazing slot game. The smooth animations give you a snippet of what is to come in the reels. It gives you a clear image of how the story goes, keeping you glued to your seat in anticipation for more. Not to mention that this game actually has a comic book released with it, adding a well-deserved hype.

A hero story is never complete without the battle hymns. Soft synthwave tunes coupled with some thick beats make for a battle hymn like no other. Orchestral melodies fading into strong guitar riffs give it its signature cyberpunk vibe that will keep your eyes delighted as you spin the reels.

To say that Super Heroes bitcoin slot is good is an understatement. This slot game will surely keep you spinning for days with its stunning animation that gives life to the whole story in cooperation with the other elements of the game. So when you’re ready to face the evil aliens head-on, the Super Heroes in the reels will be waiting!

Yggdrasil doesn’t disappoint when it comes to action and superhero-themed slots as they give you nothing but stellar slot performances. This slot game is perfect especially if you’re into slot games with incredible graphics, and with its €320,000 jackpot and 96.1% slot game RTP, this game will keep you spinning the reels to ward off the evil aliens!

What could have turned these heroes superhuman? Was it Nikola Tesla’s Incredible Machine, or did they come from a Dark Vortex? Yggdrasil never fails to turn ordinary things extraordinary, so come on and experience Nirvana as Yggdrasil delivers only the best gaming experience!