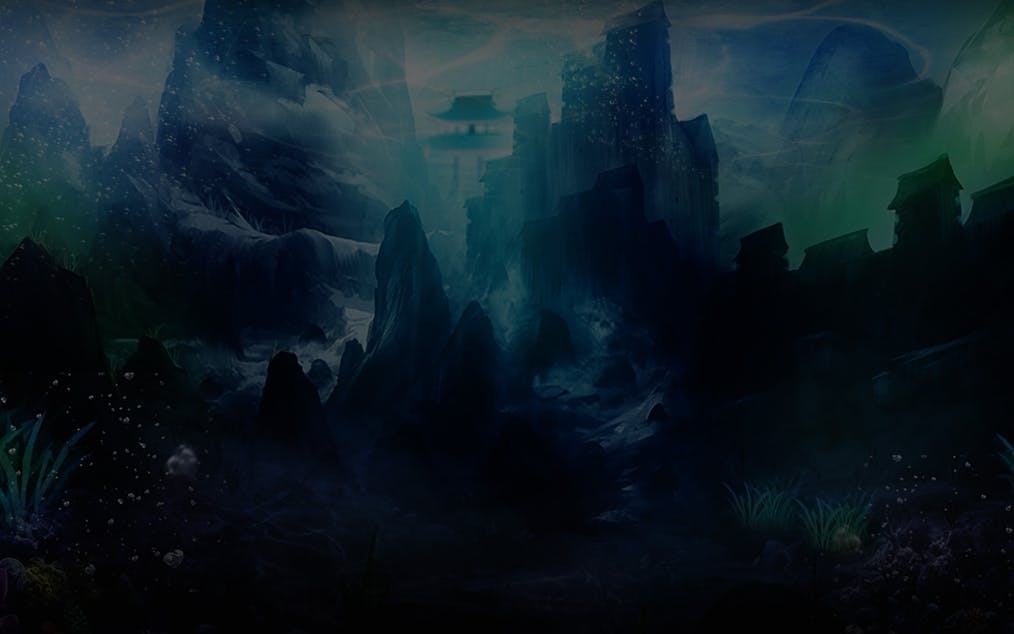 Harness the Power of the Seven Seas with the Sea Emperor

Something lurks beneath the waves and compels you to explore the mysterious fathoms below. If you’re up for the challenge, spin the reels to get a chance to take home a potential win of up to 10,000 credits.

The all-powerful Sea Emperor wants you to be his champion to help him fight a band of sea monsters that threatens to disturb the peace in his kingdom. If you have the guts and spine to harness the powers of the sea, spin the reels and join the Emperor in this perilous task to defeat the villains that wants to cause chaos in the kingdom.

If you’re brave enough to join the Sea Emperor, place a wager between 0.50 and 100 and get a chance to take home a potential win of up to 10,000 coins! Just make sure you’re fit enough to dive into the depths of the ocean with the Emperor!

The ocean calls to you to spin this 5-reel, 25-payline slot to meet the Sea Emperor. He needs your help to spin the reels and fight the army of sea monsters that threaten to disturb the peace and quiet in the Sea Emperor’s kingdom. A giant wave of wins await you if you successfully carry out your tasks. If he deems you worthy, the Emperor can double your treasures with  bonuses and features hidden in the reels!

Card royalties represent the standard paying symbols in casino slot Sea Emperor. Ace (A), King (K), Queen (Q), Jack (J), 10 and 9 will appear on the reels to show you the prizes you can obtain based on the maximum wager:


A crustacean holding a spear, an isopod clad in gold and blue armour, an octopus sporting a royal headdress, and a fish holding a crystal spear stand as the high paying symbols of Sea Emperor bitcoin slot. These sea monsters are formidable adversaries of the Sea Emperor and can give you the following payouts based on maximum wager you place:


The mighty Sea Emperor will appear on the reels as the Wild Symbol in Sea Emperor bitcoin slot. When he makes an appearance, you will see him wearing his royal robes, woven with intricate designs. He will appear on reels 2 and 4 and will double all your wins if you land one more Stacked Wilds.

The Scatter Symbol of the Sea Emperor bitcoin slot is represented by the luminous Sea Queen. When she appears on the reels, she can double your wins and based on the maximum wager you place. Here are the payouts you can get from the Sea Queen:


Explore the Underwater Palace of the Sea Emperor

The Sea Emperor’s underwater kingdom is set in a beautiful seascape where rocky formations surround the palace grounds. When you spin the reels of this casino slot, you will be taken under the murky waters where the Sea Emperor resides with the beautiful Sea Queen.

The eerie vibe emanating under the Emperor’s kingdom is emphasized by the sea monsters that lurk outside the palace gates. You will see quirky sea creatures dressed in armor and holding different kinds of combat tools. Each character is uniquely dressed and presented when they appear on the reels of Sea Emperor bitcoin slot.

When the Sea Emperor graces the reels, you will see him wearing traditional Chinese clothing. The shoulder padding of his clothing are two dragon heads that adds to the strong aura coming out of the Emperor. A golden cap gilded in gold is nestled between his two horns that completes his regal look.

The Sea Emperor’s beautiful wife will also appear on the reels as the scatter symbol. She is set behind a shining shell. You will see her wearing traditional Chinese clothes, with a large headdress adorned with a mother of pearl. Her beauty is accentuated with her purple ruffled robe she is wearing while holding a luminous pearl on her right hand that holds all the power of the ocean.

Take a Plunge with the Sea Emperor

You will find this game more exciting because your wins can be doubled when you land winning combinations to trigger the bonuses and features hidden in the reels!

Explore different worlds inside Spade Gaming’s vast collection of games. Wish upon your Three Lucky Stars for more wins because more adventures packed with great rewards await you. Ask the Prosperity Gods for more luck to increase your chances of winning!