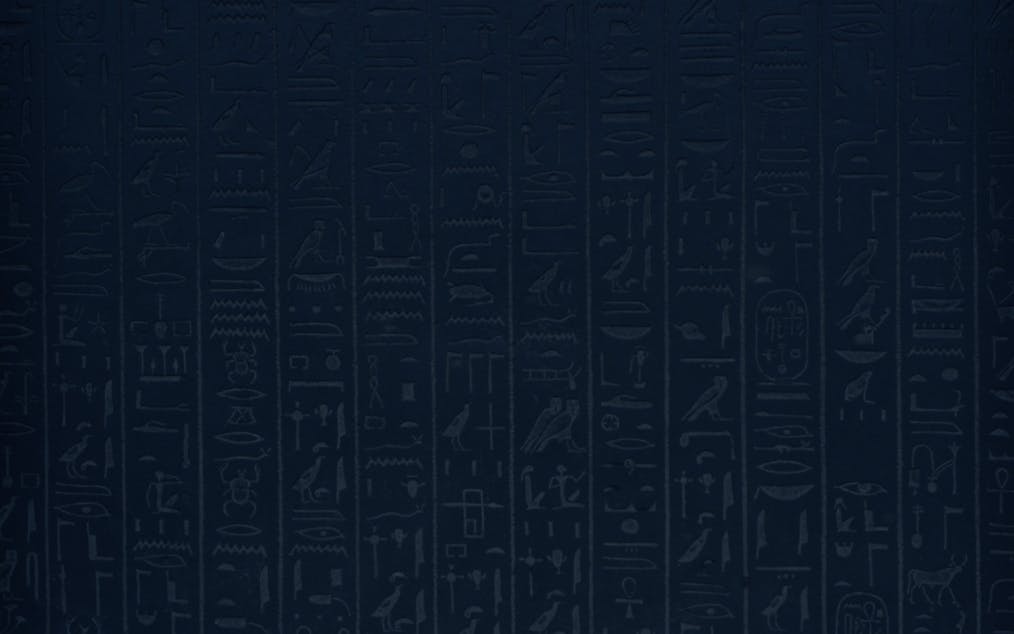 End the Plagues of Egypt

Somewhere in the Egyptian desert, an evil pharaoh carries out a quest that puts the lives of his people in danger. He released a swarm of insects that carried an illness that made them sick. Even the poor animals were affected by this monstrous plague.

Together with Moses, put a stop to this merciless plague when you face the evil pharaoh that caused the loss of thousands of lives in casino slot Plagues of Egypt. Believe in the power given to you and obtain the jackpot worth 400,000 credits at an RTP of 95.70%!

Plagues of Egypt: Help the Egyptians and their animals

Embark on an unforgettable journey to save the Egyptian people from the plague brought by the evil pharaoh in casino slot Plagues of Egypt. Begin by spending a minimum amount of 40 credits to a maximum amount of 400 credits. Take a spin of the 5 reels and 40 paylines to land symbols that can reward massive payouts.

The low paying symbols are in the form of Egyptian icons such as a grave with a skull, mountain, grasshopper, sun, and the Egyptian man affected by the plague. Spot and collect them from the reels to receive the following payouts when you wager the maximum amount:

Animals affected by the plague can appear on the reels as the high paying symbols. Spot the cow, scorpions, flies, and frogs, including the Egyptian desert and the evil pharaoh to obtain the following payouts when you wager the maximum amount:

Acting as the Wild symbol is the golden pyramid that substitutes all symbols on the reels and only appears on reels 2 and 4. The Wild symbol can appear on the main game and in the respin feature.

Wins on the initial bet line can activate the Respin feature and reward you with one respin. During this feature, respins are played on a different set of reels than the initial spin. Additionally, the winning symbol that’s included in a bet line win will determine the call of the corresponding plague. The called plague symbol will appear stacked on the reels.

Plagues of Egypt: Face the cruel pharaoh to win riches

Prepare all the equipment you need to fight the evil pharaoh in casino slot Plagues of Egypt. Prove that you have what it takes to put him where he belongs and take home the jackpot worth 400,000 credits.

Set in the scorching desert of Egypt, Moses and the evil pharaoh stand face to face before the reels containing symbols that can reward you with tremendous riches. The background of the game features the iconic pyramids of Egypt, houses, and animals. Two pillars adorned with intricate designs in vibrant colours guard either side of the reels.

Plagues of Egypt: Bring back peace to the land

Help Moses restore the peace and heal the Egyptian people in casino slot Plagues of Egypt. Beat the pharaoh to put an end to this disastrous plague and obtain the jackpot worth 400,000 credits.

Once you succeed, travel to the Goblin’s Land and meet the Mummy that rewards golden payouts!