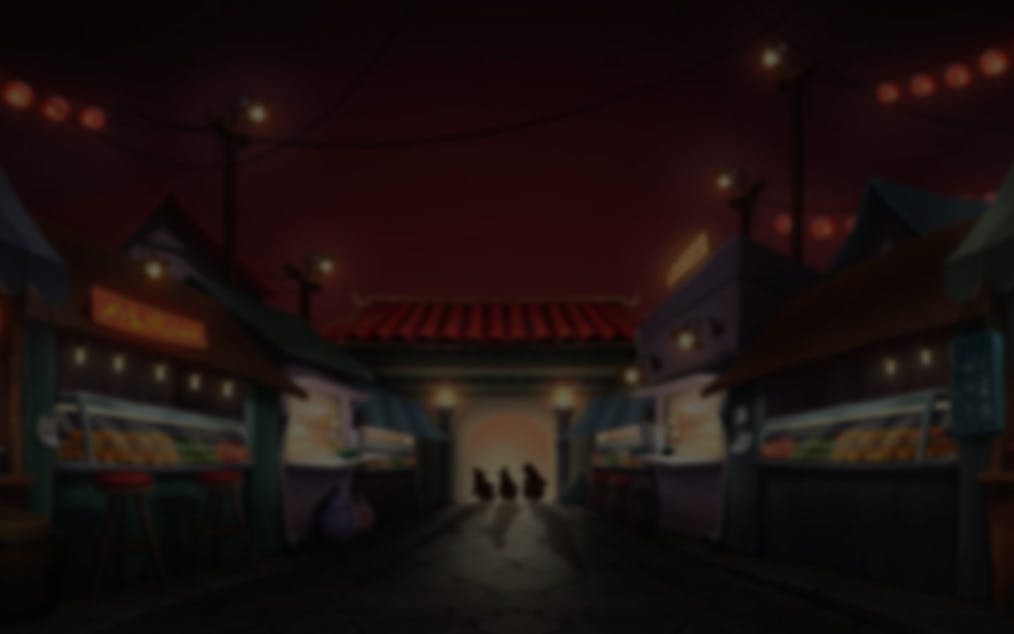 Trapped in a dingy food emporium, you’re tasked to help innocent penguins escape from the tyrannous Penguin Emperor keeping them as slaves. In a colourful mess of Chinese food, a lot of exciting ingenious features can help you on your mission.

Penguin City is brought to you by Yggdrasil Gaming, the same game provider behind The One Armed Bandit and Vikings Go Berzerk. The slot has stunning, impressive animations and illustrations with quality that can match high-budget feature films. Its endearing, interactive bonus features, special Wilds and high-paying symbols are not worth missing out.

This slot has 5 reels and 243 ways to win. To get a winning combination, you need to get at least 3 matching symbols beside each other on a payline.

The unique and exciting thing about this slot is that it calculates wins from both the leftmost reel and the rightmost reel to give you more chances of scoring prizes. It is possible to get more than one winning combination in a spin.

This slot has 4 standard card symbols with pretty impressive payouts:

There are also 6 premium symbols that have significantly higher payouts:

The Wild symbols appear on reels 2 and 4 and can substitute all symbols on the slot. They are also your key to accessing other bonus features of the game.

Whenever a Wild is part of a winning combination in the main game, it turns into a Sticky Wild and transports you to the Penguin Escape Mode. Throughout the bonus round, the Sticky Wilds will remain in their position until there are no more winning spins.

The Penguin Escape Mode is activated when a Wild is part of a winning combination. The Wild will remain a Sticky Wild throughout the bonus game. For every spin in this special feature, a penguin will try to escape. If you have consecutive winning spins, you have a chance to get an additional Sticky Wild on the 2nd or 4th reel or get a winning symbol on the 3rd reel.

The Penguin Emperor Stacked Wild is an additional bonus feature in Penguin Escape Mode. It is a Wild that moves one reel down for every spin you get. This can rack up your chances of scoring consecutive wins in the bonus game along with the Sticky Wilds that are on the reels.

Penguin City is set in a messy, dingy food stall in the main game. The extreme attention to detail that Yggdrasil took care to illustrate is impressive. The animation deserves a standing ovation because of its fluidity and high quality. Before starting the game, you’re greeted with a hilarious cut scene of a penguin running for its life against a food boxing machine in slow motion. It kickstarts the premise of the slot and lets players know they’re in for a good time.

The background music of the slot is a calming Chinese tune that turns upbeat and dramatic whenever you trigger the bonus game. It gives the feel of a cinematic experience because the sounds go with the pace of the game. The slot even has hilarious voice acting of the penguins adding some comic relief and amusement in the bonus game.

On the main game, sauce drips from the countertop, lamps flicker, bugs fly about, and you can even see cockroaches crawl and fly on the counter. Penguins pass by the counter going about their business. You can be entertained just by staring at the background of the slot alone.

The bonus game is an interactive experience. You’re brought from a food counter to a factory where penguins nervously line up at the side of a food boxing machine waiting to escape. The animation on the slot can depend on the outcome of your spins. If you have a losing spin, a penguin will topple over the bottom of the food boxing machine. When the Penguin Emperor shows up as a Stacked Wild, he pops out of his frame holding butcher knives.

Penguin City: Have a Blast in the Penguin Breakout

Yggdrasil has done it again with yet another entertaining, feature-filled slot. Penguin City has all you can ask for in a slot: an interesting theme, mesmerizing animations, and innovative ways to win. The slot gives you plenty of ways to catch up and get bigger wins through its Win Both Ways mechanism. Not a lot of slots calculate paylines from both the leftmost reel and the rightmost reel.

For Penguin City, Yggdrasil made sure to put substance and thought into the backstory of the slot. The concept of penguins trying to escape an evil Penguin Emperor in a cruel food factory is interesting enough, but as a video game slot, it’s even better! You’ll be the one calling the shots and helping your penguin friends out with every spin yon the reels. Its interactive gameplay and high-quality animations are the icing on the cake for this excellent game.

Play this visual masterpiece and spin those reels because you can win up to 187,500 coins.