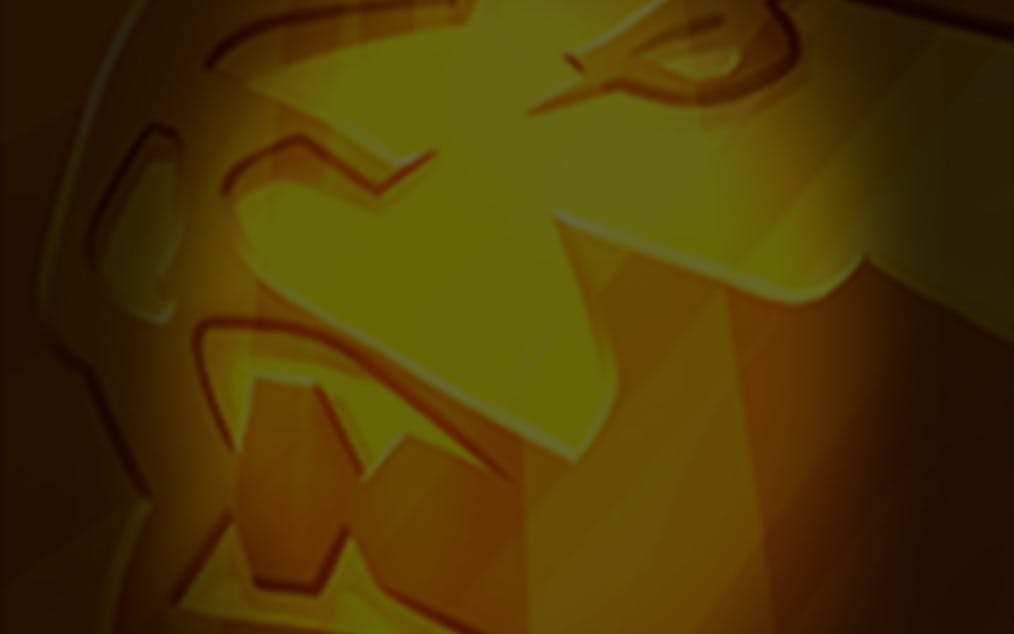 Shoot your shot in MVP Hoops

Prepare for a heated game of ball in casino slot MVP Hoops! Only the best of the best appear on the reels to battle it out for the jackpot worth 600x your wager.

Your exclusive seat is waiting for you on the court. With fantastic gameplay and basketball-themed special features, there are plenty of things to look out for in this slot. Spin now at an RTP of 96.09% and shoot your shot!

Cheer for your chosen team when you play casino slot MVP Hoops! To score astounding prizes, land at least 3 matching symbols on any of the game’s 20 paylines. Set your bet from 0.4 credits to the maximum of 100 credits before spinning the reels and starting the game!

A basketball player with a golden lion symbol behind him acts as the game’s Wild symbol. It substitutes all symbols in the game except the Scatter symbol.

Land 3 Free Spins symbols on reels 1, 2 and 3 and on a winning line to activate the Free Spins feature. Each winning combination on a triggering spin or cascade rewards 6 free spins.

During free spins, additional high-paying symbols that have gold rims around the basketballs behind them are added to the reels and act as scatters. They reward the following payouts:

During Free Spins, the respective special symbol becomes the Scatter and appears on all 5 reels. Catching 3 or more of this symbol anywhere on the reels rewards 6 extra free spins.

During this feature, the screen changes to a basketball court with a player about to shoot the ball. In front of the player stands segments with cash prizes. Landing on a prize segment rewards the indicated win value. If you land on a Level Up segment, the rewards increase in value and you get to throw the ball again.

When you land winning symbols on the reels, they are removed from the reels to give way for new symbols to drop from the top and take their vacant positions. This gives you another chance to land additional winning combinations without paying for another spin.

Feel like you’re running on the court with your squeaky sneakers when you open MVP Hoops bitcoin slot. Outstanding graphics and high-quality 3D animations take this game’s visual design to another level, making this slot a cut above the rest. With the audience’s cheers playing in the background and the noise of the court serving as sound effects, this slot offers an immersive basketball experience unlike any other.

MVP Hoops: And the champion is...

Take home the championship trophy when you shoot the winning shot in casino slot MVP Hoops! Delve into another sport and watch with wonder as Watford FC crushes their opponent. Head next to Sumo Showdown and witness a traditional sumo wrestling match!