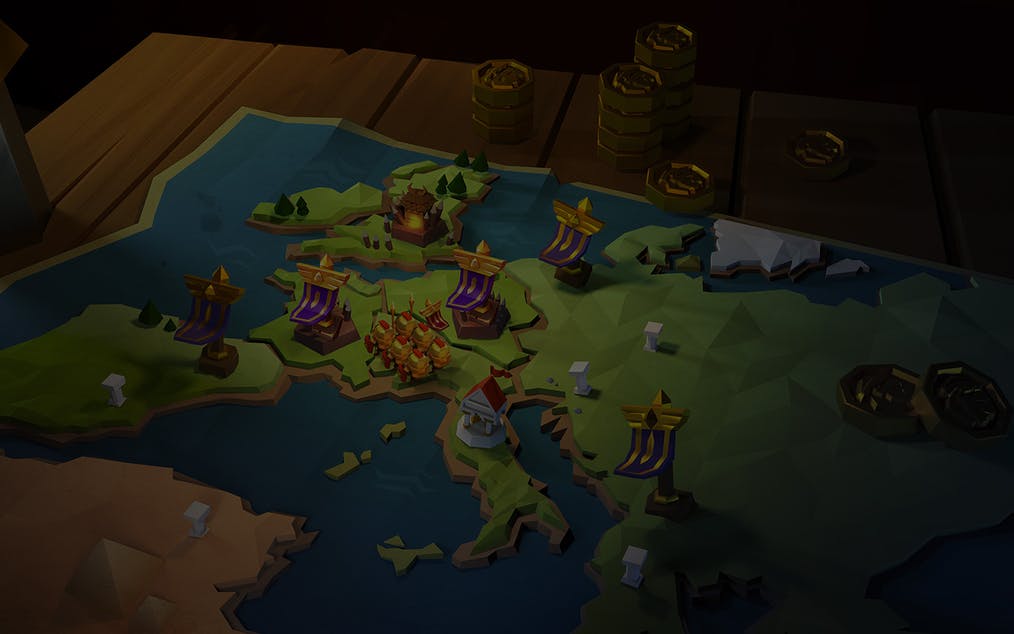 March your way to victory in Marching Legions

Prepare for the battle that will define victory when you play casino slot Marching Legions! Collect stacks of legionaries and earn as much as 10,000x your wager in the game’s Free Spins feature. Spin the reels today at an RTP of 98.12%!

Marching Legions: To the battlefield

Defeat the empire’s enemies when you play casino slot Marching Legions! Land at least 3 matching symbols on adjacent reels to score instant prizes. Don’t forget to set your bet from the minimum of 0.10 credits to a maximum of 100 credits before spinning the reels!

March into the battlefield with the high-paying symbols of the game. Swords, laurel wreaths, and flags will bring you victory in Marching Legions bitcoin slot.

Any additional full stack of legionaries that lands on the reels during the feature become sticky as well and transform into Marching Stacks. You continue to get respins until all stacks have marched outside the game area.

If you land 2 or more partial legionary stacks with only 2 soldier symbols, you have a chance to nudge both partial stacks to land completely on the reels and unlock the Marching Respins feature. Note that you cannot get a nudge if there is already a complete stack present on the reels.

To progress to the next wave, you need to collect 3 horn symbols. You can collect the horns when they land on the 5th reel.

You start the first wave with the meter prefilled with one horn, so you’ll only need two more to progress to the next wave. Free Spins end when there are no more marching stacks on the reel and you have not collected 3 horns. During this feature, you can win up to 10,000x your wager.

Get ready for a one-of-a-kind battle when you play Marching Legions bitcoin slot. Roman soldiers come to life with high-quality cartoon graphics in spectacular colours. Feel like you’re playing an RPG game while thematic music plays in the background in every spin.

Lead your army to victory when you play casino slot Marching Legions! Face the might of Erik the Red and Ignite the Night with victorious wins.