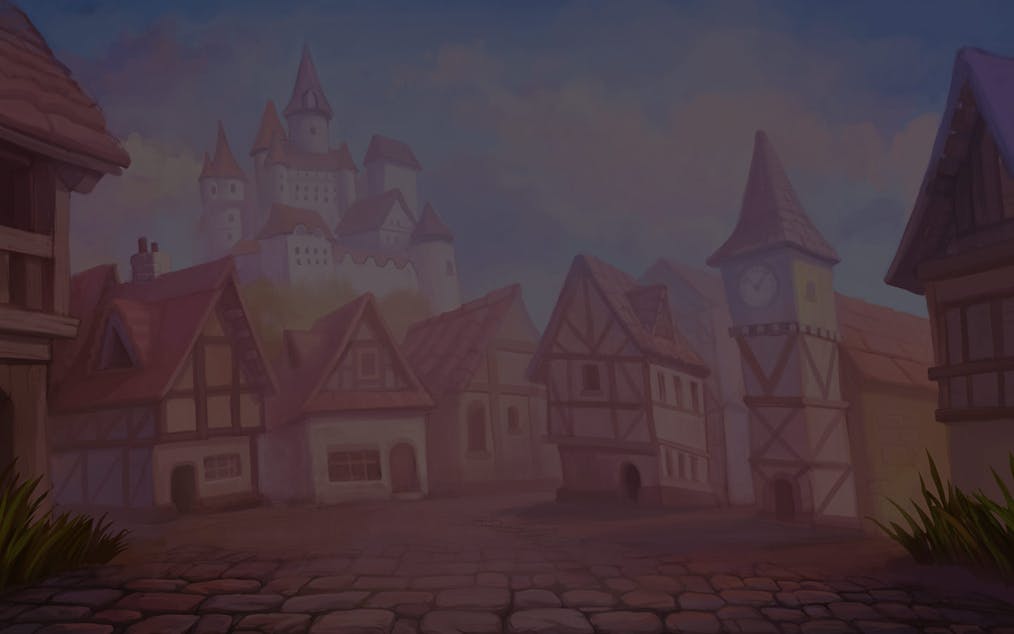 Gather around the plaza because all the King’s horses and all the King’s men have an announcement! The clumsy Humpty Dumpty has fallen off a wall and whoever can piece the infamous egg back together will be rewarded by the King for his good deed!

Try your hand in craftsmanship in casino slot Humpty Dumpty by glueing back the accident-prone egg and smoothing over the cracks on his eggshell until he’s almost brand new! Grab the golden opportunity of possibly being knighted and rewarded with riches up to 500 times your stake by the King! Fixing Humpty back together shouldn’t be so hard, right?

Casino slot Humpty Dumpty is a 5-reel, 25-payline game with an RTP of 96.47%. It has Falling Wilds and plenty of Free Spins that will make you fall off the edge of your seat! Hatch a plan and buy supplies to fix up the jovial egg by wagering a minimum of €0.50 up to a maximum of €100!

The basic symbols used are the standard deck of cards. The high card values 10, Jack (J), Queen (Q), King (K) and Ace (A) are used as the low-paying symbols. Each has its own payout depending on the following winning combinations if you wager the maximum bet:

The high-paying symbols are the friendly village folks who are all ready to lend you a hand. Spin the reels to meet them! You will see a Maiden, Horse, Knight, Queen and King. The rewards you can receive at maximum bet from the combinations are:

The two crossed spoons are used as the Wild symbol. It can substitute all symbols except for Humpty Dumpty. The Scatter symbol is Humpty Dumpty himself in this bitcoin slot. When the clumsy Egg makes an appearance, the Free Spins feature will be triggered and 6 additional free spins will be rewarded.

In true Humpty Dumpty fashion, the Wilds are falling in this bitcoin slot. When a Wild symbol appears on the screen, the reel containing the Wild symbol will respin while the other reels remain in place.

During free spins, the Heart symbol can be collected each time it appears on the reels. These symbols appear on reels 2, 3 and 4. When 3 Heart symbols are collected on a single reel, the reel is filled with Wild symbols and remain in place for the remainder of the free spins feature!

Humpty Dumpty: The Sunny Side

Take a stroll through Humpty Dumpty’s homely town where its merry all-year-round and the villagers love to be entertained. Rustic, wooden houses and stone pavement that lead to the palace serve as the backdrop in casino slot Humpty Dumpty. The reels are placed on a wooden theatre backdrop with circus props such as red-and-white striped poles and silly drums with bells on them.

From the King and the Queen’s royal robes and gowns to the peasant’s humble cotton garments, Humpty Dumpty bitcoin slot’s visuals stay loyal to its medieval-inspired theme. The jovial music of accordions, violins and drums playing in background transport you back to the era of town festivals and grand palace balls in casino slot Humpty Dumpty!

Start cracking your knuckles and test out your craftsmanship skills in piecing back together the most renowned egg across the entire kingdom in Humpty Dumpty bitcoin slot! If you succeed in accomplishing this task, a reward worth 500x your stake awaits you in the palace!

After you’ve helped Humpty Dumpty, you can head over to the Wizard Shop where there are lots of things you can tinker with and fix. There’s also a rumour going around of Fat Santa visiting, perhaps you can ask for his help!