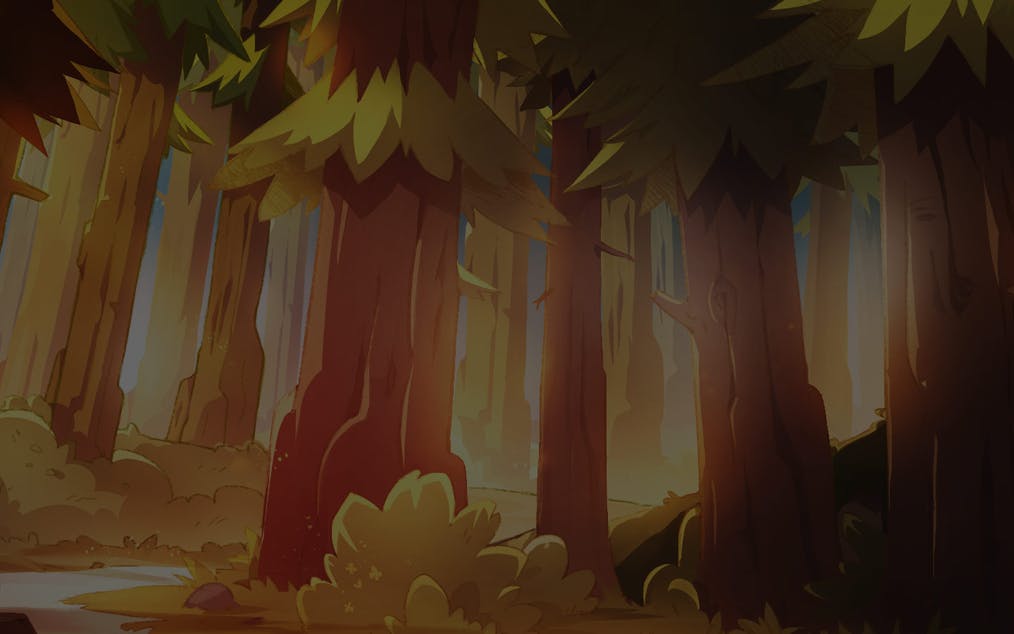 Hood vs. Wolf: Big Wins in the Woods

Little Red Riding Hood is a tale that’s been told millions of times before, but PG Soft has reinvented it into an awesome slot. PG Soft is the game provider behind other entertaining slots such as Win Win Won and Steampunk.

Follow Hood as she clamours against the evil Wolf. This slot goes above and beyond with storytelling adding a cinematic, interactive experience for players. You can watch Hood and Wolf try to push each other off on the upper half of the grid as you collect Wilds and play rock paper scissors in this one-of-a-kind slot.

Hood vs. Wolf: What’s in the Basket

Hood vs. Wolf has 5 reels and 30 paylines. To get a winning combination, you’ll need at least 3 matching symbols beside each other on a payline starting on the leftmost reel. It is possible to have more than one winning combination in a spin.

Hood vs. Wolf is great for mobile devices and can also be played in your laptops, PCs, and tablets.

This slot has 4 standard card symbols and 6 premium symbols. The standard symbols have impressive payouts:

Look out for the premium symbols that represent aspects of the Hood and Wolf characters. They can give significantly higher payouts:

The Wild symbol can substitute any symbol except the Rock, Paper, Scissors symbols as well as Hood and Wolf’s power symbols. The Wild can also give high payouts if it is in a winning combination:

The Rock, Paper, Scissors symbols of Hood and Wold only appear on reels 2 and 4. They are your key to bonus features in the game.

The Hood and Wolf Power symbols are their respective character icons with a spark as the backdrop of their symbols.

During the main game, there is a meter at the top part of the slot. One end of the meter is in favour of Hood while the other is for Wolf. This meter determines how far Wolf and Hood are pushing each other, and who is overpowering the other. If there are Hood or Wolf Power symbols on the reels after a spin, they can add to the meter to change the outcome of the face-off.

If there are more Hood Power symbols than Wolf Power symbols, the collection bar will increase in favour of Hood and decrease Wolf’s score and vice versa. If the Hood or Wolf score 18 on the meter, the Hood Feature or the Wolf Feature can be triggered.

If Wolf gets 18 collected Power symbols on the meter at the top of the slot, the Wolf Feature can be activated. 3 rounds of Rock Paper Scissors will be played against Hood. You will decide Rock, Paper or Scissors for Wolf each round.

Whenever Wolf wins, you are rewarded with 5 Free Spins and a Frame will be placed in a random part of the reels. If a Wild, Food Basket, or Flower Basket symbol land on the Frame, you can be rewarded with 3-8 Wild symbols. These Wilds can land at random places on the reels to help you score more winning combinations.

If Hood gets 18 collected Power symbols on the meter, the Hood Feature can be activated. 3 rounds of Rock Paper Scissors will ensue. You will decide Rock, Paper or Scissors for Hood each round. Whenever Hood wins, 5 Free Spins are rewarded with 5 Frames placed in random positions on the reels. If a Wolf, Claw, or Tail symbol lands on the Frames, they will turn into a Wild symbol.

Hood vs. Wolf: An Anime Extravaganza

Hood vs. Wolf has spectacular visuals that are engaging and mesmerizing. The art style is inspired by Japanese manga. Each spin will feel like you’re unravelling a story in a Japanese comic book. The aesthetic of the game is intricately designed along with the costumes of the characters.

PG Soft incorporated the characters of Little Red Riding Hood and Wolf and reinvented them with anime-style appearances. Hood has pink, short hair and a Lolita-style outfit. Wolf has several human characteristics and expressions with a muscular body and wide sneers in his cut scenes.

The animation is amazing and smooth. You’ll never want to look away from the top of the screen showcasing the enticing battle between Hood and Wolf.

The slot is interactive because the outcome of your spins determine the story of the slot. For instance, if you start scoring more Wolf Power symbols, Wolf’s character is animated to start overpowering the cowering Hood.

The bonus features look like scenes from an anime. During the Wolf Feature, for example, the Wolf is seen in a grandmother’s clothing complete with spectacles, an apron, and a frying pan. The top of the slot plays out cut scenes of Wolf’s sly gaze as he scrapes parts of the reels.

The background music is as fast-paced as the gameplay. It’s a rock n’ roll track that will keep players energized and on their feet in this action-packed slot. The backdrop of the slot depicts Hood walking along a sunlit path in a forest while Wolf crouches across her.

Hood vs. Wolf: What Big Wins You Have!

PG Soft has created an entertaining, cinematic experience with a theme that hasn’t been touched by a lot of game providers. It was able to perfectly blend a classic fairytale and the Japanese manga art style into an interactive, engaging slot for players.

You will feel like you are a part of the unfolding battle between Hood and Wolf with every spin on the reels. The bonus features are not only exciting because of the many chances you get for scoring big wins, but also because of the excellently animated characters. Keep spinning the reels to see what’s in the basket for you, because you can win 4,150 x your bet.