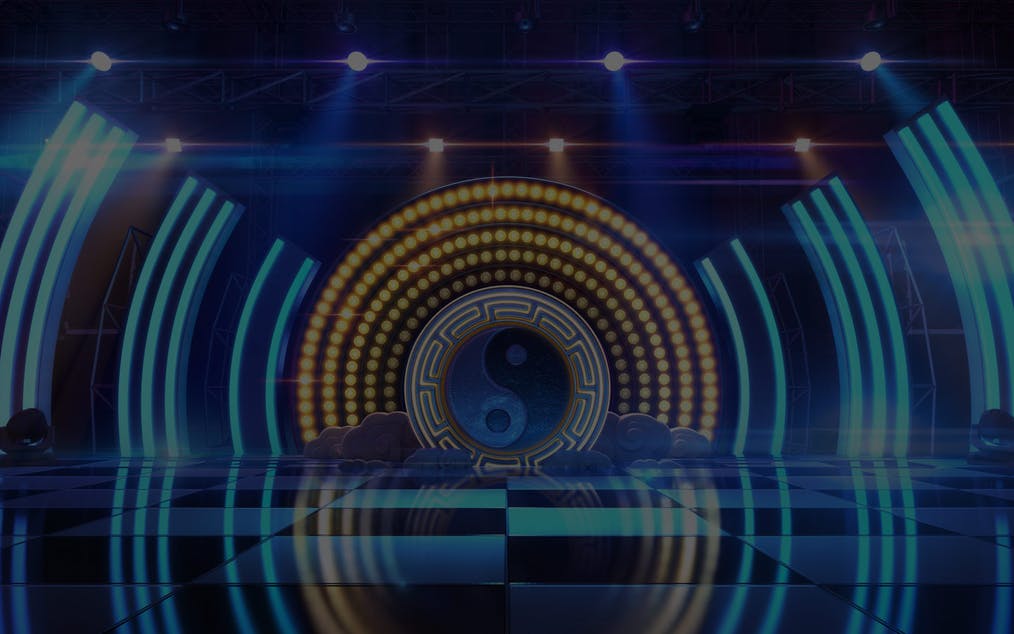 Hip Hop Panda: You Ready For This Verse?

Yo, what’s white, black, and neon all over? The Hip Hop Panda bitcoin slot, that’s what! It ain’t nothin’ but a thing when you can win up to 128,700 coins. Spin the reels with DJ Hip Hop Panda in a bitcoin slot where you can be rappin’ and the music is bangin’.

Flex yo’ rapping prowess and raise the roof on this hizzy. Kick the volume up to 11 and show off your swag ‘cause the casino slot Hip Hop Panda is what’s up. If it ain’t clear yet, then step on the main stage. Let the DJ take you from the black & white projects to the most blindin’ & stuntin’ nightlife fiasco.

It’ll only take a verse before you’re all ‘bout it in the Hip Hop Panda bitcoin slot where the jackpot’s waitin’ for you to hit the dance floor with your best shot.

PGSoft’s casino slot Hip Hop Panda is a 3-reel bitcoin slot with 30 paylines that’ll have you movin’ and groovin’ to techno hip hop beats. Winning combinations are formed when at least 3 matching symbols are touching in any direction on the reels. All winning symbols are then removed, allowing the symbols to drop down from above and potentially form additional combinations.

The basic symbols are the high cards in a deck. These are Jack (J), Queen (Q), King (K), and Ace (A). Each symbol has a payout for every winning combination based on the standard bet:

The high-paying symbols are various neon fruits, slot machine icons, and two kinds of oriental food. Each symbol has a payout for every winning combination based on the standard bet:

The Hip Hop Panda bitcoin slot has a Wild symbol that substitutes all paying symbols except the Free Spins and Bomb symbols.

On a spin, if a winning combination is formed with a symbol that has a displayed multiplier, the winnings for that combination are multiplied appropriately before you’re paid. Afterwards, the winning symbols are removed from both the reels and the Bonus Multiplier Reel. The multiplied symbols in the Bonus Multiplier Reel then move from left to right to fill the empty space. Once all cash rewards have been given, the multiplier resets to 2x on the next spin.

During the Free Spins mode, any Free Spins symbols that land on the reels rewards you with 3 additional Free Spins.

The Hip Hop Panda bitcoin slot is blinged out in multichromatic neon lights fused with a modern, orient-inspired milieu. The cerulean stage is lit up with an electroluminescent glow from the spotlit fog. Behind the stage are charcoal black clouds and a steel yin-yang symbol that ties the atmosphere together. Standing on opposite ends of the reels are dark bamboo stalks with hot pink leaves that give the game extra style points for its visuals.

PGSoft does justice to the name of the game by using fresh beats straight from the DJ booth. The music only gets better with every spin and by the time you hit the Free Spins mode, you won’t even notice your head bobbing to the rhythm.

Hip Hop Panda: The Moment, You Own It

Stay loyal to the rhythm of the beat and let yo’ mojo flow, Joe. A grand prize of 128,700 coins goes to the playa’ with the hottest rhymes in the Hip Hop Panda bitcoin slot. This is your one shot—one opportunity—so don’t let it slip. Summon and Conquer your inner saboteur on the main stage and pray to the Fortune Gods. This opportunity comes once in a lifetime, yo.