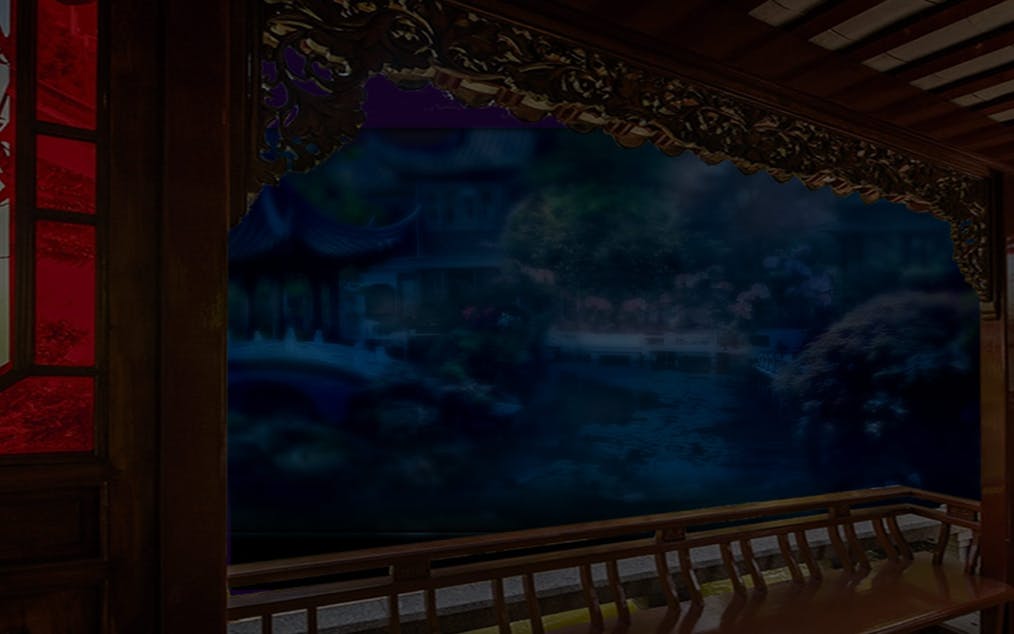 Bliss and Wins: Open Up Like a Golden Lotus

Passion and bedroom stunts will overwhelm you as you spin the reels of casino slot Golden Lotus. Experience the steamy throes of passion shared by the Emperor and his lovely wife and get a chance to take home a potential win of up to 5,000 coins in this Golden Lotus bitcoin slot!

Get wet and flustered when you spin this 5-reel, 20-payline slot created by Spade Gaming! Disturb the quiet of the palace as you spin the reels because each win will make the lovers go wild as they rattle the reels with their steamy love making in casino slot Golden Lotus!

Golden Lotus: Bend Over for the Emperor

This Oriental-themed slot game will make you touch yourself as you watch the two lovers get lost in their intense love making behind doors. Inside the chambers of the castle, the Emperor and his lovely wife are getting ready for a steamy night of intimacy and give in to their carnal desires.

Watch the Emperor and his wife’s hot moves when you place a wager between 0.20 and 100 coins. Crank up your desire for wins and pleasure when you hit winning combinations that can unlock bonuses and features that can further increase your payouts.

Standard paying symbols in the game are high card faces. Each symbol is presented in Chinese calligraphy with gold accents. When you form winning lines with these symbols, the two lovers will increase the movements of their lovemaking and will grant you prizes based on the maximum wager you place:


Items to increase desire and passion will appear on the reels as you play casino slot Golden Lotus. The Emperor and his wife love a good foreplay before having a go at it. They want to make sure every climax will be worth it. A golden fertility symbol, wooden phallic statue, scroll, and a Chinese insignia are the items you will see on the reels. If you create winning lines with these items, it will increase the lover’s passion and will give you the following payouts based on the maximum wager:


The handsome Emperor represents the Scatter symbol of the game. When he shows up on the screen, you already know that he likes it dirty by the naughty look on his face. Here are the payouts he can give you based on the maximum wager:


The Emperor’s wife is a beautiful woman with gentle Oriental features. She will show up on the reels of the game, wearing a skimpy nightgown that never fails to arouse the Emperor. She is the Wild symbol in the game and will only show up on reels 2 and 4. Landing her on reels 2 and 4 will turn you on even more because she will grant you 5 free games and expand on reels to show you the beautiful curves of her body.

Discover A New Level of Passion with Golden Lotus

Experience passion like you never did before in the Golden Lotus bitcoin slot. When you walk around the palace grounds, you will see the place where the two lovers share their affection and intimacy with each other.

As you explore quiet grounds of the palace, you will see a slightly opened sliding doors of the chamber where the Emperor and his wife are consummating their love for each other. When you glance behind the thick red curtains, you will see the lovers urgently making love making noises as they go deep in exploring each other’s bodies.

Spade Gaming’s Golden Lotus bitcoin slot is a daring and one of a kind slot game you will enjoy spinning. This slot game will excite you with its visually stimulating animation that will make you moan with each winning combination you make. If you’re an admirer of Chinese culture, this casino slot Golden Lotus is your perfect pick because Spade Gaming added a twist to the plot of this slot game. Despite the unusual charm of this game, the developers successfully preserved the beautiful and abundant culture of the Chinese.

Spade Gaming will introduce you to different worlds of adventure and pleasure in its vast lobby of games. After your sweaty encounter with the Emperor and his wife, visit the Sweet Bakery nearby where you can taste the cupcakes baked by the ever-lovely Princess Wang.