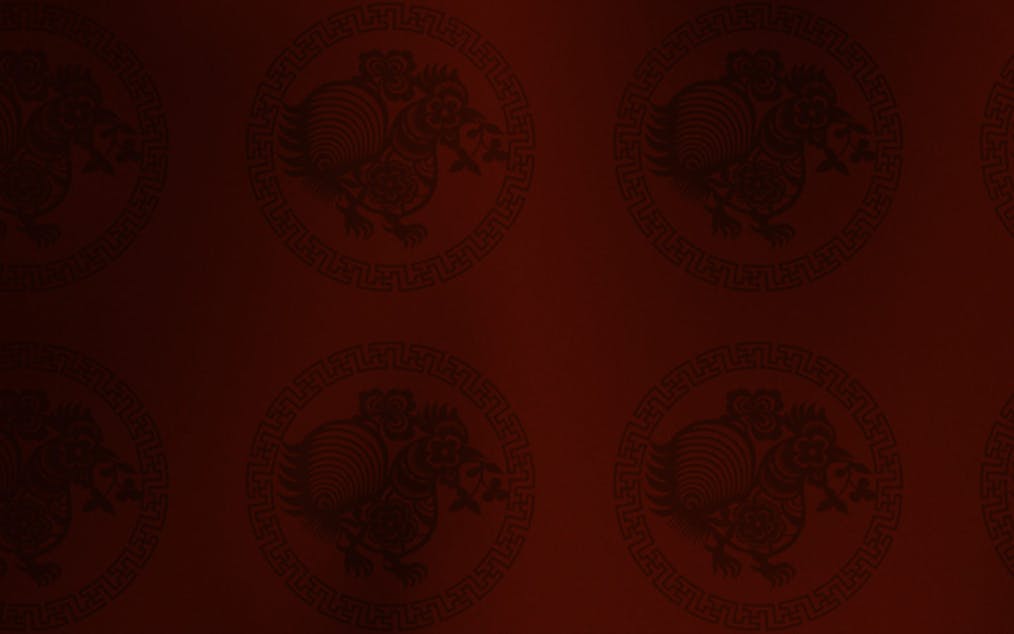 You may have heard about the proverb that tells you not to count your chickens before they hatch. However, go on and make a tally out of it because casino slot Golden Chicken is brooding substantial amounts of rewards for you to get!

Hatch your plan of wagering to spin the reels of Golden Chicken bitcoin slot at an RTP of 96.01%. Don’t just take a peck, accumulate massive payouts that can amount up to 2,000 credits in this video slot game. Don’t chicken out but face great possibilities through a compatible device that you prefer such as a desktop, tablet, or mobile phone to play!

Golden Chicken: Chicks of the Trade

It’s a race against the cluck in casino slot Golden Chicken. Fly the coop of everyday life and have yourself a great time scoring wins like no other. This video slot game features 5 reels and 4 rows that houses bountiful opportunities for you.

There are a whopping 1024 ways to win in this video slot game so there’s no chance of luck and fortune chickening out on you. Place a wager for as little as 0.40 credit to a maximum of 100 credits to spin the reels at a generous RTP of 96.01%.

Watch as low and high paying symbols help you form winning combination after winning combinations in Golden Chicken bitcoin slot.  Payouts are made when 3 or more matching symbols land on the adjacent reels starting from the left reel and going right. Line pays are multiplied by the number of credits wagered on a payline.

Cards of the highest value in a deck function as the low paying symbols of casino slot Golden Chicken. These consist of 9, 10, Jack (J), Queen (Q), King (K), and Ace (A). To know more about their bet values, you can refer to the information listed in the table below:


On the other hand, the high paying symbols of this video slot game are illustrated as auspicious Chinese items. They are gold coins, golden gong, red paper lantern, firecrackers, and a bucket of gold. Their corresponding bet values can be viewed in the table that follows:


A little Chinese boy serves as the Wild symbol of Golden Chicken bitcoin slot. He appears on the second, third, and fourth reels and can interchange with all the symbols to complete a winning combination. However, this excludes the Bonus and Scatter symbol.

Moreover, the Bonus symbol of this video slot game is depicted as a golden egg. This symbol appears on the first and fifth reels. You can activate the Bonus Game if you land 2 of the symbol anywhere on the reels.

In the Bonus of casino slot Golden Chicken, you have to decide from a selection of 12 objects. Once selected, the object will reveal 1 of the 4 kinds of Eggs that are randomly positioned in the collection. You can continue picking an object until 3 matching eggs are revealed. After this, you will obtain the amount associated with the matched egg in addition to the base game pay. The sum is multiplied by the total bet.

Furthermore, a chicken wearing a gold necklace and sunglasses acts as the Scatter symbol. You can acquire the Free Spins Bonus feature if you land 3 or more of its kind. Get 8, 12, or 20 Free Spins for every 3, 4, or 5 Scatter symbols respectively.

All free games are played with the same bet level as the triggering base game. For each Free Spin, a reel out of the second, third, or fourth reels will be stacked with Wilds. Free games can be obtained throughout the Free Spins.

Witness the s-peck-tacle that Golden Chicken bitcoin slot boasts. This video slot game is clearly influenced by the fowl that is included in the Chinese zodiac, implementing auspicious symbolism and colours in line with feng shui. This means red and gold all over the display boost good luck and fortune to your way.

An Oriental piece of music plays in the background as you spin the reels. It consists of traditional string instruments overlaid with a modern beat to rouse your interest. Even the chicken is given a modern look, drawing inspiration to the hip-hop culture of the West.

Golden Chicken: No Harm, No Fowl

There’s no harm done in participating in the excitement and euphoria that Golden Chicken bitcoin slot offers to anyone who doesn’t chicken out of wagering in this video slot game. Go on and brood substantial quantities of rewards that can amount up to 2,000 credits. Start the fun by placing a wager that you prefer to spin the reels at an RTP of 96.01%.

Spade Gaming is a nest full of great adventures and even greater prizes waiting for you to brood on. Hatch your plan of action with the video slot game that you are in the mood for. Ask guidance from Baby Cai Shen when you take the reels for a lucky spin. Wager against Cai Yuan Guang Jin and accumulate rewards like no other.