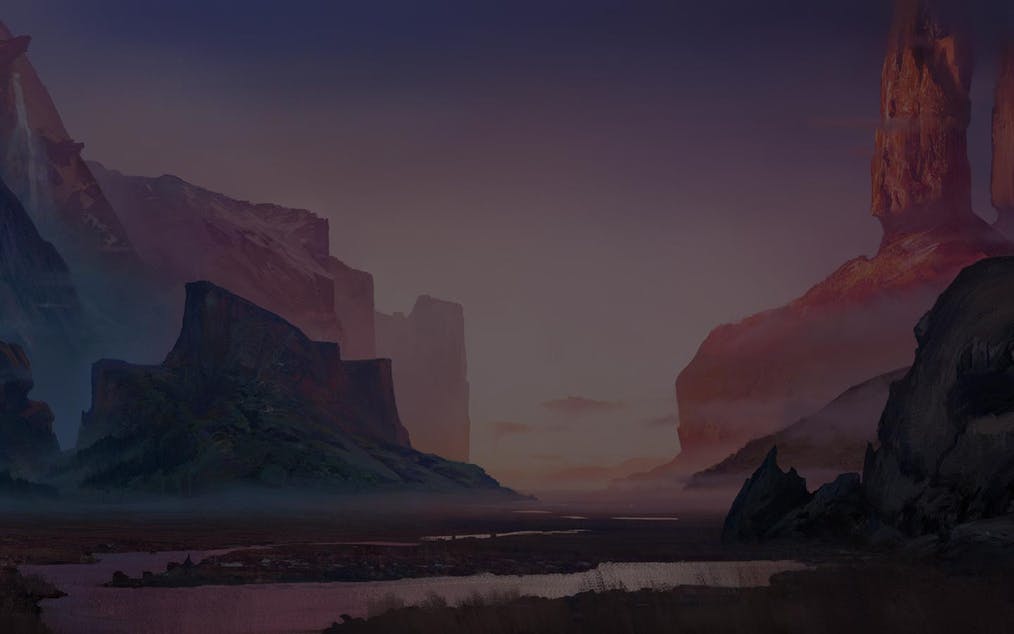 There are colourful, sparkling gems placed inside a rocky cave-like formation. These gems are guarded by the Monster Rocks and are given to anyone who is worthy of their friendly personality.

Instead of treating these Monster Rocks as enemies, they can be treated as your friends! They are your key to grabbing some of the sparkling gems so you can potentially win big.

Gem Rocks: Riches in the Form of Gems

Gem Rocks is a video slot with 6x4 reels and 4,096 ways to win. Powered by Yggdrasil, this slot has an RTP of 96.2%. It can give you bonuses with Dropdown Wins and The Gem Rock Feature.

All symbol wins are added and awarded to you. Landing 3 or more identical symbols gives you rewards. Wins are awarded from left to right reels. Each spin costs you a minimum of €0.10 and a maximum of €50. You can play this game on mobile, desktop, and tablet.

The regular paying symbols are an orange cross, magenta diamond, green square, and grey triangle. They give the same amount of rewards depending on the set of symbols you hit. The payouts are as follows:

The high paying symbols are a blue inverted triangle, blue-green circle, brown crescent, and red-gold star. You can be awarded several prizes that depend on the number of symbols you get. The payouts for these symbols are as follows:

Winning symbols disappear when you hit any combination. New symbols drop onto the grid to give you more chances to win. They continue to drop until there are no new winning combinations.

You can activate the Gem Rock Feature by having 2, 5, or 9 consecutive Dropdown Wins. The wins are indicated in the Gem Rock Meter that you can find on the left or top of your screen. You are awarded a single Monster Rock that lands on top of the reels. It is made of identical symbols.

This feature always guarantees a win. The Monster Rock has 3 sizes that are determined by consecutive wins. The rules are as follows:

Play as the gems cascade in front of a rocky formation. The background is made of solid and huge cave-like rock setting with purple and blue sparkling gems. The placement of gems between the dark rocks makes you want to break the rocks to grab these riches.

The symbols are gems of different colours and shapes inside rock tiles. They create a beautiful image, especially when combined on the reels. They have their own sparkles and shines depending on their colour.

The Monster Rocks are the highlight of the game. They are described by Yggdrasil as friendly monsters. They have a good heart and always ensures that you get some of their precious gems.

The sound effects are distinctly sharp. You can clearly hear the sound of rocks dropping when the symbols hit the reels. The music is loyal to the adventurous tunes of climbing uphill. It has additional magical effects to balance the overall theme of soft-hearted Monster Rocks.

Yggdrasil continues to impress with magnificent slot games. They always bring out-of-the-box concepts as they did with Baron Samedi and Hanzo’s Dojo. These games are both based on legends and Yggdrasil put entertaining twists to engage the players more.

Gem Rocks serves plenty of riches in the form of coloured gems. You have the chance to grab some of these riches from the Monster Rocks themselves. They are your friends and not your foes, so enjoy a peaceful and fun gaming experience.