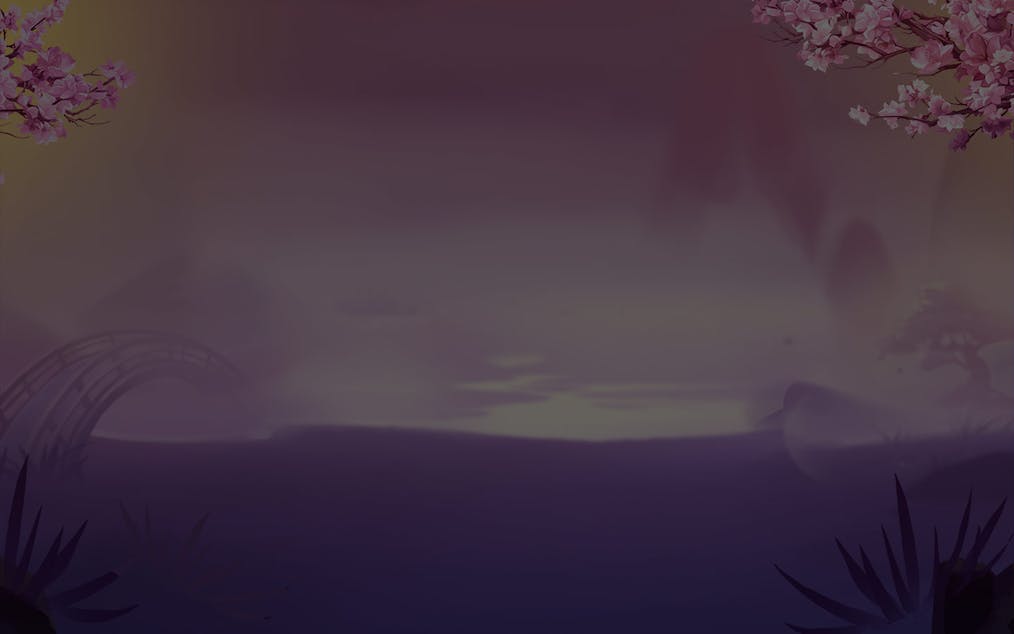 Four beautiful princesses were bestowed with great power that allows them to control the elements and keep the balance between the four kingdoms. Join them on an adventure as their faithful knight who will scour the land for the Vault of Fortune to restore the sacred gifts of the elemental princesses.

Prove your worth as a valiant protector of the elemental princesses by spinning the reels and reaping great rewards of up to €250,000! Be guided by their divine powers and receive the gift of luck at an RTP of 96.46%.

Tour the grandiose kingdom of the four princesses and explore the cherry blossom gardens. As a brave and stouthearted knight, you must be prepared to wager between the minimum bet of €0.30 up to the maximum of €150 to show your loyalty to your liege.

Reap large rewards on the 5x3 reels across 25 paylines by landing as many winning combinations to retrieve the lost treasures of the elemental princesses. Spot the low and high paying symbols on the reels and pray that the divine princesses will guide your every spin.

Victory is within your reach! Even the smallest steps count when it comes to conquering the reels for the divine princesses. The low paying symbols for this slot game are depicted by royal card faces, namely the 9, 10, Jack (J), Queen (Q), King (K), and Ace (A). Land any of these symbols on the 25 paylines to reap the following rewards at maximum wager:

Witness the four princesses in action on the reels! Be amazed when they use their elemental powers to bring luck to your side. The four divine beings will help you form a winning combination by landing next to identical symbols on the paylines. Discover the extent of their powers on the reels:

Butterfly Wild Symbol - A vibrant butterfly acts as the base game Wild on the reels.

Earth Princess Spin - Earth Princess rewards spreading wilds on the reels. She can replace the base game Wild on all reels. Each Earth Princess symbol that appears can change any adjacent paying symbols and rewards the following payouts:

Fire Princess Spin- Fire Princess rewards win multiplier. She can replace base game Wild in all reels. Whenever she appears on the reel, all wins are multiplied by 2x, 3x, 5x, or 10x.

A golden lotus flower serves as the Scatter symbol of the game. It can appear anywhere on the divine reels of casino slot Elemental Princess. Land 3 or more of these symbols and be rewarded with the following:

The royal reels of the four princesses are located at the beautiful oriental garden. It is held by a wooden float designed with intricate details. The palace garden is as breathtaking as the princesses living in it. There’s also an old wooden bridge that leads to a small pond in the garden while the flurry of cherry blossoms swaying in the summer air gives the place an otherworldly beauty.

It’s time to prove your worth to the elemental princesses and fight your way to the top in a Yokozuna Clash. Wield the power of Ice and Fire as you spin the reels to reclaim the sacred treasures.