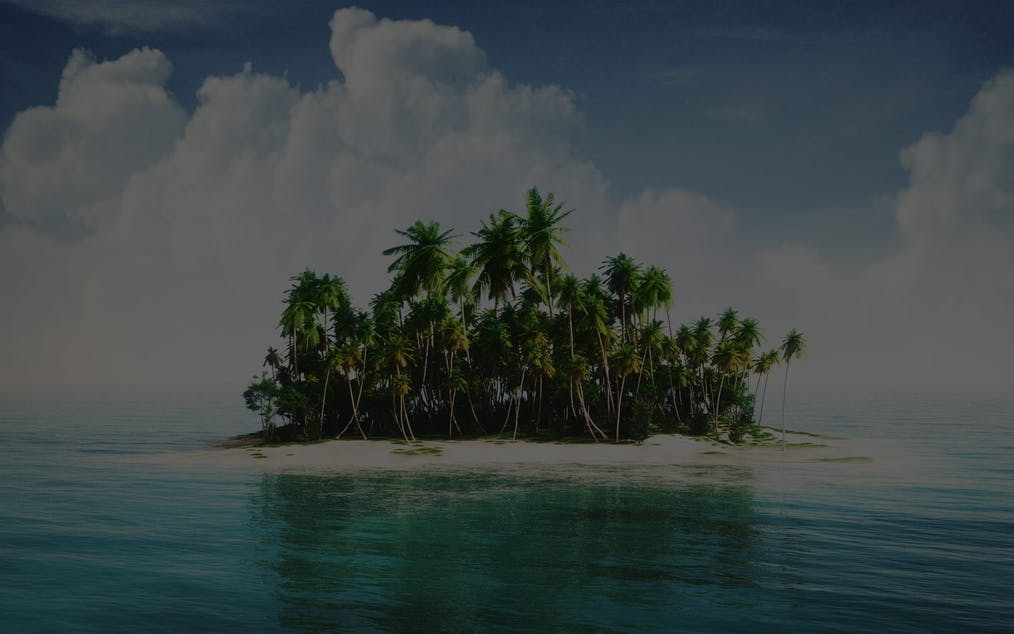 Dock Your Ships in Blackbeard’s Quest

Don your worn scarves and looted golds as you voyage across the seven seas. Brave against roaring waves with every spin in casino slot Blackbeard’s Quest!

Anchor the ship, lads and lasses. Your captain has finally found the fabled Treasure Island! Land 3 Treasure Chest symbols to get 10 free spins that can be triggered again and again. Win up to 5,000x the total bet when you land a 5 of a kind of Blackbeard’s symbol. Spin the reels of Blackbeard’s Quest bitcoin slot now at an RTP of 96.31% to find troves of riches hidden beneath the sand.

Join the most sought after pirate of the 19th century in casino slot Blackbeard’s Quest. Spin the 5 wooden reels floating on the reels. Land at least 2 high-paying symbols across any of the 9 paylines to score a prize. Get a 5 of a kind combination of the Blackbeard’s symbol and you can take home the jackpot of 5,000x the total bet!

Check below to see how much they pay for every combination:

Cast a view of the sea and its voyagers as the high-paying symbols. See an eagle’s eye view of the shore, Blackbeard’s ship with its red-and-white striped sails, and a female pirate. Land at least two of these symbols to get instant wins.

Blackbeard serves as the Wild, replacing all symbols except the Scatter when landed along with a paying combination. Two or more appearances of this symbol on the reels pay up to 5,000x the total bet.

Check below to see how much each symbol pays for every combination:

Land 3 Scatter symbols represented by a treasure chest on reels 1, 3, and 5 to get your reward of 10 free spins. During this event, the Scatters act as the Wild as well and they substitute for all symbols except Blackbeard. Retrigger the free spins when you land 3 treasure chests during the event.

Double your win when you guess the right colour of the flipped card in the Gamble feature. Trigger this feature every time you land a winning combination.

Welcome to bountiful utopia where treasure chests lie about for your exploration! Come down the ship and explore the immaculate shores of casino slot Blackbeard’s Quest. Open into the expansive shore of the islet. Shaded by tall palm trees, the boarded wooden reels float above white sands and scattered seashells.

Hear the ambient sounds of the ocean in the background. Seagulls caw and the waves lap quietly when in idle use. Adventurous music plays when you spin the reels, hyping you up and heightening the thrill. 3D cartoon-style caricatures decorate the reels. Simplistic animation brings them to life within each cell they appear in. Escape into paradise and live a bountiful life in Blackbeard’s Quest bitcoin slot!

Follow the trail that will lead you to big wins in casino slot Blackbeard’s Quest! Land at least 2 high-paying symbols across any of the 9 paylines to score an instant win. Getting 3 Scatters guarantees 10 free spins that can be retriggered within the event. Win up to 5,000x the total bet when 5 Blackbeard symbols appear along a payline. Remain loyal to your captain and you loot chestful of treasures only here in Blackbeard’s Quest bitcoin slot!

Open the Book of Spells and reside in the long night that never ends. Pledge your fealty to the Frozen Queen who sits atop her frigid sanctuary and she can reward you with glinting riches. Discover the unnatural in Tom Horn slots.