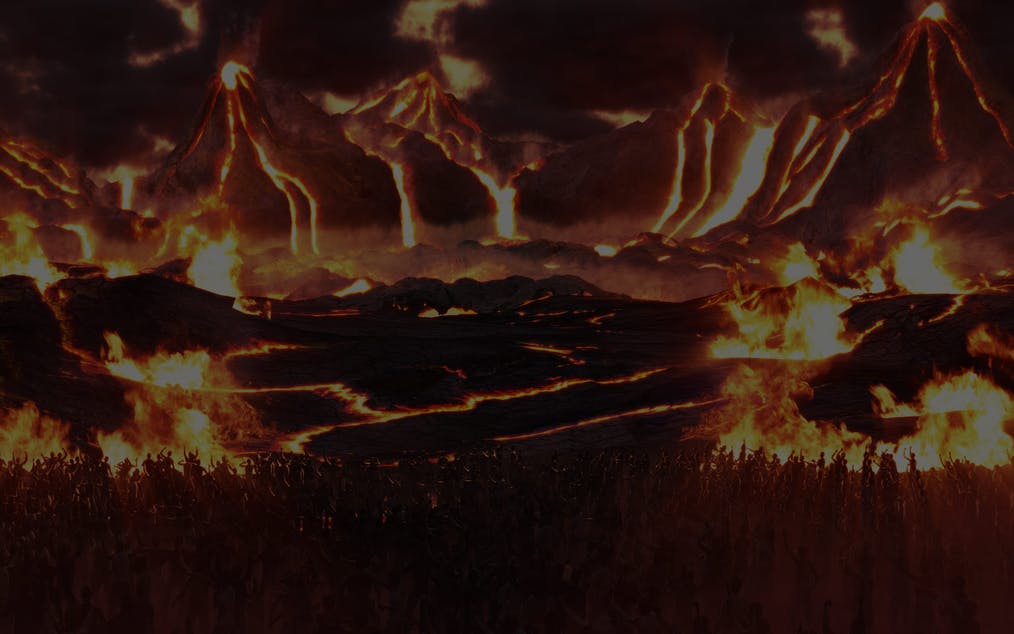 Band Outta Hell: Will You Answer the Devil’s Call?

Have you heard of the mons-terrific music coming out of the ground? It has to be from the Band Outta Hell bitcoin slot. If you listen through the cries of help, you’ll hear the magical voice of the Devil himself, calling on you to join them through the reels…

Once you join their ranks, you are signing up for a life on the road, touring and collecting lost souls here and there. Your dreams of becoming a band member can finally come true. The Devil only needs one drop of blood for a chance to win 2,000 credits in casino slot Band Outta Hell.

The only question now is, will you join them?

Band Outta Hell and Onto the Spotlight!

Band Outta Hell bitcoin slot is a 5-reel, 40-payline game with an RTP of 96.9%. It has card royalties and band members as symbols on the reels. Each symbol has a corresponding payout depending on the combination you’ll land.

The Jack (J), Queen (Q), King (K) and Ace (A) serve as the low-paying symbols. Acquiring a combination of these symbols can give you the following payouts:

Speakers, doors of hell and two band members serve as the regular-paying symbols. Acquiring a combination of these symbols can give you the following payouts:

The lead guitarist represents the highest-paying symbol inside casino slot Band Outta Hell’s reels. Acquiring him in a winning combination can give you the following payouts:

The Devil represents the Wild symbol and substitutes all symbols except Scatter. Any wins in the base game with the Wild symbol is doubled. During Free Spins, the Devil becomes an Expanding Wild on reels 2 and 4.

A Skull serves as the Scatter and Free Spins symbol that can activate the Free Spins feature. Acquiring three or more Skull Scatters in casino slot Band Outta Hell can give you the following number of Free Spins:

The Free Spins feature can be reactivated within the Free Spins round. A unique Free Spin mode with random Wilds will be activated if one of the three characters are chosen.

Band Outta Hell with a Stage Bent Out of Shape

Catch the best rock Band Outta Hell bitcoin slot and witness catastrophe through electric strumming as well as hardcore drum beating. Rock music mixed with shouts of fans or those in eternal damnation can be heard blasting from the monstrous speakers.

The Devil is having the time of his life in the centre stage, flashing his sculpted abs in front of their demonic fans. The letter symbols are forged from rusty steel while chains drape on the reels from top to bottom. Hell is fiery, humid and ominous, especially from where you’re standing.

Genii’s casino slot Band Outta Hell will really make you feel like you want to get out. Not from where the music is alive and rockin’ out, but from the vast blandness of the life you’re trying to escape.

Through Genii’s sizzling hot visuals and animations combined with great payouts, Band Outta Hell will be something you come back to again and again just to breathe.

You Have to Get This Band Outta Hell!

For a band to work, there’s got to be cooperation, loyalty and teamwork. A one-man band is not a band and it’s certainly not the kind that can get you outta hell. Put your faith into Band Outta Hell bitcoin slot for a chance to win 2,000 credits!

Your music has to sound like a Sirens’ Serenade—calming, enticing and threatening. Genii didn’t leave this Vikingdom to you just so you can Show Me The Honey!