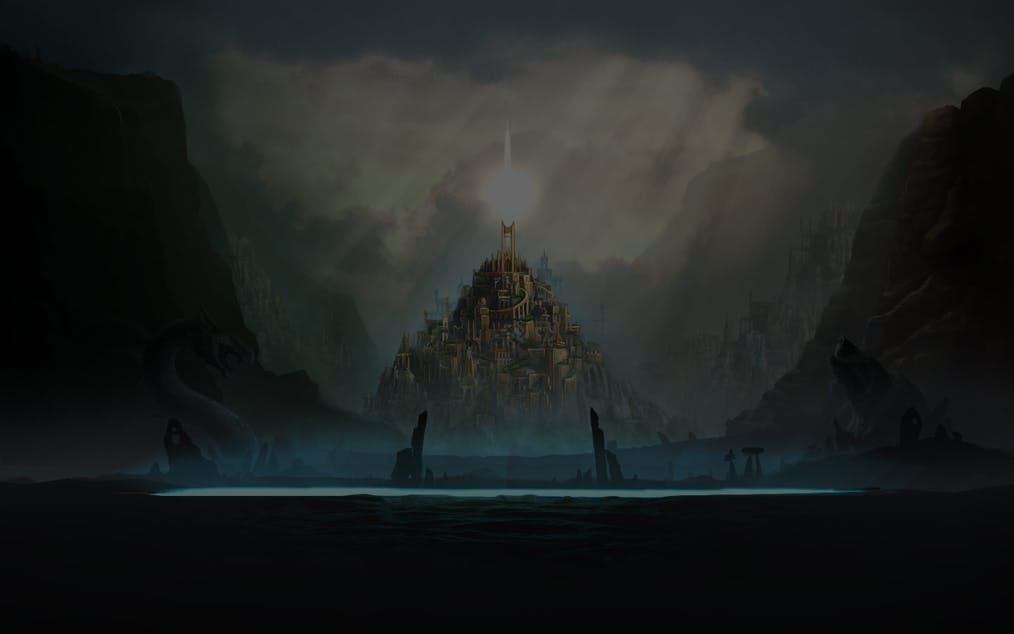 Asgardian Stones: Dine with the Gods in the Great Hall of Odin

Victory or Valhalla! You don’t have to choose because you’ll be dining with the gods in the Great Hall of Odin when you wager among Viking warriors. Spin the reels for prizes of up to 2,000 times your stake and Free Spins to collect at casino slot Asgardian Stones.

Get ready to win the gods’ favour when you spin the reels at an RTP of 96.31%. Odin perceives your future with his good eye and it’s packed with winnings like no other, so start spinning at Asgardian Stones bitcoin slot!

To come out victorious from battles, you need to bulk up like a boulder. Expand your knowledge in the Asgardian Stones bitcoin slot symbols and what they hold for you. This 5x3 grid is bulked up with hefty prizes of up to 2,000 times your stake, Wilds, and Bonus Wheels. With 20 active paylines, you’re sufficiently ready for the battle of winning in casino slot Asgardian Stones.

Conversely, the high-paying symbols are portrayed as the Viking gods carved in boulders. They are Thor, Freya, Freyr, Frigga, and Odin. Their bet values are enumerated on the table that follows:

You can also land a Wild symbol that can replace other symbols save for the Bonus Wheel. There are other exceptional bonus features to anticipate like the Avalanche where symbols tumble into position on the reels rather than spinning. Symbols in an active payline collapse and sink, giving space for the following Avalanche of symbols. This feature will proceed until there are no more wins.

All symbols besides the Wild in the base game and in the Free Spins can emerge as their Colossal versions. The Colossal symbol consists of a 2x2 or 3x3 symbol block for the added chance of completing a winning combination.

The Bonus Wheel comprises of a 3x3 symbol block that can appear on the last 3 reels only in both the main game and in Free Spins. The amount of coin wins and Free Spins won in the active payline of the Bonus Wheel will be equal to the number of rows the 3x3 symbol covers. Bonus Wheel wins are added to any payline wins.

The Great Hall of Odin is said to be a marvellous sight to behold. Asgardian Stones bitcoin slot is also quite the spectacle with its great graphics featuring runes carved with faces of the Norse gods. These stone images glow in an otherworldly light to show their symbols are in your favour. Going along the Nordic theme of Asgardian Stones bitcoin slot, the low paying symbols are embellished with Scandinavian ornaments.

Every roll of the stones when you spin the reels makes for a thrilling experience of winning. Thor rewards you with his thunderous power whenever you get a winning combination along with the celebrating brilliance of the paylines. The ambient sound finally ties everything together with an intricate bow, presenting the complete majesty of casino slot Asgardian Stones.

For honour and glory, the path to Valhalla can be an easy stroll on the street with casino slot Asgardian Stones’ prizes of up to 2,000 times your stake. Odin blesses you with an RTP of 93.31% to expedite your victory.

Won Odin’s favour and ready to take the next battle? NetEnt has an assortment of video slot games that will match your eagerness to win. Fight the forces of evil and be rewarded with not just glory but hefty prizes in Arcane: Reel Chaos. Venture the treacherous woodlands and let the Jungle Spirit lead you to riches untold.