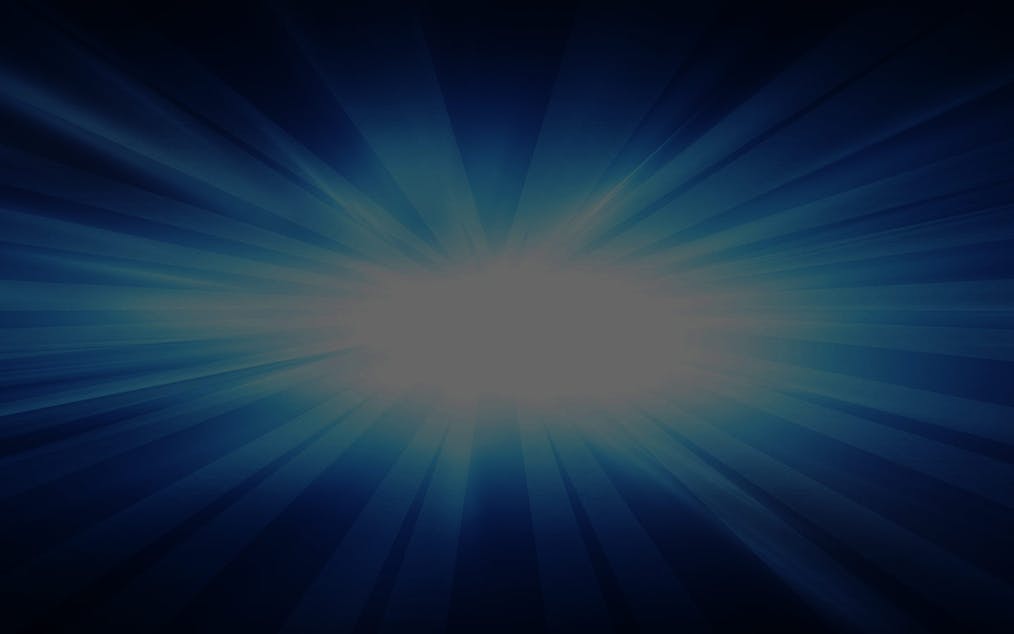 243 Crystal Fruit is a slot game that changed the appearance of fruits. It seems like the fruits have shed their old skin to put on shiny crystal ones.

This fruity game is no ordinary fruit machine. It uses traditional symbols that are fused with modern gameplay. It’s a good example of a great marriage between games like Fruit Zen and Magic Crystals.

The game itself is kept simple; using a plain blue background in contrast to the multi-faceted fruits that glimmer on the reels. You will be addicted to its classic yet modern gameplay. The simplicity of the game makes it a breeze. You could say that it’s crystal clear. These fruit crystals will surely make your eyes sparkle with joy. Get up to 100x your stake. Come and get your fruit crystals while they last!

This game slot uses 5 reels and 243 paylines. Its is playable on desktop, mobile and tablet for a minimum bet of €1 and up to €100. You will see that the game uses fruits as symbols. You will get different prizes from various combinations of these fruits. There are a total of 8 icons that you will see when you play.

The fruits can give you a variation of prizes. 7 of the symbols are fruits and the highest paying symbol is the number 7. Your winnings depend on how many of the same kinds of fruit land on your grid after every spin. Each combination will give you the following winning:

The WILD symbol is represented by a big gem. This can replace any other of the symbols on the board. This is a pretty straightforward game so it’s easy to understand. Land as much fruits of the same kind and your winnings are going to be bigger.

The fruits are designed to look like they have been carved/made out of crystals. The colours of the fruit are pretty accurate. They made the fruits look like they are glowing. They glow even more when you get a winning combination. The grid is designed simply in blue with rays of light coming through from somewhere in the back.

The buttons look like they are made out of ice crystals, so it ties up nicely with the overall look of the grid. There is a dreamy BGM playing in the background as you play. The reel uses the typical spinning sound effect, and that makes the spin seem more realistic. The simplicity makes it easier for you to focus on the reels, as there are fewer graphics that can take your eyes away from it.

Tom Horn Gaming nailed it with the design of this slot game. The simplicity made it easier to focus on the reels. There are fewer distractions as there are no moving objects aside from the reels. The gameplay is very straight-forward that playing is a breeze. You will easily double your money as the game give big prizes. You will come back to this game again and again because of its classic vibe. This is advantageous for you as the game gives out big rewards. Play it and experience the dazzling fruit crystals that give big rewards.

Check out the other casino games brought to you by Tom Horn like Blackbeard’s Quest and Frozen Queen.