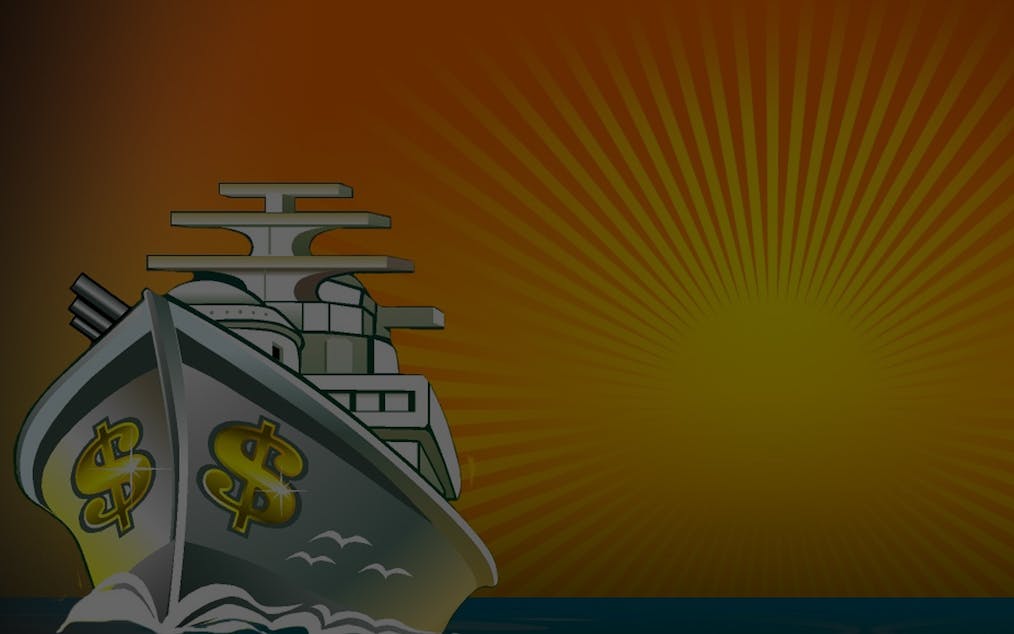 Head on out to the base with casino slot Major Millions 5 Reel to be prepped for battle! If you don’t get the training you need, you won’t be an esteemed member of the military team.

All that hard work will pay off once you spin Major Millions 5 Reel bitcoin slot’s five reels. You can win its progressive jackpot with 15 paylines and an 89.41% theoretical RTP. Indulge in the little victories and savour the big ones by spinning the reels!

Casino slot Major Millions 5 Reel’s symbols include things you’ll find in an army base. There are weapons, artillery, medallions, top-secret letters, means of transportation and the Major himself. The symbols each have their own payout based on various combinations that land on the reels.

If you get three, four or five-part combination of the symbols mentioned, you will receive the following rewards:

The Scatter symbol pays regardless of its position and it cannot be substituted by the Wild. If you land a set of three or more of it in Major Millions 5 Reel bitcoin slot, you will receive the following rewards:

The Major Millions logo serves as the Wild, Multiplier and Progressive Jackpot symbol. Your wins will be tripled when you land a winning combination that includes this symbol. Like usual Wilds, it can replace all symbols except Scatter in winning sets and give you the following rewards:

You can win the amount of the current Progressive Jackpot displayed on top of the reels if you land five Major Millions symbols on payline 15. If that prize is claimed, everyone who played at Major Millions 5 Reel bitcoin slot will be given a heads up before the jackpot value resets to 250,000 credits.

Major Millions 5 Reel bitcoin slot has rudimentary visuals that are reminiscent of a time long gone. The classic inspirations are evident in the way the game is designed. It has minimal animations and quality visuals that contrast against the bold red jackpot prize directly above the reels.

Microgaming gives life to the reels by using lively hues to colour the symbols and most of the design. You’ll see black, gold, purple and green colours dominating the reels. Casino slot Major Millions 5 Reel also has celebratory music that can heighten your excitement. Along with the music are trumpet sounds and hushed voices echoing in the distance.

Many have tried to triumph over casino slot Major Millions 5 Reel’s progressive jackpot, but no one has succeeded. Not until you came along and showed real potential. Emanate loyalty by spinning the reels and you’ll have a real fighting chance to win the progressive jackpot!

Put your skills to the test and become a Hitman or a Castle Builder II, your choice. It’s all Greener Pasteur from here on with Microgaming anyway.