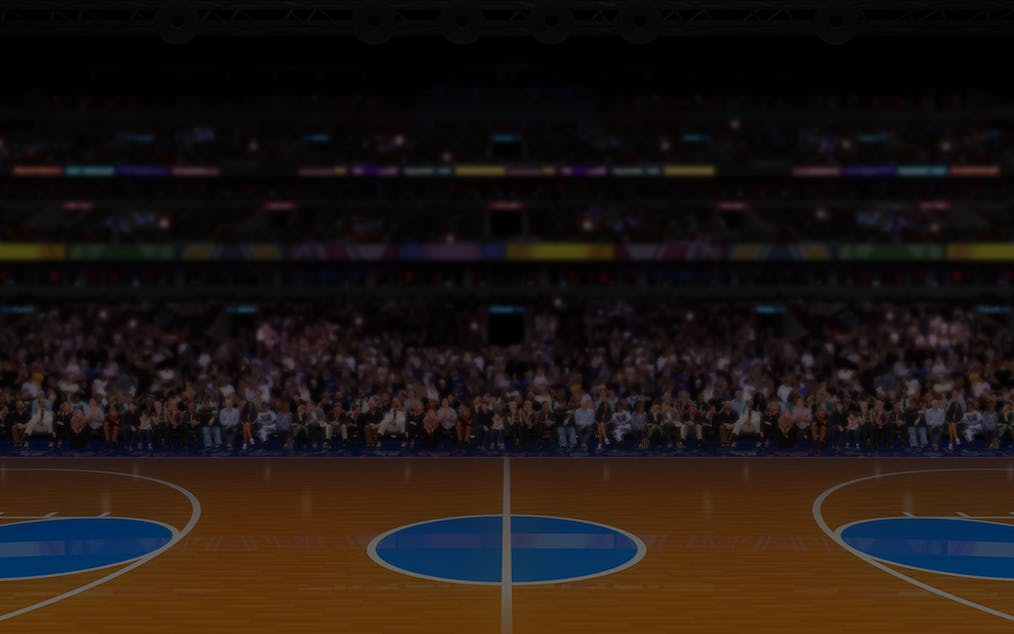 Basketball Star on Fire: Achieve a slam dunk of wins!

Get the ball rolling by playing an exciting match in casino slot Basketball Star on Fire. Keep your eyes on the events unfolding in the game and grab the chance to win large prizes and a jackpot of 100,000 credits!

Prepare yourself for a thrilling challenge in this slot game with an RTP of 96.12%. It also comes with a series of surprises and prizes along the way. Use all your skills now and try to achieve victory in 25 different ways!

Step into the ring of casino slot Basketball Star on Fire by Microgaming! Start the challenge by placing a bet within the range of 0.25 to 100 credits for every spin of the game.

Feel like an athlete competing against the strongest opponents by playing casino slot Basketball Star on Fire. It features a variety of paying symbols consisting of items you often find in most basketball matches like the whistles and the energy drinks. Place a bet at a maximum wager to grab the following payouts:

Explore the different Wilds and Scatters of Basketball Star on Fire here:

Watch out for any coin symbols in the game that can appear anywhere on the reels. Each coin comes with a predetermined value which is found during the Hyperhold feature of the game. It also has four different bonus values such as:

Wilds are found during the main game which can replace all the other symbols on the reels to make a winning combination. However, it cannot substitute the Scatters and Coin symbols.

Grab the chance to land on the Scatter symbol with a basketball on its background. It appears in the main game and gives you a series of Free Spins. Here are the following Free Spins you can get depending on the number of Scatter icons you land:

These Free Spins can be reactivated if you land again on three or four Scatters.

Unlike most casino slots, Basketball Star on Fire showcases a Hyperhold feature. Know more about it below:

Land six or more coin symbols to activate the Hyperhold feature of the game. It starts once all the winning combinations are paid and reward you with 3 Respins. Once you’ve activated this feature, all the triggered coin symbols remain in the same position.

If there are any subsequent coin icons that land during the respins, these will also be held on the reels. On the chance that you hit another one or more coin symbols, the number of respins resets back to three. This feature ends once all the respins are finished or if the grand jackpot is triggered.

Get in the arena at Basketball Star on Fire

Feel like a basketball player in casino slot Basketball Star on Fire which features a backdrop of the court like what you see in most basketball games. Once you enter the game, find a shiny hardwood area with two rings on both ends and a cheering crowd in the background.

Listen to the energetic soundtrack playing in the background which makes you feel like you’re in a live basketball game. Get the ball rolling by pressing the spin button now!

Experience a good game at Basketball Star on Fire

Get a closer look at what it's like to be a VIP star in the arena by playing Basketball Star on Fire. It’s your window of opportunity to uncover the most intriguing symbols along with different Wilds and Scatters. Trigger the Hyperhold feature of the game to liven things up. Put a wager now for a chance to win the jackpot prize of 100,000 credits.

Enter the Sahara plains in Microgaming’s Mega Moolah slot and set your dreams ablaze by playing the casino slot God of Fire here at Bitcasino!